Did Satoshi Nakamoto move his BTC for the first time in 11 years? 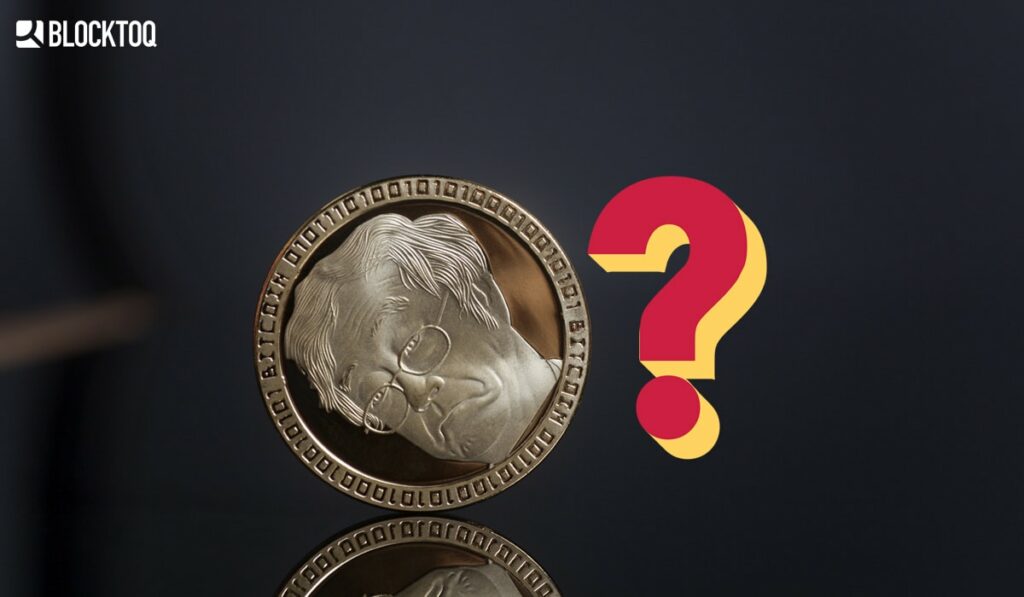 The founder of Bitcoin could move some of his earliest mined BTCs from 2009. What is the opinion of the specialists?

A transfer of some of the earliest extracted Bitcoins was recorded. The address contained tokens extracted in February 2009, only a month after the official launch of the Bitcoin network. The user transferred BTC to 2 different wallets.

Could it have been Satoshi Nakamoto?

There are many suspicions that it could be a transfer from the wallet of the anonymous Bitcoin founder.

According to the community, Satoshi’s fortune is spread over many different crypto wallets. Only a few people were digging BTC using the original Bitcoin client at such an early stage of the development of this crypto, which only intensifies speculation.

ℹ️ The coins in this transaction were mined in the first month of Bitcoin's existence.

Theories about the potential owner of these funds also include people such as Hal Finney or Martti Malmi. The complex chain of transactions suggests that the owner of this address tries to hide the destination of the funds. Given that the first Bitcoin block (BTC) was mined in January of the same year, it narrows the unit down to Satoshi Nakamoto itself or several other miners present at that time.

The opinion of specialists

According to industry specialists, it is unlikely that Satoshi himself moved his Bitcoins. Tokens mined by Satoshi should match the Patoshi pattern, and according to this pattern, the blocks had an additional value of 477. Block according to this formula should have a value higher than 2367, but it hasn’t.

A visual explanation of why this block is NOT believed to be Satoshi: https://t.co/Nkp8Rzexk4

The CEO of Casa, a Bitcoin security company, says that it is basically impossible to prove that Satoshi is not pulling these tokens, but analysis suggests that it is not him. Apparently, in 2009 there were more dominant miners who claimed to be Satoshi, so it could be one of them.

Given that it could have been one of the first miners to experiment with BTC in 2009 or Satoshi itself, many people thought that a person with so much knowledge had enough reasons to move their resources and lose their previously unwavering privacy.

A dip in the price of Bitcoin after a suspicious transaction could also be a trick from the whales in the BTC market to use the narrative to bring a short-term drop and benefit from it.

There may be plenty of reasons why someone has transferred their 50 BTCs now. It could have been a super-private transaction or someone just found a lost hard drive on which miners used to keep their Bitcoins safe. $490,000 isn’t a huge deal, someone who found this drive apparently wanted to diversify their assets for financial reasons.

According to the rumours, Satoshi may have between 500,000 and even 1,000,000 Bitcoins that have never been transferred. If Satoshi wanted to spend his fortune, he would have drawn much more than just 50 Bitcoins.

Just because a Bitcoin address is old does not automatically mean that it is Satoshi.