Cuba plans to use cryptocurrencies to avoid US sanctions! 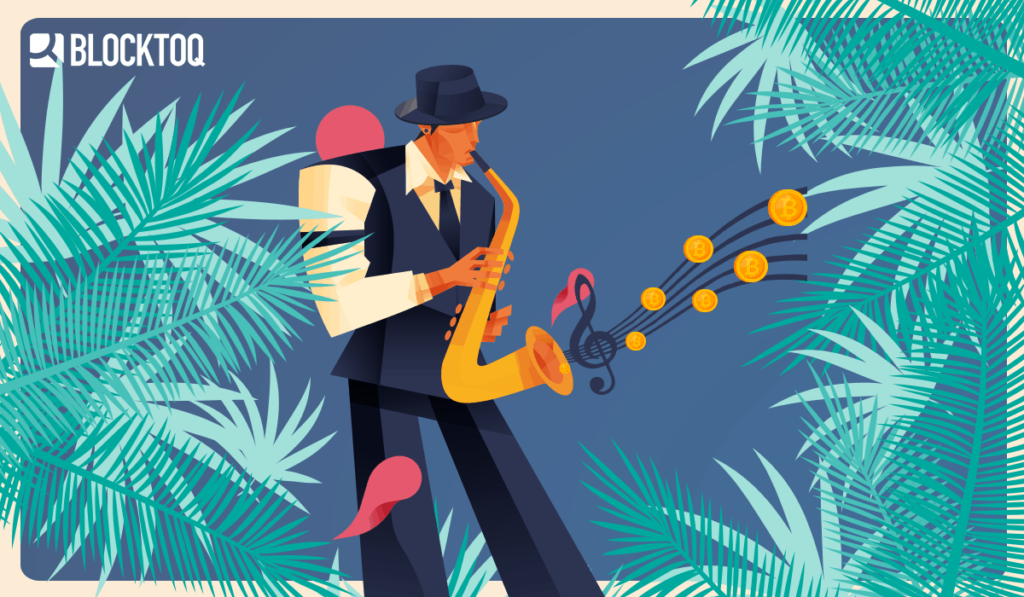 The Cuban government considers introducing cryptocurrencies in the country. The aim of the new initiative is primarily to increase the state capital and avoid US sanctions that have hit tourism and foreign investments in Cuba.

During a special TV announcement, president of the country – Miguel Diaz-Canel – spoke about this topic. As he said, the country wants to raise capital for a quarter of the population and to pay for reforms. This would increase some pensions and salaries for employees of public administration, social services and state media, almost doubling their average monthly salary.

We are studying the potential use of cryptocurrency… in our national and international commercial transactions, and we are working on that together with academics,”  said economy minister Alejandro Gil Fernande quoted by Reuters. As he added, this will allow Cuba to maintain a certain level of decentralization – the economy in Cuba has been centrally controlled so far. According to Cuban economist Omar Everlen, increases are necessary to motivate employees and stop them from migrating. “For the first time, (the government) is linking the fact that everything can be achieved if workers are motivated,” he said.

Cuba suffered severely after the crisis in Venezuela, which was an important source of help. Last year, Venezuela launched its own cryptocurrency called Petro, also to avoid sanctions from the US. Apparently it was supported by national oil and mineral reserves. However, cryptocurrency has not gained interest in the international environment. The US President, Donald Trump, even added Petro to the list of sanctioned assets. Companies that will be willing to assist the Cuban project will also have to consider sanctions – after launching Petro, the Russian bank, which was suspected of financing the project, has been subjected to it.

John McAfee, who currently resides in Havana, is very pleased with the decision of the Cuban government. “If Cuba wants my help, I am here” – he wrote on Twitter.

Cuba is planning to use Cryptocurrency to get around the 63 years of economic strangulation imposed upon 14 million Cuban people by the insanity of the US Government. Finally, a large scale, real world application for Cryptocurrencies. If Cuba wants my help, I am here. pic.twitter.com/zgHUNwRcdE

It is not yet known whether Cuba wants to introduce its own token or something based on Bitcoin. Another country that has problems with US sanctions is Iran, which has recently blocked access to electricity for miners.