CryptoKitties will launch on blockchain Flow

CryptoKitties has long been in the hearts of players

CryptoKitties is a collecting game where users can create their own unique cats. Its premiere took place in 2017 and in a month it attracted one million users. CryptoKitties is a game fully based on blockchain Ethereum. Initially, it caused significant overload, clogging the Ethereum network with virtual pet transactions and delaying transactions. However, the problems were managed to be contained. In the game each user can create their own cat and decide on its future. You can collect, breed, buy or sell them. Each kitten is fully owned by its owner and no one else can duplicate or destroy it.  Cats are similar to cryptocurrencies in their own way, but in their case, they are not extracted by digging, but by propagation. It is possible for owners of two cryptocats. The price for which users sell and buy cryptocats is fully dependent on them and transactions take place in the form of auctions.

Flow is a blockchain dedicated to more complex solutions such as applications and games. Flow, thanks to its pipelined architecture, has better performance than a standard blockchain. It is a composability platform, i.e. one that enables developers to further develop and build their solutions based on it, also using its resources as structural elements of other applications. In the future, Flow may be the basis for projects such as cryptocurrencies passed on by millions of fans to artists in exchange for their work, games that can be used in endless, open environments and platforms for sports fans around the world.

Flow for greater scalability of CryptoKitties

The game is very popular and attracts many users. In 2019, CryptoKitties generated more than 2 million transactions, the largest of all the decentralized consumer applications on Ethereum. Flow will avoid problems with the growing number of players. Additionally, it will allow to integrate new features in the game – including animations and 3D elements.

Dapper Labs said that their top priority is to look after the interests of existing customers. They are very excited about the new opportunities that Flow brings with it, but will continue to support CryptoKitties on Ethereum. 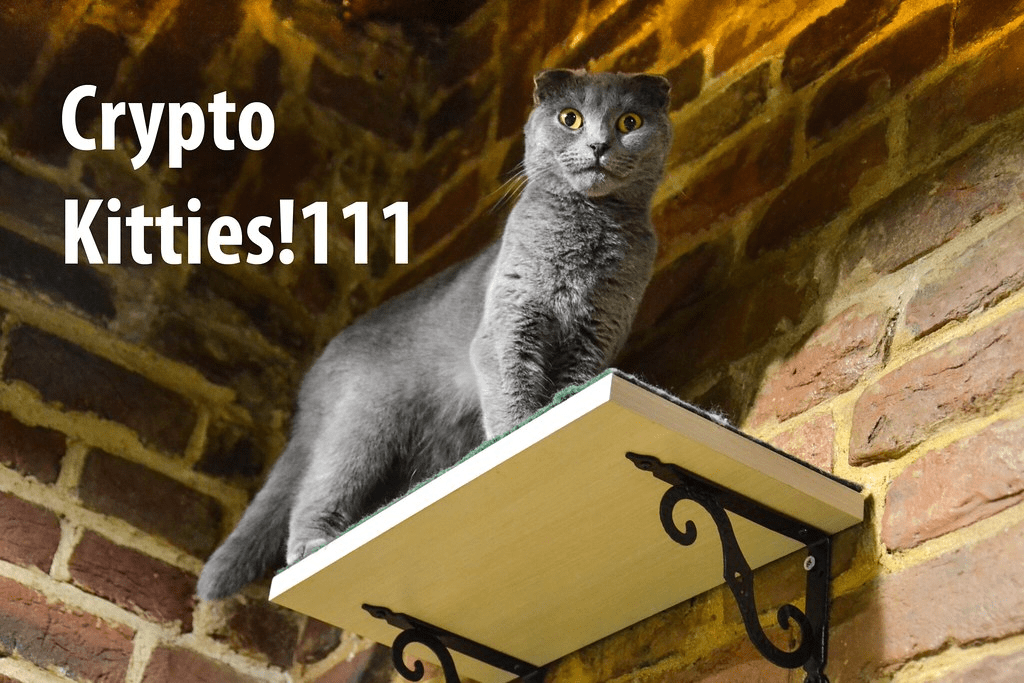 Last week she had a premiere of 100 new cats designed by artist Momo Wang, inspired by Dadaism. All the new cats were sold out in just 3 seconds, and then one of them was sold for more than 10 thousand dollars on the aftermarket. This shows how much interest in the game is and the opportunities for development that it offers.