Cryptographic cards from Wirecard have been suspended by FCA UK 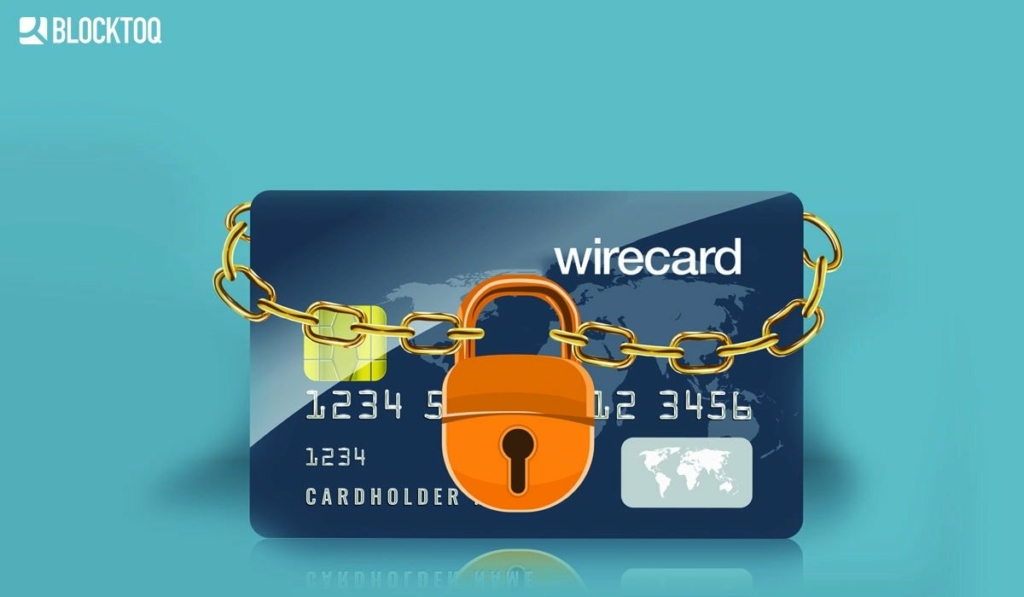 The Wirecard subsidiary has been suspended because the company no longer has access to customer funds. How will this affect the future of the company?

The Wirecard subsidiary responsible for issuing debit cards, Wirecard Card Solutions Ltd, has been suspended by the UK Financial Supervisory Authority (FCA). According to a statement issued on 26 June by a regulatory body, Wirecard is obliged not to dispose of any of its funds and to cease any regulated activity. 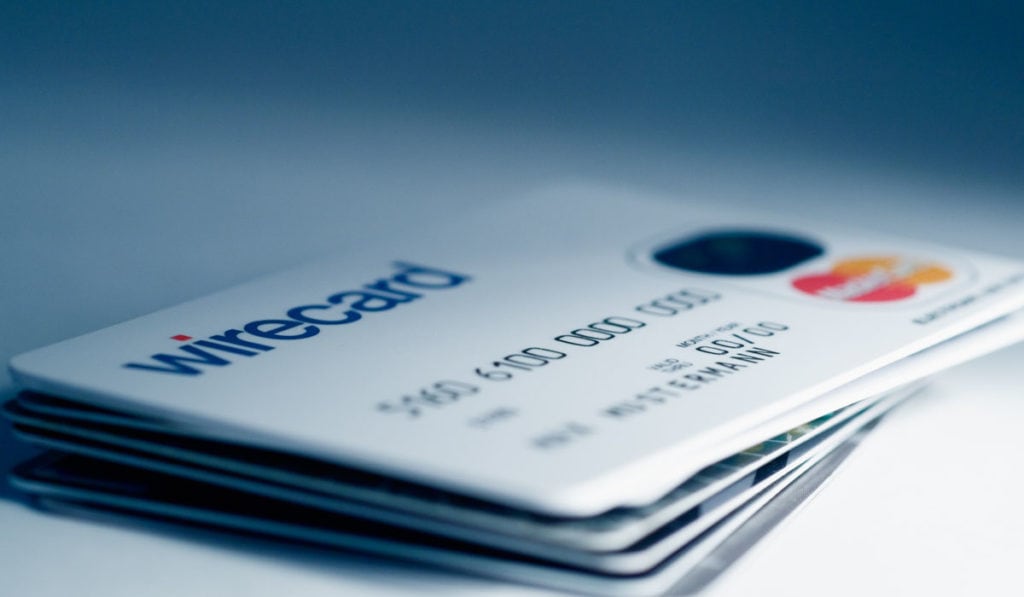 They must also inform their customers on their website that they may no longer carry on regulated business. However, at this point in time, such statements are not included on any of Wirecard’s websites.

Why is that a problem?

The FCA explained that the company is missing $2.1 billion and the German company fintech allegedly misled the cash reserves. According to the auditing company EY, which audited Wirecard’s accounts, there are indications that large-scale fraud has occurred. The company has admitted that it has entered a fictitious asset value of €1.9 billion in its balance sheets and expects that it will not pay the billions of loans due in the coming weeks. 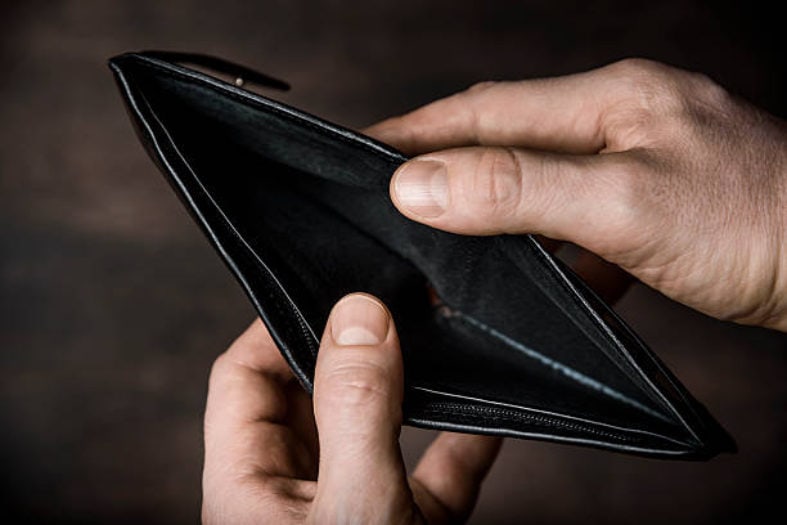 According to reports in the Financial Times on 18th June, the Big Four auditors could not confirm the existence of 1.9 billion euros in cash (around 2.1 billion dollars). According to the statements, the trustee of Wirecard bank accounts tried to deceive the auditor and falsely indicate the existence of a non-existent balance.

The company’s share price fell sharply on the day the information was released by almost 50%, and within a week Wirecard share price fell as a result of panic by 90%. The stock market value of the company is now less than half a billion euros.

According to earlier reports of the Financial Times, Wirecard employees in Dubai and Dublin seem to be conspiring to falsely overstate sales and profits for almost the last 10 years.

On Friday, the regulator took special measures and forced the company to stop all regulated activities. This means that customers’ money is not available and they may be deprived of the possibility to use debit cards issued by the company and those from Crypto.com and TenX. 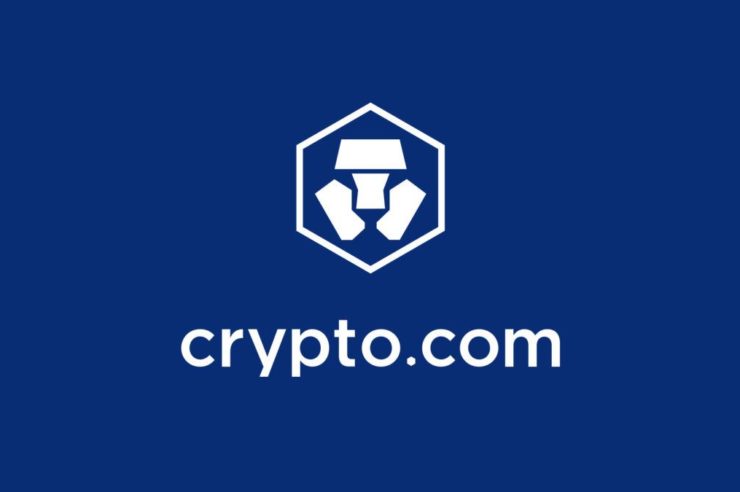 The President of Crypto.com, Kris Marszalek, has assured his clients that the funds are secure and owned by the company. As he emphasized, the company quickly began lending funds back to users of cryptographic portfolios and added that the company was looking for alternative solutions to ensure that customers could continue using the cards. Unfortunately, they were also asked to stop operating in the EU and the UK, which means that customers will not be able to use the cards in the future.

Wirecard founder Markus Braun resigned as CEO and was arrested by the German authorities. Prosecutors believe that the company’s management has been involved in a longstanding fraudulent activity aimed at misleading the company’s income and assets. 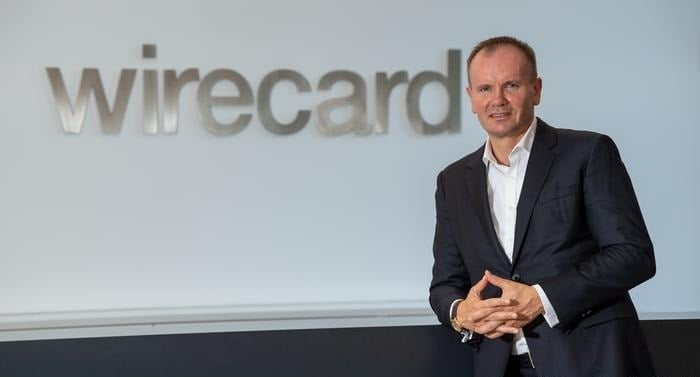 On Thursday, the company announced its insolvency due to a sudden shortage, which could be the first step towards bankruptcy. The disruption of FCA’s operations could worsen the already difficult financial situation.

German Finance Minister Olaf Scholz stated that the Wirecard scandal is an alarm signal for the need for better market surveillance measures. He also added that he had commissioned a concept for such solutions in the coming days.