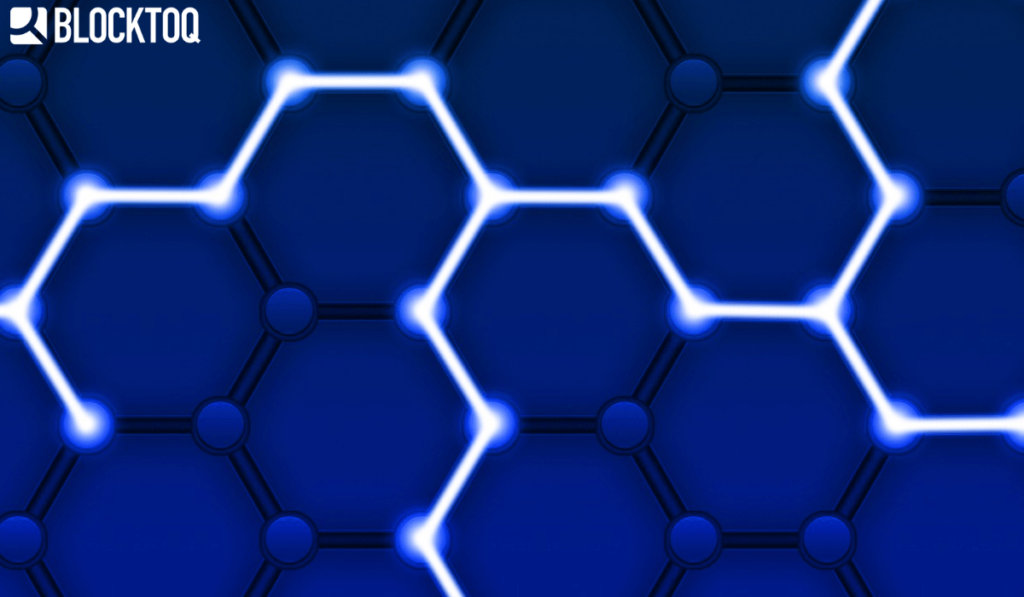 John McAfee has always been controversial. So was his cryptocurrency, Ghost. It is available and can be bought on a dedicated stock exchange.

The platform on which you can buy the Ghost

On his Twitter profile, John McAfee announced that Ghost is now available and can be purchased on the ghostx.live platform created for this purpose.

McAfee’s crypto is supposed to protect users’ privacy. The Ghost is a “Proof of Stake privacy” coin, created for more anonymous transactions. The new decentralized exchange where Ghost can be purchased is intended to replace McAfeeDEX. The main network is to be launched on 22 June.

What are the decentralized crypto exchanges?

A decentralized stock exchange is called DEX. It’s a crypto exchange platform without centralized power. It allows for trading digital currencies directly between investors. So they don’t have to transfer their assets to the stock exchange, thus reducing the probability of thefts or fraud. They are also simpler and faster to operate. 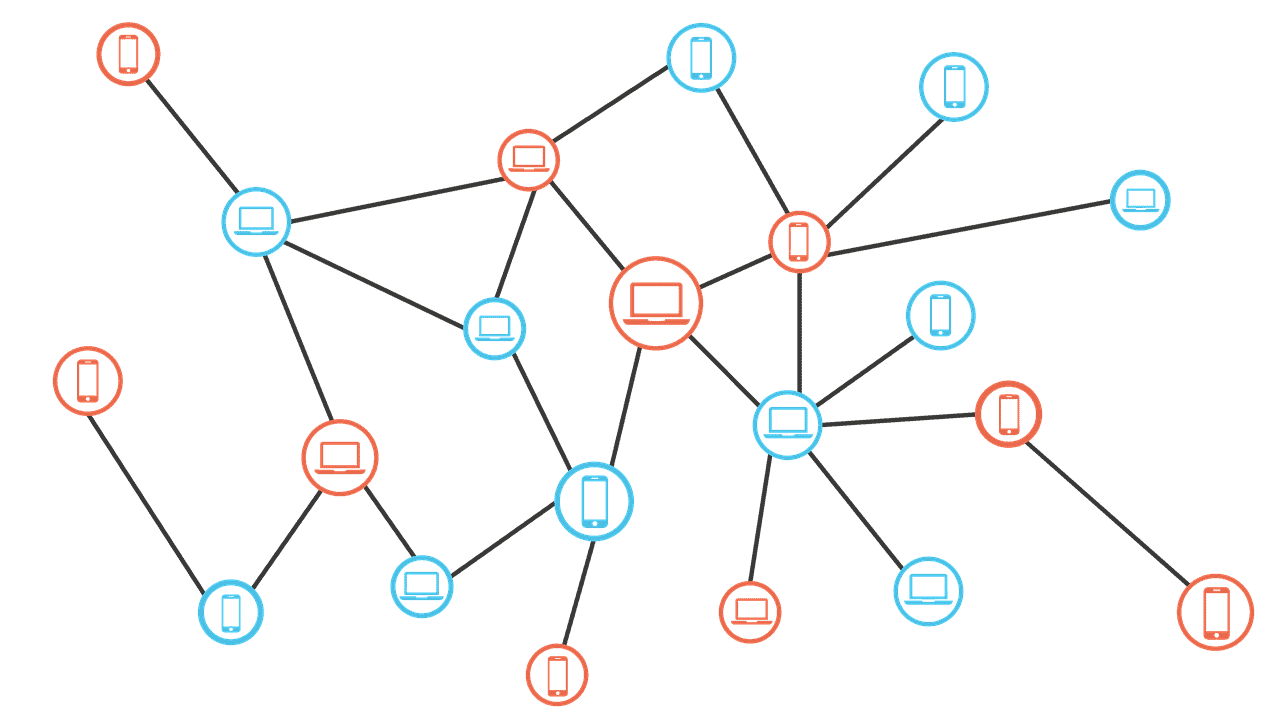 But they are not popular

Despite the many advantages, few people use this solution. A survey conducted in 2019 showed that only 19% of the world stock exchange ecosystem is decentralized, with volumes of less than 1% of volume on centralized exchanges.

The controversy around Ghost

From the very beginning, Ghost was controversial. All this because part of Ghost’s white paper was copied from the PIVX white paper. McAfee didn’t hide that it was true. On the contrary. He was outraged that the creators of the PIVX claim that their code is open source and that the White paper is not. In his opinion, his action was perfectly legal and he threatened the PIVX creators with a lawsuit because of their accusations.

The combination of Ghost and the decentralized stock exchange

According to McAfee, by combining an anonymous coin and a decentralized stock exchange, each user will gain full control over their finances. He is a supporter of anonymous cryptocurrencies. He also stresses that he is not a person who invests in crypto. He is a person who uses a cryptocurrency. He also encourages more people to use them, arguing that nowadays it is possible to buy everything with crypto. Will the combination of DEX and a new, private cryptocurrency be a great success, or maybe, like a few other McAfee’s projects, it will not be a completely successful investment?