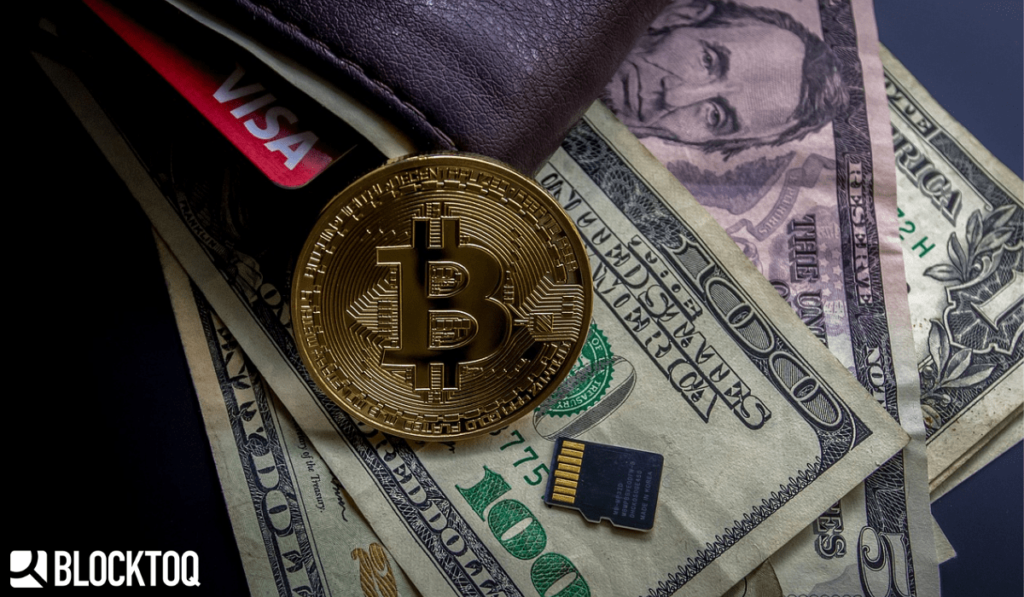 Investing in cryptocurrencies is becoming increasingly popular. More and more people are finding out about them and want to start their adventure with them too. What are the signs of this?

National cryptocurrencies are being introduced

The authorities and banks are beginning to convince themselves of the idea of cryptocurrencies. The first projects concerning the creation of national cryptocurrencies. Countries like Senegal and Tunisia already have their own revolutionary projects like Akoin and E-dinary. If more countries decide to do so, cryptocurrencies will become popular in a very short time. However, once they become regulated, the anonymity about trading in them will probably disappear.

In addition, more and more Altcoins are being created and companies such as Facebook are also trying to get into the game.

If we start seeing ATMs everywhere we will quickly accept it as part of our daily life. 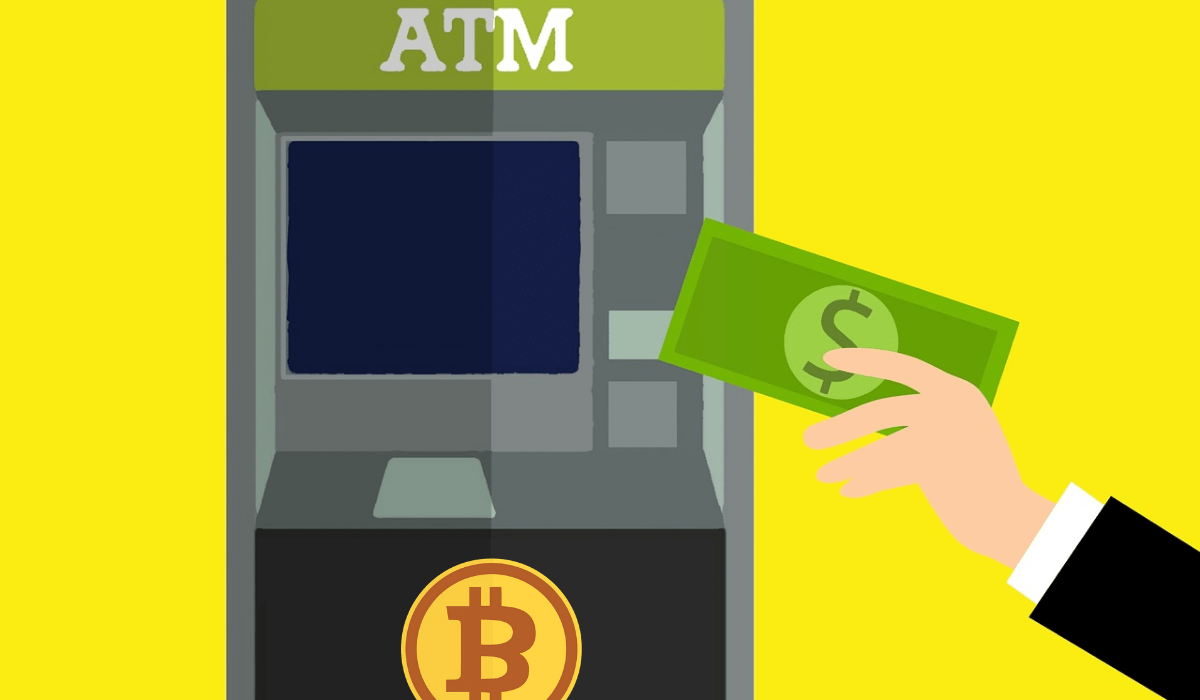 Where is the most growing interest in Bitcoin?

Some countries, more than others, are developing their cryptocurrency awareness. The countries where we have seen the biggest increase in popularity of crypto are India, Pakistan, Colombia, Canada and Nigeria. In addition, Coinmarketcap has observed two more promising trends.

From the available data, we can conclude that more and more women are joining the cryptocurrency stock exchanges. In the first quarter of this year Coinmarketcap note an increase of over 43% in women interested in cryptocurrencies compared to the previous quarter. The largest increases were recorded in Greece with 164% and in Romania with 145%. 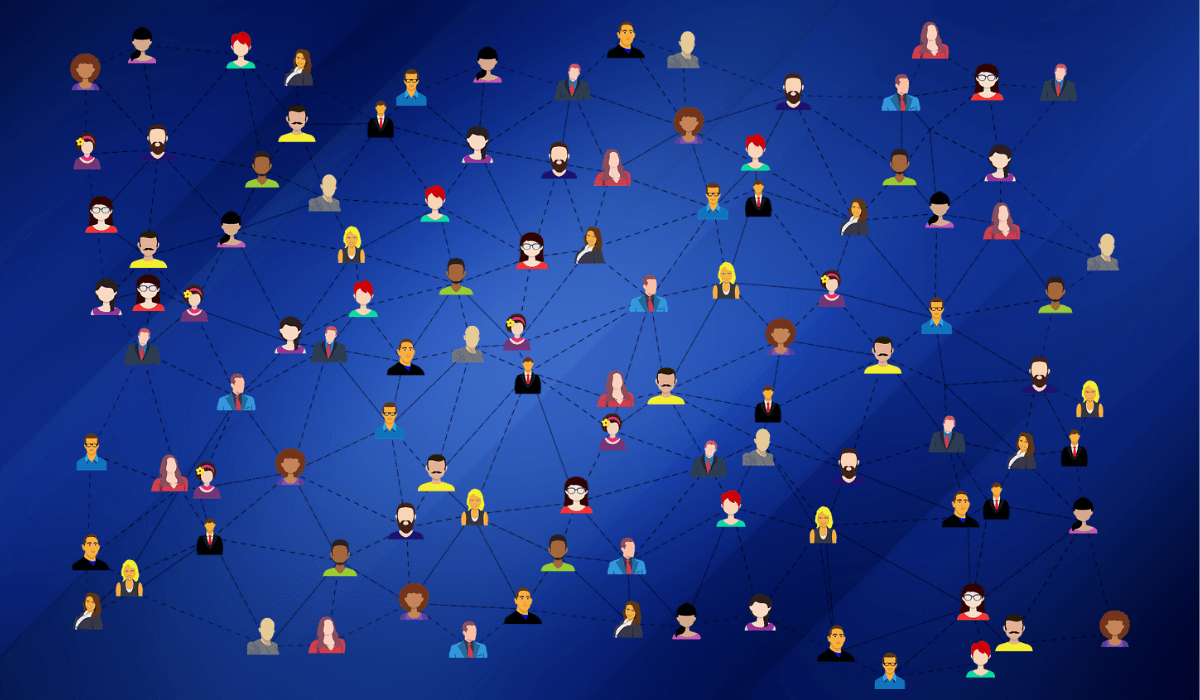 More and more young people (aged 18-24) want to start investing in cryptocurrencies. In the previously mentioned report, we can find information that informs of an increase of 46%. The biggest rise in popularity among young people was recorded in Nigeria, Australia, and Spain.

What will the future bring?

In the future, will young people around the world go with coffees bought for Bitcoin to buy clothes and cosmetics for cryptocurrencies and finally have a quick lunch for the money taken out of the crypto ATM? There are more and more reasons to believe it.