Crypto-powered online game tournaments are the future of this market 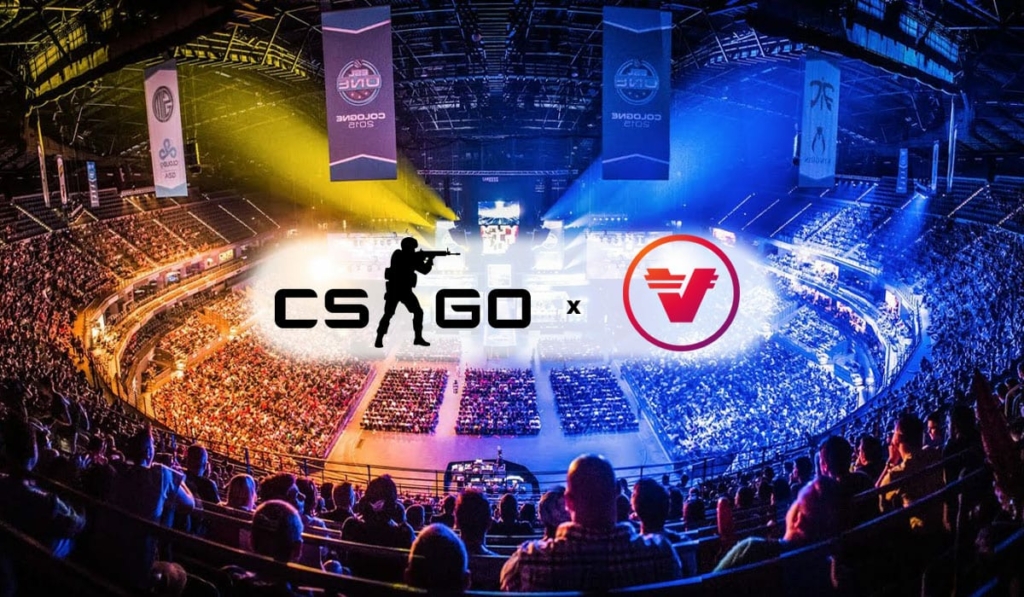 The Counter-Strike stars will soon be taking part in a cryptographic tournament, while fans will be able to bet on the score with VRA tokens.

The Sports E-Stars of the popular FPS Counter-Strike game will soon be taking part in a cryptography-based tournament where fans can bet with special blockchain-based tokens.

The event will be sponsored by Verasity, a platform for rewarding multimedia content such as films, entertainment and games using native VRA tokens.

The tournament will be attended by celebrities such as one of the most popular e-sporters Nathan Schmitt from NBK and the best Asian player in CS Kevin Susanto. Verasity has signed a long-term agreement with the players’ agents and is in the process of acquiring more players. The company is currently applying for a gambling license so that they can operate legally.

The concept of the VRA token resembles a browser token (BAT), but Verasity founder Mark Hain stresses that their token has the significant advantage of receiving 100% of the revenue for their creators.

“Creators must have previously considered using BAT to obtain revenue, but they did not have total control over it. With a VRA that takes about half an hour to install, you can control the entire monetization process.” 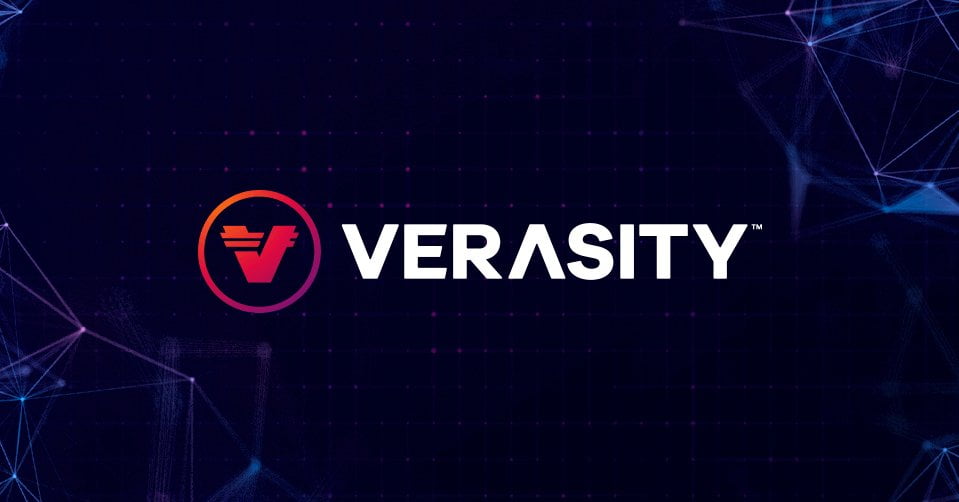 Verasity is trying to take advantage of the current boom in online gaming caused by COVID-19. However, in the future the company may expand to other games such as chess and even sports around the world such as football and basketball.

Why is that important?

The gaming market is growing at a surprising rate, like few in the world. According to a report by Newzoo analytical company, this year’s revenues of companies operating on the game market are expected to reach 159 billion dollars, and already in 2023 the value of this market is expected to exceed 200 billion dollars. At the same time, the number of players in the world is also growing, because in 3 years’ time there will be over 3 billion of them. 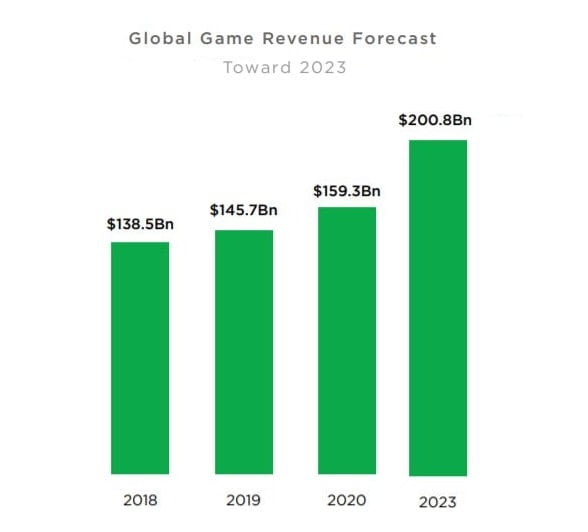 The authors of the report stress that the impact of the coronavirus pandemic (COVID-19) will be visible in the coming years and the interest in the games is not to be only temporary. Users will enjoy the new form of entertainment on a regular basis, and this makes companies using cryptography want to attract players to the new technology.

This is not only a good way to make gamers more entertained inside and outside the game, but also a brilliant opportunity to introduce cryptography to a wider audience. Most players are young and interested in new technologies, so such actions can be a hit.