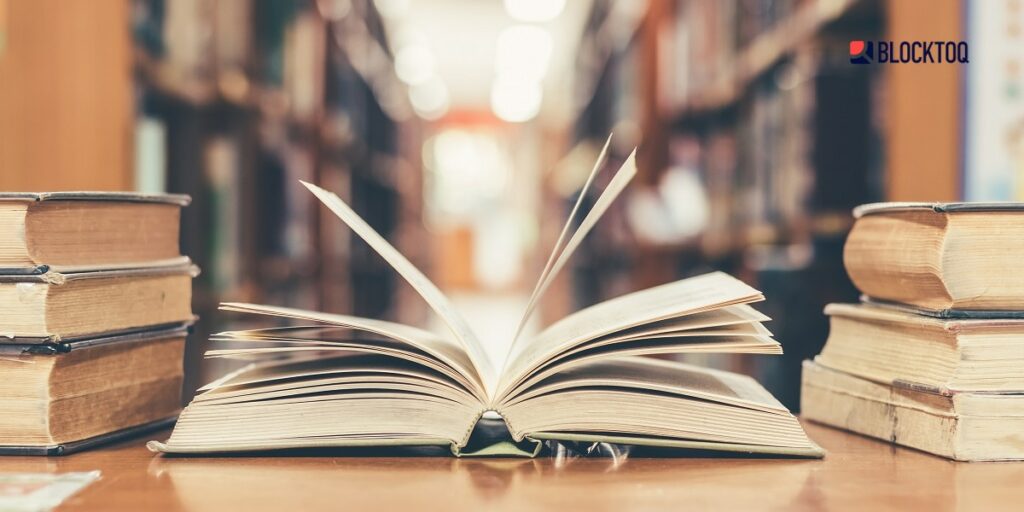 We are coming back with a new dose of concepts that will be useful to you in the world of cryptocurrency. Learn more about the market and types of project financing, as well as the most famous figure in the history of virtual currencies. Get ready!

What is market capitalization?

This is the total value of all cryptocurrencies. As you know – cryptocurrencies have a limited supply, i.e. they cannot be produced more than at the initial stage – while their value can increase or decrease.

For example – the amount of Bitcoin is limited to 21 million. If 1 BTC would cost $10, then its capitalization would be 210 million. You can check the capitalization of each cryptocurrency on CoinMarketCap or CoinPaprika websites.

What is the FIAT currency?

In other words, fiduciary currency – is a means of payment issued most often by the government or financial institution of a country. It is not based on any material goods – gold parity was finally abolished in 1973 in the USA.

Money in the form of banknotes and coins was established in China and was intended to replace payments in material goods such as gold or silver. Unlike cryptocurrencies, FIAT currencies are entirely controlled by governments and can lose significantly in value (e.g., inflation). Examples of fiat currencies can be US dollars, euros, UK pounds, etc.

Tokens are digital units of a certain value, depending on the cryptocurrency of which they are a subset. They have many uses – they can be the equivalent of securities, a payment unit or a form of internet security. It is common practice for companies that issue the token to offer profits – for example, holders of large amounts of tokens can vote on important business matters, or receive part of their profits.

Tokens are always a subset of some cryptocurrency – they cannot be created by themselves. Currently, the most popular platform through which tokens can be created is Ethereum and its standard, ERC-20. It is estimated that around 80% of cryptocurrencies currently in circulation are tokens.

Who is Satoshi Nakamoto?

Satoshi Nakamoto is the creator of Bitcoin – and nothing more is known about him. It is a man or group of people hiding under this nickname. The identity of the man who introduced Bitcoin to the world in 2009 is one of the biggest secrets of the cryptocurrency community.

There are many theories about who Satoshi really is. Every now and then people appear claiming that they are the creators of Bitcoin – but they have never been able to prove it.

ICO stands for Initial Coin Offering – it is a type of social financing via cryptocurrencies or tokens. Simply put – when a company or institution has a project but does not have the financial resources, it can raise funds thanks to ICO. This money can be used to develop the company and run it. In the case of ICO, anyone can become an investor.

The BAT token, thanks to which the development of the Brave browser was financed, can boast of the fastest ICO in history – it lasted only 24 seconds. At that time, $35 million was raised.

STO stands for Security Token Offering – it is another form of fundraising called the “better version of ICO”. In the case of STO, investors can buy tokens that are secured by the company’s revenues or resources. What does it mean?

The value of each token that has been issued under STO is secured by material goods. In addition, this form of financing is subject to legal regulations related to trading in securities – so investors can feel safer. On many levels, these two forms are similar – the biggest difference is that STO applies only to cryptocurrency projects.

Stablecoin is a cryptocurrency with a fixed value, most often associated with material goods (e.g. gold or silver). It is a safe alternative to FIAT currencies – the value of stablecoin remains unchanged.
An example of stablecoin is Tether (USDT), whose value corresponds to 1 US dollar.

what are tokens what is fiat currency what is ico what is market capitalization what is stablecoin what is sto who is satoshi nakamoto
Share. Facebook Twitter Pinterest LinkedIn Tumblr WhatsApp Email
Previous ArticleТокен ERC-721-все, что тебе нужно об этом знать!
Next Article Blockchain Life 2019 – One of the biggest forum in the industry