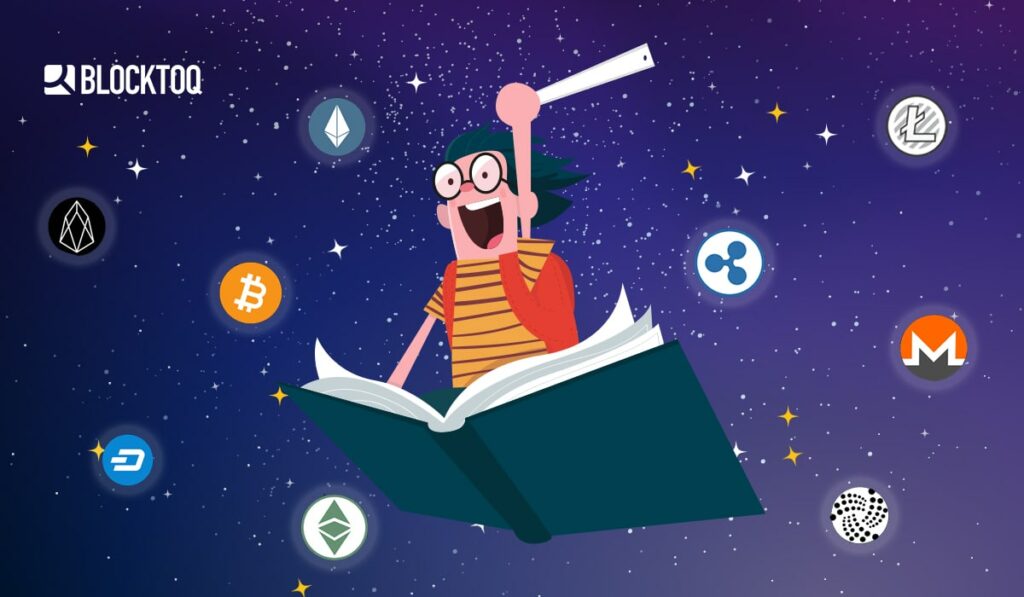 Are you starting an adventure with cryptoworld, however you do not understand some concepts? Or maybe you know a little bit, however, you do not understand everything clearly? If so, you came to the right place! In our miniseries, we would like to present basic concepts applying to cryptocurrencies with a short explanation. We hope that this series will brighten up your world of digital currencies. So… let’s start!

Firstly, let’s explain what cryptocurrencies are. In simplest terms – they are virtual money. Their value is not covered by any material goods (it is different for stablecoin). The value of the cryptocurrency is generated by the balance between supply and demand. In the case of virtual currency, the supply is limited. That means that it is impossible to create a bigger amount of cryptocurrency than it was primarily established.

Since you know what the cryptocurrency is, it would be good if you would have known how it is secured and transferred. Blockchain technology is innovation which gives cryptocurrency market big prevalence comparing to traditional banks. Why? Blockchain is decentralized net – it does not have any “main computer”. In this particular technology, there are users who are responsible for verification and approval of the transaction. Databases are saved in such a way that their editing or deleting is impossible. They remain public at the same time. Therefore, everyone can follow transactions. 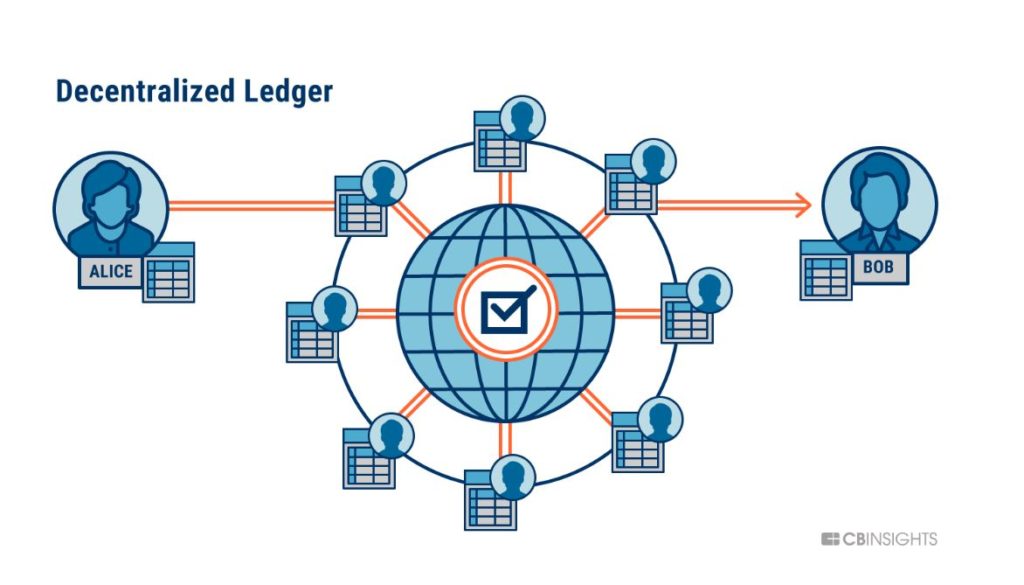 What is peer-to-peer net?

Since users are driving force for blockchain, but how does it work? Thanks for peer-to-peer (p2p). To put it simply – there are a lot of computers, connected into one, independent net. Each of the have the same rules – there is no term as “main computer”. 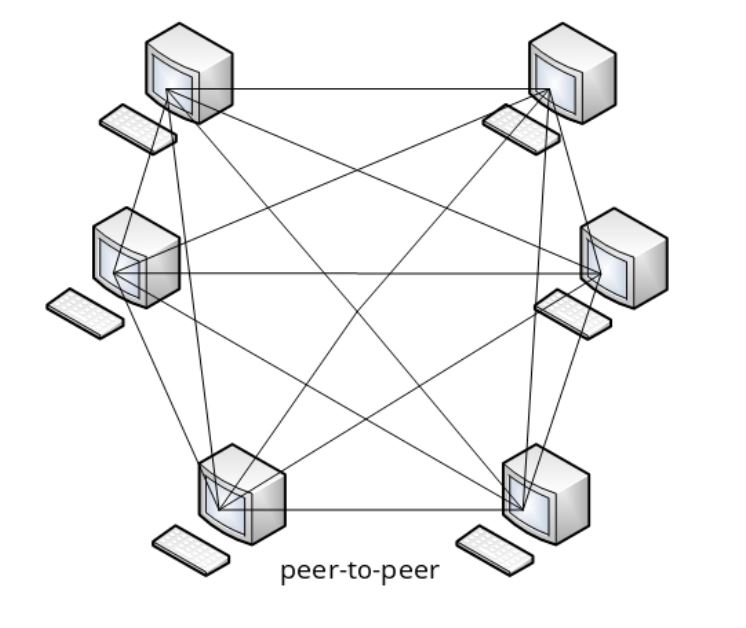 We would like to introduce the pioneer of the industry. Bitcoin is a cryptocurrency, created in 2008 by an anonymous user – Satoshi Nakamoto. It is a first digital currency. What’s more, bitcoin also has the highest market value. The popularity of Bitcoin is continuously growing – a lot of online shops allowed BTC payments. Moreover, even the special ATMs were formed – Bitomats, in which you can exchange Bitcoins into cash and then, withdraw it. 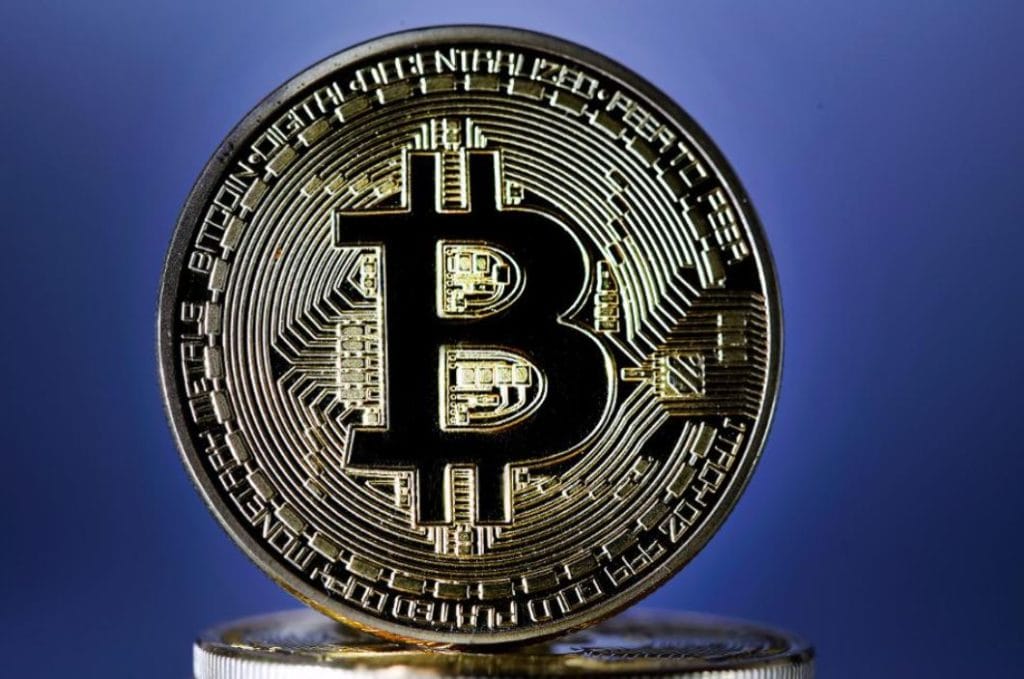 It is worth remembering, that besides Bitcoin there are plenty of others! The success of Satoshi Nakamoto caused that a lot of creators and fans of digital currency appeared on the market. Altcoins are all of the cryptocurrencies which were designed after Bitcoin. Their creators took a cue on BTC, wanting to repeat its success. The most popular example of altcoin is Ethereum. 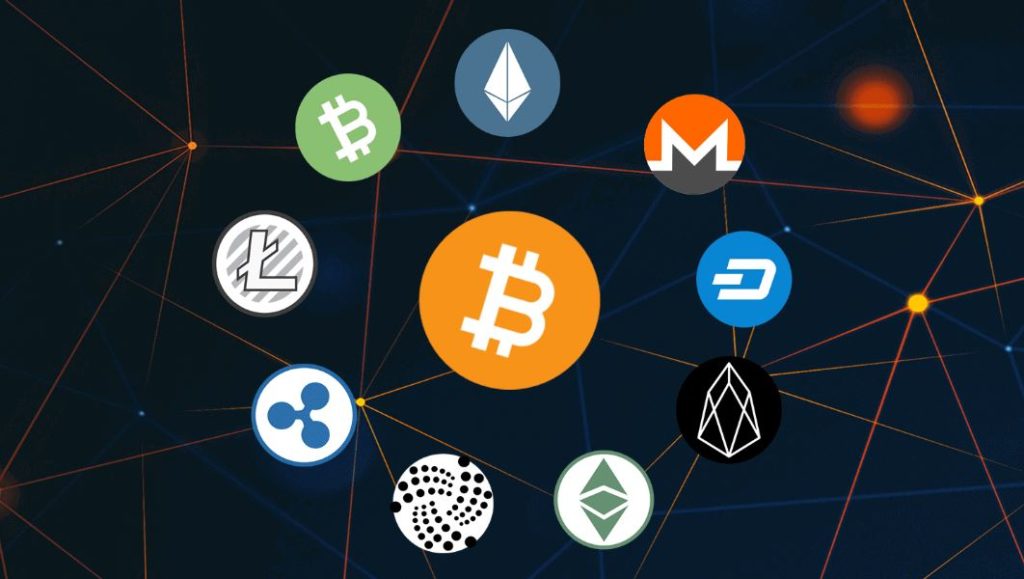 The world of cryptocurrencies bet on development and modernity – the best example is Ethereum. That is a platform, which gives an opportunity to create a decentralized application and it is own tokens. Created in 2015 project is usually called “younger brother of Bitcoin”. Ethereum has its own cryptocurrency – Ether (ETH). 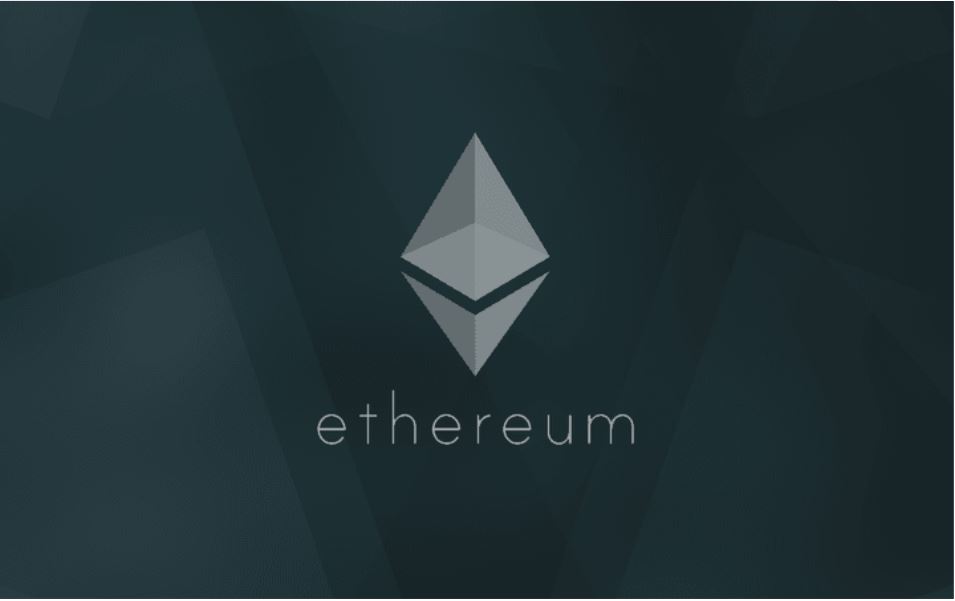 The second part will be released soon!

What is altcoin? What is Bitcoin? What is blockchain? What is cryptocurrency? What is peer-to-peer net?
Share. Facebook Twitter Pinterest LinkedIn Tumblr WhatsApp Email
Previous ArticleRevolut и криптовалюты – решения, которые упали с неба
Next Article Blockchain beef supply to Japan