Could Warren Buffett buy all the Bitcoins available? 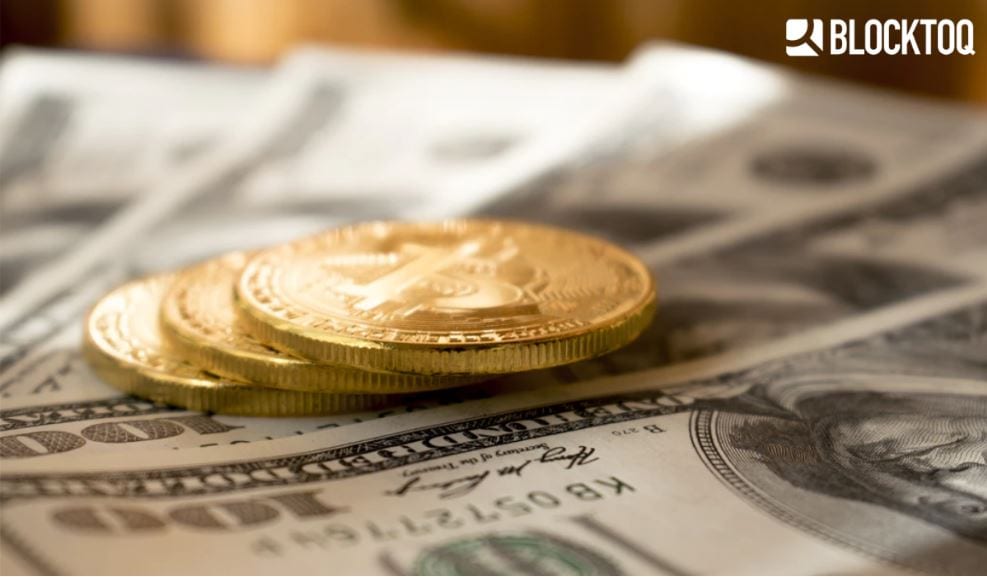 Bitcoins available on the market have a total value of less than 165 billion dollars. Warren Buffett has assets worth 137 billion dollars.
Does that mean that if he wanted to, he could buy almost all available BTC?

The total value of Bitcoins

The BTC market in the world is relatively young, which makes it quite small. Currently, the total value of Bitcoins on the market is about 164.5 billion dollars. Theoretically, Warren Buffett is a hair short from being able to buy all available Bitcoins, which you can read on tweet by Pomp – Anthony Pompiano, an American investor and co-founder of Morgan Creek.

Warren Buffett has $137 billion in cash.

That is almost enough to buy every Bitcoin in the circulating supply.

The value of the Bitcoin market to the average user seems incredibly high, but compared to other markets it is relatively small.
This is because Bitcoins are available for a relatively short time – their debut was in 2010. Initially, the price of one Bitcoin was as high as the cost of extraction. $0.063. Over time, the value increased dynamically and began to count on the global market.

How do Bitcoins compare to the other markets?

The value of the gold market – one of the more universal and oldest assets in the world – is about 9 trillion dollars, and silver over 500 billion dollars.
However, they earned their value for years.

In addition, nobody can predict how much gold or silver will still be extracted, while the amount of available Bitcoins has been determined from the beginning.
There will never be more than 21 million BTC, which certainly affects their value

Could one man buy out the entire available Bitcoin market?

Theoretically speaking, it is possible, but this would mean that the value of Bitcoin would be constant. For this kind of transaction to be possible, any Bitcoin owner would have to want to sell it to Warren Buffett for the current price. As we can guess, this is unrealistic.

When a player would appear on the market and want to buy as many Bitcoins as possible, their prices would rise dramatically. This important aspect was tweeted by CZ Binance in response.

This is where math is deceiving.

It’s only true if EVERY hodler is willing to sell at the current price, which is obviously not true, as there is no 21m BTC sell wall.

Alas, Mr. Buffet will only be able to buy a small portion of bitcoins, and at very high prices at that.

So, even if Buffett wanted to buy out almost all the Bitcoins available, it wouldn’t be possible.