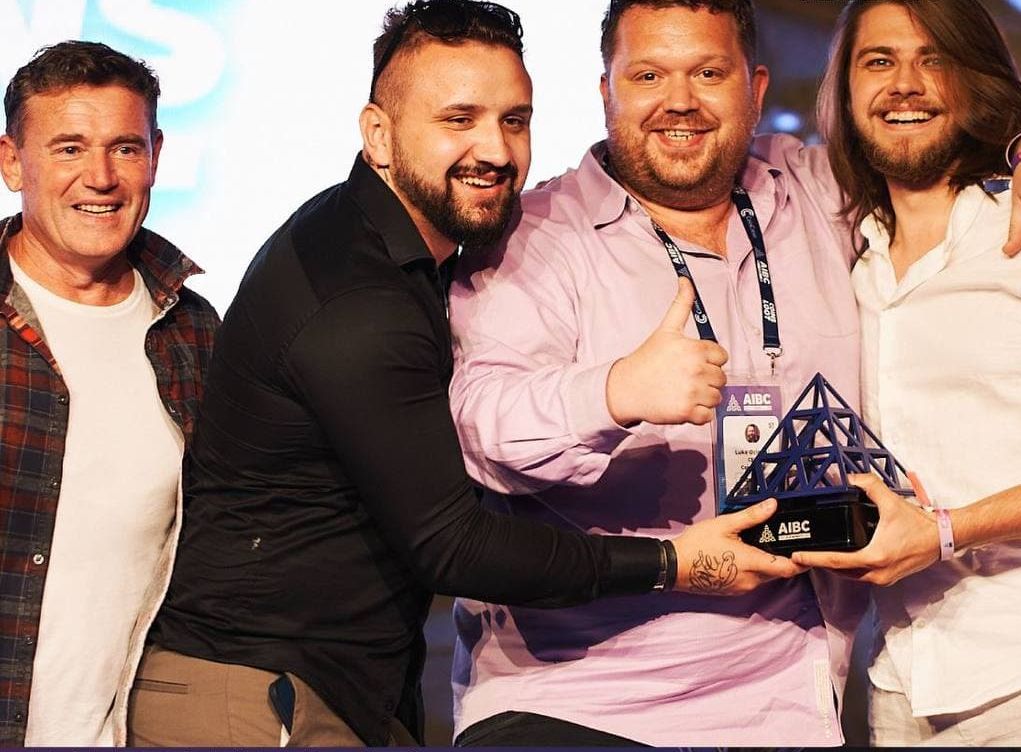 CoinsLoot.com platform was officially launched on May 27th following the successful ICO round. Users can enjoy opening boxes on the platform and stake their LOOT tokens while getting passive income.

Being a fully decentralized platform, CoinsLoot is aiming to change its users common crypto experience and bring a new life into the space.

While everyone is thrilled about mass adoption and stepping into the new ways of decentralized social organizations, CoinsLoot is binding crypto and entertainment, investment and passive income, fun and profit! Being an e-commerce platform, CoinsLoot is offering a wide range of the boxes filled with well-known coins, new tokens, NFTs and very soon – physical items.

The whole platform operates as a dapp, where users can feel free to create their own box and fill it with tokens, moreover, it is possible to run an ICO on a Loot Box engine, so called Initial Loot Offering. This way of fundraising is making it profitable not only for the token issuer but for the user as well, as there is a chance to get an item with the higher value then you paid for the box opening.

The mechanism is similar to the swap mechanism available on popular exchanges. Users are able to open loot boxes and get the desired item or the item with even higher value, but never less than the price of the box. The algorithm used is proven cryptographically and each time a user gets the item, he can check the hash of your transaction to ensure that we are acting very fair.

While creating CoinsLoot, the team was inspired to create this platform by the idea of adding excitement to the process of trading and investing in crypto.

After a very successful ICO round LOOT, an ERC-20 token, was officially listed on CoinCasso.com. For those who did not manage to get their LOOTs during the ICO stage can step into the market now. After getting your LOOT tokens at CoinCasso exchange, it is important to start staking it at CoinsLoot.com, as 75% of the platform profit will be distributed between token holders!

Staking is the most important aspect of CoinsLoot Project, as investors who stake tokens will earn dividends/profits on every single transaction that occurs from users opening Loot Boxes. Do not miss the real DeFi party!

CoinsLoot – NFT Platform of the Year!

After a very successful participation at AIBC Summit in Dubai on May 25th-26th, CoinsLoot team got back to office with a very honorable reward: CoinsLoot won the “NFT Platform of the Year 2021” award. AIBC Summit shortlisted just 3 finalists for this nomination and CoinsLoot.com had a great audience support and feedback. Being a new and innovative marketplace for NFT, CoinsLoot got the well deserved trophy and is happy to remind that the team is always open for interesting partnerships to have in place in order to create Loot Boxes at their revolutionary platform. Try your new crypto experience by simply connecting your MetaMask at CoinsLoot.com!