Coinbase Custody expands its operations to all of Europe 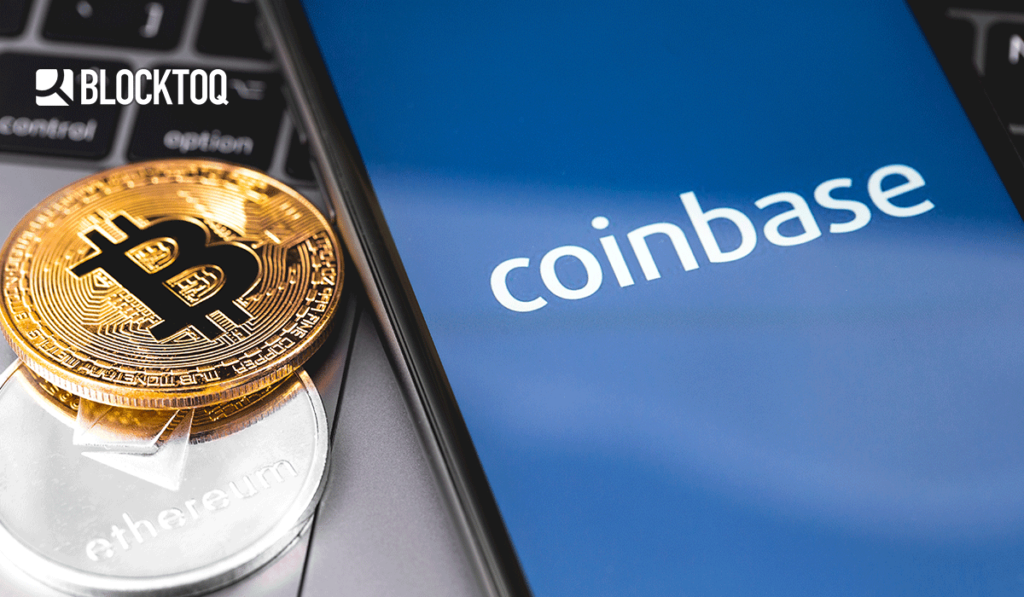 Every cryptocurrency owner knows that the most important in this industry is the secure storage of their funds. Some deposit funds on their own, storing them on offline wallets – however, this is not entirely secure. So how do you can store your resources? Are there companies that deal with this branch of business?

What does Coinbase Custody do?

Coinbase Custody, created by the US cryptocurrency exchange, has one goal – to enable secure storage of large amounts of cryptographic assets offline to its customers. It is an independent fiduciary solution – managed by Coinbase Trust Company, LLC and regulated by the New York State Department of Financial Services. In other words – Coinbase Custody works very much like traditional trusts, except that it is based on cryptocurrency.

Coinbase Custody has so far served clients from European countries such as the United Kingdom, Germany, Switzerland, the Netherlands, and Finland. The new entity – Coinbase Custody International is to help in the expansion of other countries, as well as provide service based on local regulations.

Today we’re announcing the launch of Coinbase Custody International. Based in Dublin, Ireland, the new entity will offer the same industry-leading crypto asset storage that has made Coinbase Custody the world’s leading and most trusted crypto custodian. https://t.co/mh7cLqsadL

How is Coinbase Custody International different from its predecessor?

Launched on January 30, 2020, Coinbase Custody International with headquarters in Dublin will operate on similar assumptions as its predecessor. The purpose of this entity is also to securely store investors’ funds in secured offline wallets. The difference between these two companies appears in the operation based on general and local regulations.

Coinbase Custody International will operate based on local – i.e. European – regulations. This, in turn, will allow for greater transparency and increase the confidence of investors who are more likely to entrust their resources to a company subject to European law. Also, choosing Dublin as the entity’s headquarters seem to have a lot of sense. Ireland has been recognized for years as a European tax haven, which in turn translates into great savings for the company.