Co-founder of Stellar sued in the case of Mt. Gox! 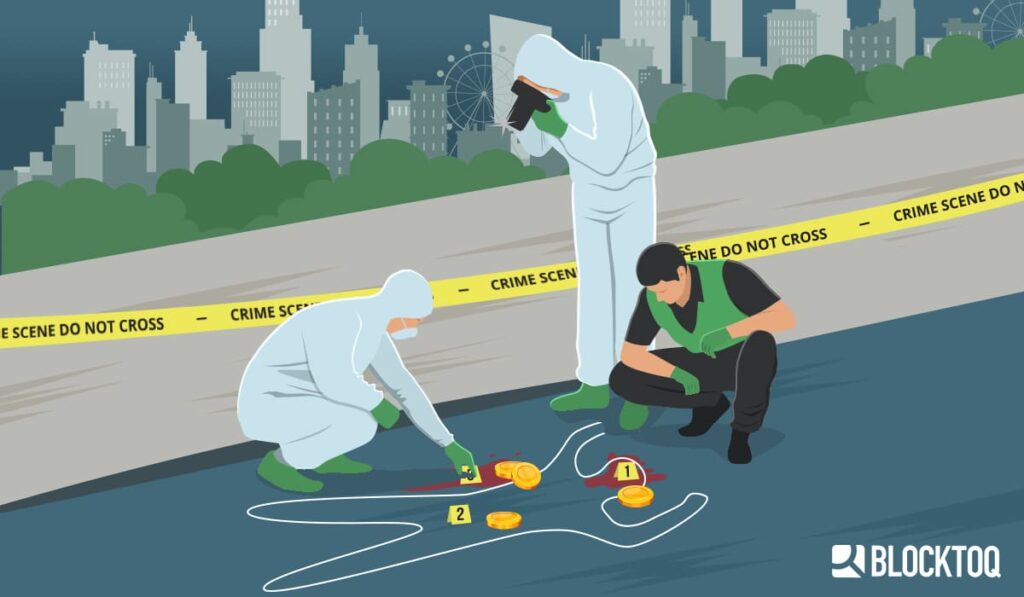 Probably most of you do not remember the times when Mt. Gox became the largest Bitcoin exchange site in the world. Between 2012 and 2013, it was responsible for 70% of all Bitcoin transactions around the globe. It was originally founded in 2009 as a trading card exchange market for the game Magic: The Gathering, just to switch in 2010 its specialization to Bitcoin and quickly become a market leader.

Unfortunately, in 2014, 850,000 bitcoins were stolen from Mt. Gox, worth at the time about 450 million dollars. Almost 24,000 users have been affected. Although 200,000 of these bitcoins were found, the exchange platform declared bankruptcy and suspended its operations. The website has completely disappeared from the Internet. Mt. Gox was also accused of manipulating the volume using a bot named Willy. Mark Karpeles, the president of the Mt. Gox exchange platform, was arrested in August 2015.

A lawsuit because of negligence

Recently, the cryptocurrency world learned that the co-founder of Stellar, Jed McCaleb, and previously a co-founder of Mt. Gox, can also get into big trouble. Clients of the fallen exchange platform filed a lawsuit against him due to administrative negligence, which according to them were to take place before the platform was sold to Mark Karpeles.

Users claim that McCaleb already knew in 2010 about the security problems the exchange platform had. Despite this, he did not take steps to improve the platform and sold the majority of his shares. Two clients who filed a lawsuit have lost to Mt. Gox respectively 1900 and 43000 BTC. Although actions were taken to pay compensation to clients, they have no intention of resigning in their actions. Interestingly, the process of paying off the customers through the trustee is to last from 3 to 5 years and many investors are frustrated by this fact, believing that this has an impact on BTC’s price drop!

The return of the king?

Recently, there were mentions of the Mt. Gox exchange platform would go back to the market. To make this happen, the “GoxRising” movement was created. It is intended both to help pay off debts to clients of the fallen platform, but also to “resurrect” it, this time in a decentralized form – so that history does not repeat itself. One of the activists in this field is Brock Pierce, a well-known crypto-billionaire who performed at the Malta AI & Blockchain Summit.

It seems little law-like that Mt. Gox will come back, but if it did, that would be a significant event in the world of cryptocurrencies. It is more likely that thanks to the “GoxRising” movement, the process of paying customers will be accelerated – its members claim that in the assets of the trust fund of Mt. Gox is located 1.2 billion dollars.

Do you remember the times when Mt. Gox exchange platform dominated the market? What do you think about the whole case? Tell us in the comments!