China wants to speed up the adaptation of blockchain technology 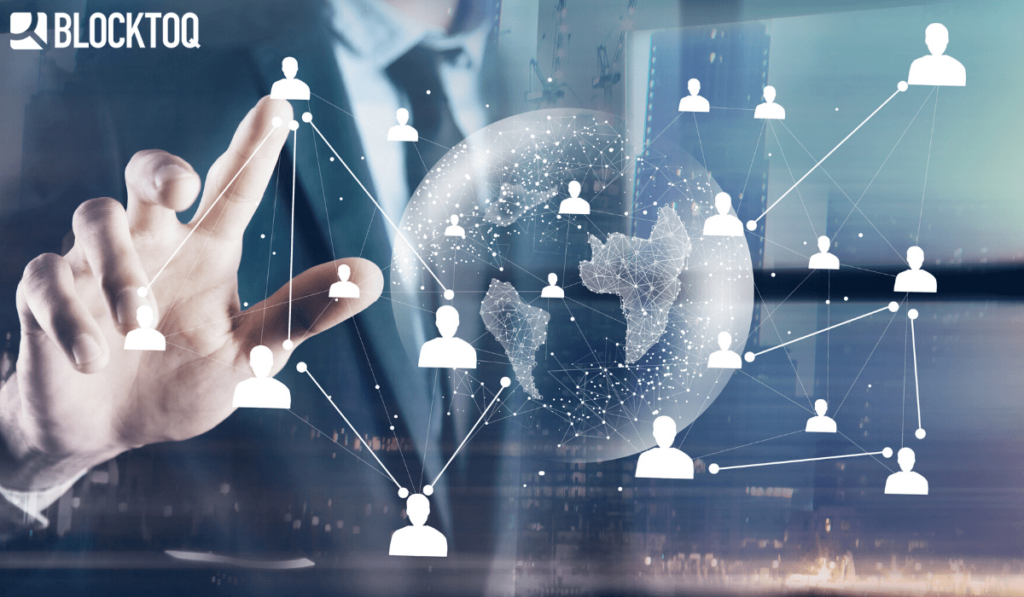 The Central Bank of China wants the digitization process to go faster. During the meeting of the bank’s authorities, Deputy Governor of the Central Bank Fan Yifei insisted that blockchain technology should be introduced as soon as possible.

It has long been known about the first tests of China’s own digital currency. Digitization of the yuan has become a priority for this country. It aims to replace the traditional yuan with its digital counterpart. This would be the first blockchain solution on such a large scale. Will China become a pioneer in the introduction of crypto in the world?

If the COVID-19 leads more countries to introduce negative interest rates, more and more people will look for an alternative. How does it work? Reserves in the central bank are held by the deposit-taking lenders. Digital money can by-pass the system and allow any currency holder to have a deposit with the central bank, potentially allowing the bank to provide money to retail customers. Going further in this line of thinking, “if a central bank becomes the depository of anyone, it can also become the lender of anyone,” notes Agustin Carstens, CEO of the Bank for International Settlements. What does this mean for the average citizen?

Banks will lose their position

The position of banks so far seemed to be unwavering in the cryptocurrency market. However, if national cryptocurrency becomes a common solution, banks will lose the possibility of monopolizing loans. 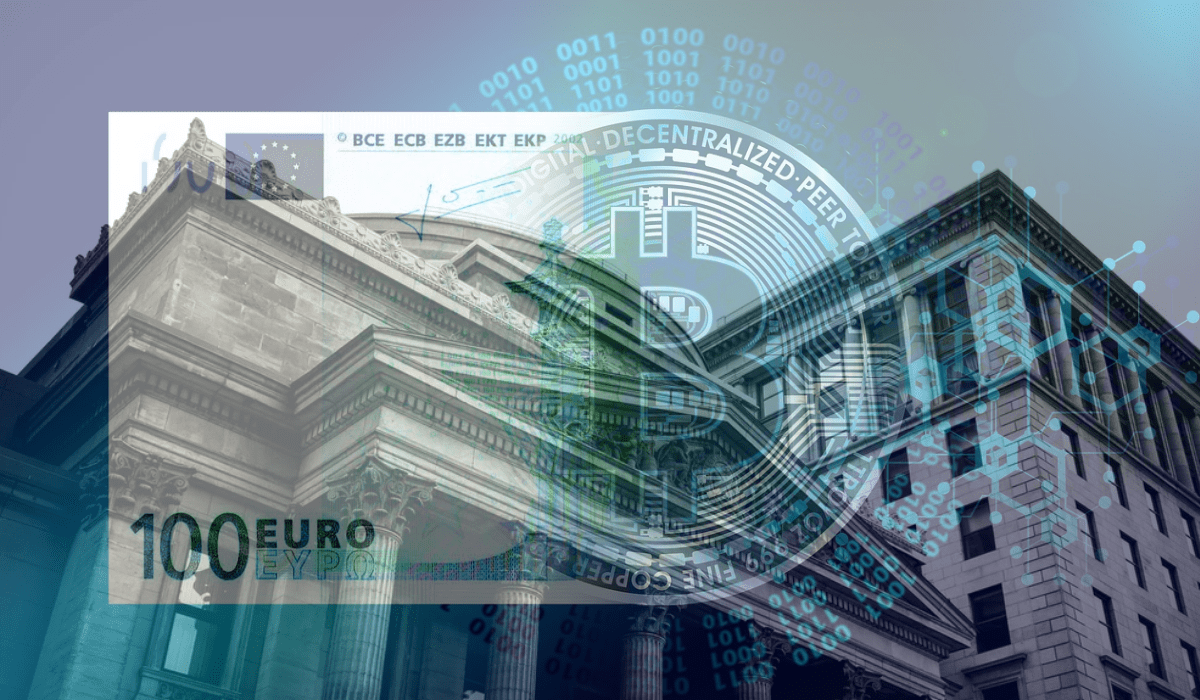 How will the introduction of their own cryptocurrency affect Chinese banking?

China is a pioneer in introducing innovative solutions. No wonder they are trying to be the first country introducing their own cryptocurrency. Works on the digital Juan has also speed up because of Libra‘s first announcements. It is clear that the authorities want to introduce the crypto Juan as soon as possible, and maybe they will be able to do so this year. The digitalization of the economy has the highest priority in this country.

Once a single national cryptocurrency has been introduced as the applicable means of payment in the whole country, the anonymity associated with the spending of cash will disappear. Unlike the crypto trading, as we know it now, each transaction will be signed the pseudonym of the person who made it. If the central bank wants to see who is spending the money and how it will be able to do so. On the one hand, this has a positive aspect, making life difficult for money launderers and terrorists, but on the other hand, it can also become a tool to over-control citizens and punish political activism. How will be Crypto Juan used by the Chinese authorities? We will find out in the near future.