China is positive about Bitcoin 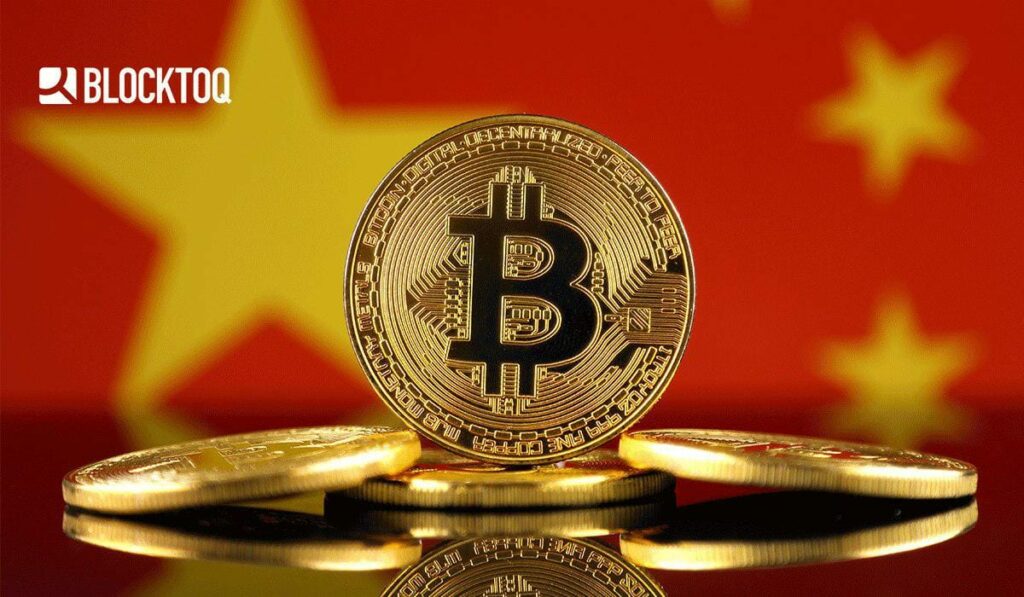 The Republic of China has been considered the Gargamel of the cryptocurrency world for a long time. The government of this country practically from the very beginning blocked all initiatives related to virtual currency. However, the power of the cryptocurrency market cannot be ignored – especially when you are a major supplier of computer parts. Better late than never?

The report of the Chinese news agency Xinhua is one of the first steps towards a better one. The article entitled “Bitcoin” broadly described the history of the creation of this cryptocurrency. The report also includes a description for blockchain – a database that is not dependent on any central computer. Xinhua blockchain technology is “one of the hottest topics in recent years.”

The article was similar in tone to President Xi Jinping’s speech – carefully but positively. The message of the Chinese leader, which he delivered on October 24, 2019, was the first signal of a change in the government’s approach to cryptocurrencies.

However, the Xinhua report was not just about superlatives. The anonymity of cryptocurrency transactions gives the fans of conspiracy theories a chance to show off. According to a Chinese news agency, cryptocurrencies allow darknet trading – the purchase of weapons, drugs or human organs. Placing this information was supposed to discourage people from buying cryptocurrencies.
Despite the fact that China has decided to leave Bitcoin alone – there are still fears whether Chinese Yen will sustain itself.

In response to Libra

The current position of the government has one more goal – to prevent the growth of the popularity of cryptocurrency Libra. According to China, the stablecoin belonging to Facebook is a threat to the financial economy of the state – because using Libra, citizens would not pay tax.

In Hong Kong, the idea was created by the government of the official Chinese stablecoin. It would be the first case of cryptocurrency subject to state authority in history.