China in harsh words about Bitcoin 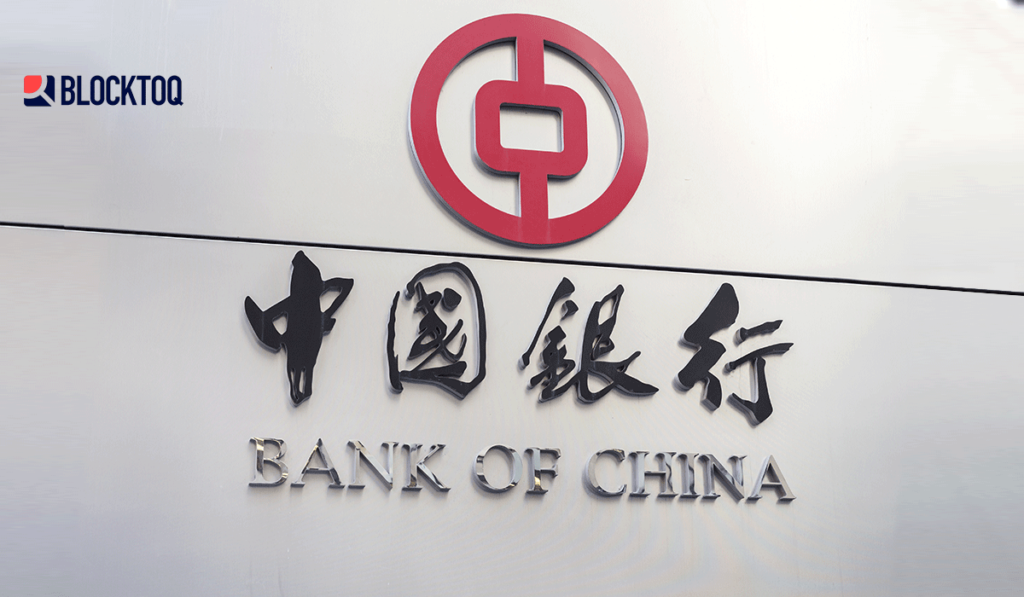 After an article published by the Chinese government news agency Xinhua (we wrote about it here) it would seem that China will soften its policy on cryptocurrencies. This could also be indicated by the words of President Xi Jinping, who talked about “opening to blockchain technology”. However, Asian crypto enthusiasts have nothing to count on law changes. Institutions related to the Chinese financial world have just announced a tougher fight against virtual currencies.

Yes for blockchain, no for Bitcoin

The Chinese People’s Bank has decided to cut off all speculation about cryptocurrencies and the possibility of financing companies by them. In its statement, CBL says that it intends to suppress the activities of companies that listing tokens, cryptocurrencies or mediate in the purchase of them. More specifically – Shanghai banking intends to “get rid” of all this type of business. It was also strongly emphasized that the president’s position concerned blockchain technology itself, not virtual currency.

In this situation, the most interesting is fact, that recently there were rumors about the creation of China’s stablecoin. They are still not denied – the currency is to be created, however, it will be based on a centralized model, and be managed by the state authorities. In other words – it is to be a denial of the freedom and independence of the virtual currency. Can it already be called hypocrisy?

It’s simple. Everything that China bans you should invest in.

Crypto enthusiasts from China were really happy and has already counted their profits, but they were severely disappointed. Trading on the cryptocurrency market is still illegal in China – and will remain so (unless they change their mind again!). Financing of enterprises through ICOs is also prohibited.

The official reason for a ban on cryptocurrency trading in China is to use them for transactions on the black market. By banning crypto transactions, the government wanted to counteract money laundering and buying drugs and weapons. However, it is widely known that very few cryptocurrencies are actually anonymous – so it would be easy to capture such criminals. So what’s the point? Well – it’s obviously money.

What is this actually about?

The Chinese government does not want to allow capital outflows from the domestic market, so they blocking any investment outside of it. In addition, these activities are aimed at preparing a “ground for business”. If – as announced – next year Chinese stablecoin would be created, it will not have competition. Thanks to this, the rulers will be able to freely manipulate its price – and the demand will be gigantic. 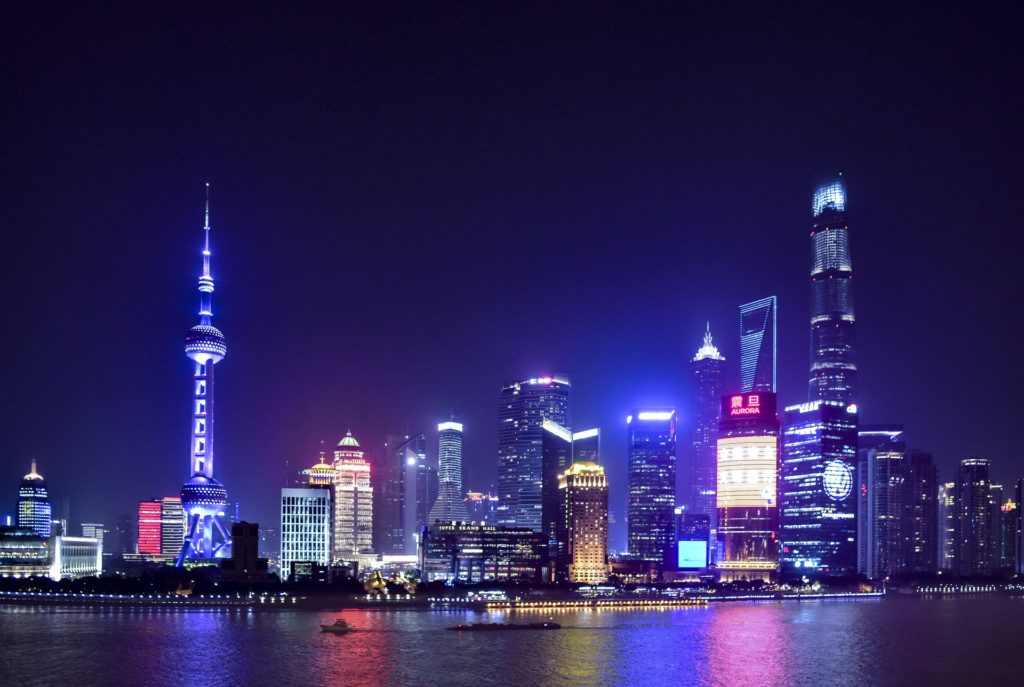