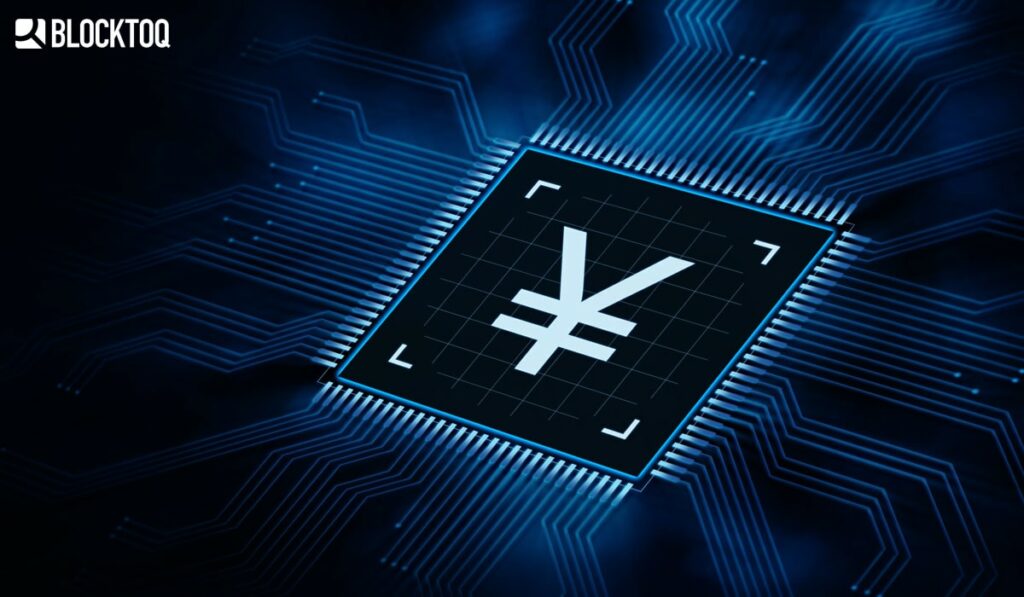 Why the digital currency of the Central Bank of China can be implemented without the citizens noticing and what changes await the country after its introduction?

With almost 1.4 billion people, China is currently the fastest growing country in terms of its digital central bank currency (CBDC), thus driving other countries to digitise their local currencies. 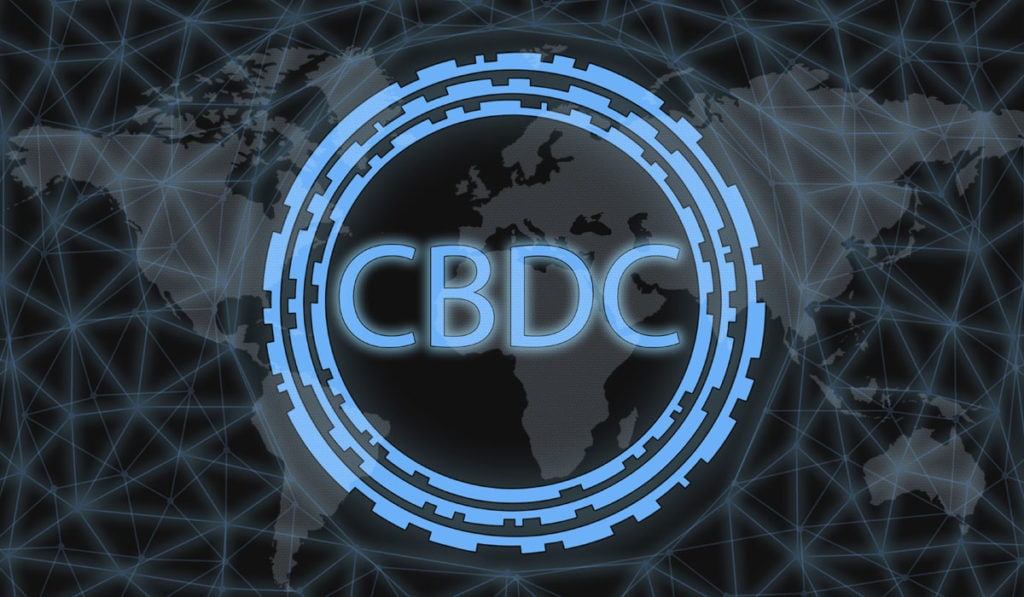 Glenn Woo, managing director of Ledger, one of the largest hardware portfolio companies, commented on this, saying that the Chinese digital currency will be the first of its kind in the world.

Woo highlights the speed with which the Chinese government can implement large national initiatives and suggests that April’s CBDC trials with large companies such as Starbucks and McDonalds, which are supposed to support payments in digital yuan, are completed and can be further expanded to other cities.

Despite this turn of events, Glenn hopes that when the time comes to implement the CBDC in China, it will be one of the many projects to introduce its own digital currency that are coming to fruition, rather than the first and for a long time last.

No one will notice

Industry professionals believe that the world’s most populous country is trying to regain control over domestic payments using the CBDC, and according to Glenn Woo over 95% of small retail transactions are processed by AliPay and WeChat Pay. 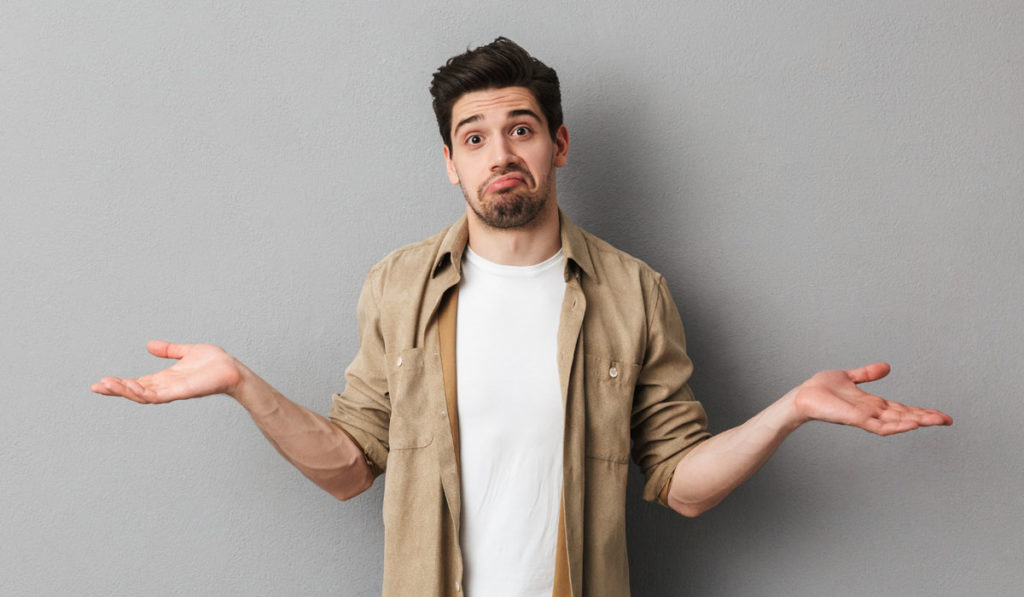 The Woo predicts that the CBDC will be integrated into the existing digital payment circuits, causing invisible disruption to Chinese business, offering the government even more insight into the country’s retail economy.

From a retail user’s perspective, it will be difficult to see if anything has changed. Citizens will continue to use applications like WeChat they have used so far, but the system will change, some of which will not even know about.

Conflict with the United States

At the international level, Glenn’s projections foresee the use of the CBDC as a means to fuel trade settlement in Chinese currency. With these countries, China will seek to encourage its trading partners to use the digital yuan as a means of encouraging settlements, slowly directing the CBDC to international trade with countries dependent on Chinese imports like the US. 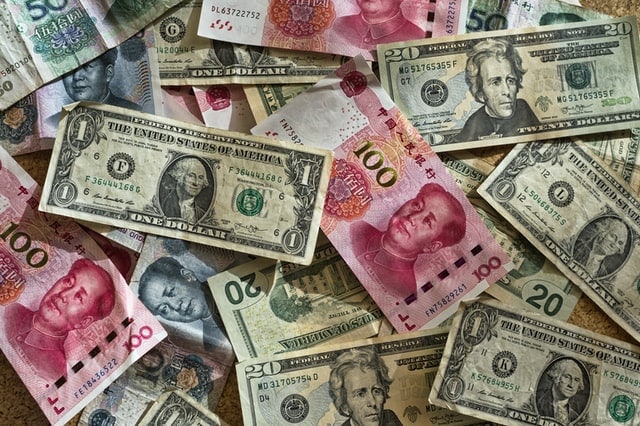 Such a strategy may not succeed in the short term, given global protectionism in a time of economic recession, but as many financial analysts and forecasters predict, China’s actions are coming out ahead of a number of other countries and could in the long term bring the country to the first place in terms of finance and development.