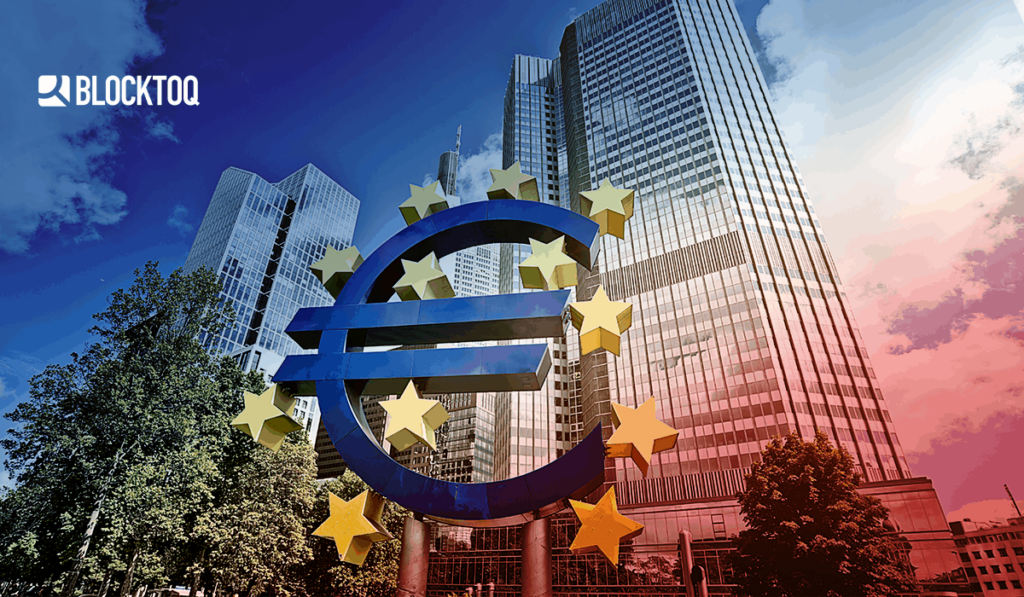 Cryptocurrency is designed to restore people’s freedom and independence. The basic premise was to create a decentralized network, not controlled by any “higher instances”. At the same time, the blockchain system is fully open – each user can trace each transaction that was carried out. However, not everyone likes the concept of cryptocurrency – banks can be an example – they are afraid of losing control.

Cryptocurrencies have often been severely criticized by central banks. The sad men in suits apparently assumed that the pious people would agree with everything they say. Among others, there were arguments such as “lack of material goods” and “digital currency for drug and arms trafficking.”

By the way, this kind of argument is worth mentioning that about 70% of US dollars bear traces of cocaine. When it comes to the stability of the fiat currency, it is not too happy either – around $ 6 billion in counterfeit notes circulates in circulation, and the world’s current debt is $ 246 trillion. 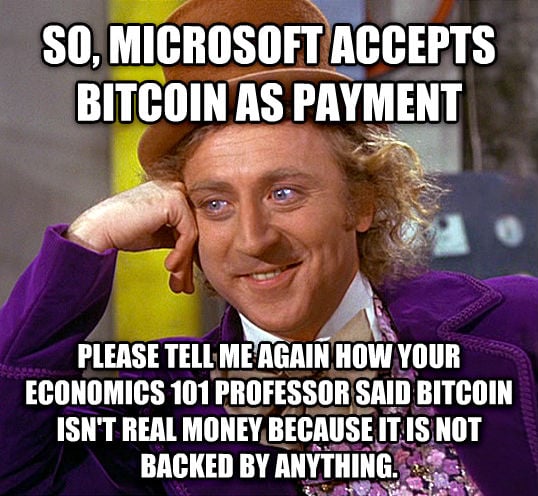 The former president of the European Central Bank (ECB), Jean-Claude Trichet, also wanted to add his three cents. During the conference hosted by Caixin in Beijing, he spoke, inter alia, that Bitcoin is not a real currency and we (implicitly – the market) are a bit naive. During the speech, Trichet also mentioned that he is worried about the speculative nature of cryptocurrencies. In this way, he referred directly to the fact that there are no material goods behind most virtual money.

History shows that inventions that revolutionized the world were often received negatively at first – the same applies to cryptocurrencies. The first light bulb or the first car also did not have a warm welcome, right?

The atmosphere of uncertainty is further fueled by people who benefit from centrally controlled money circulation. Education in the field of cryptocurrency is therefore key – fear comes from a lack of knowledge about a given topic. We recommend reviewing the article “Crypto Dictionary Part 1”, which will help you to understand the most basic issues in the field of virtual currency.