Celsius has raised more than a billion dollars in cryptocurrency deposits 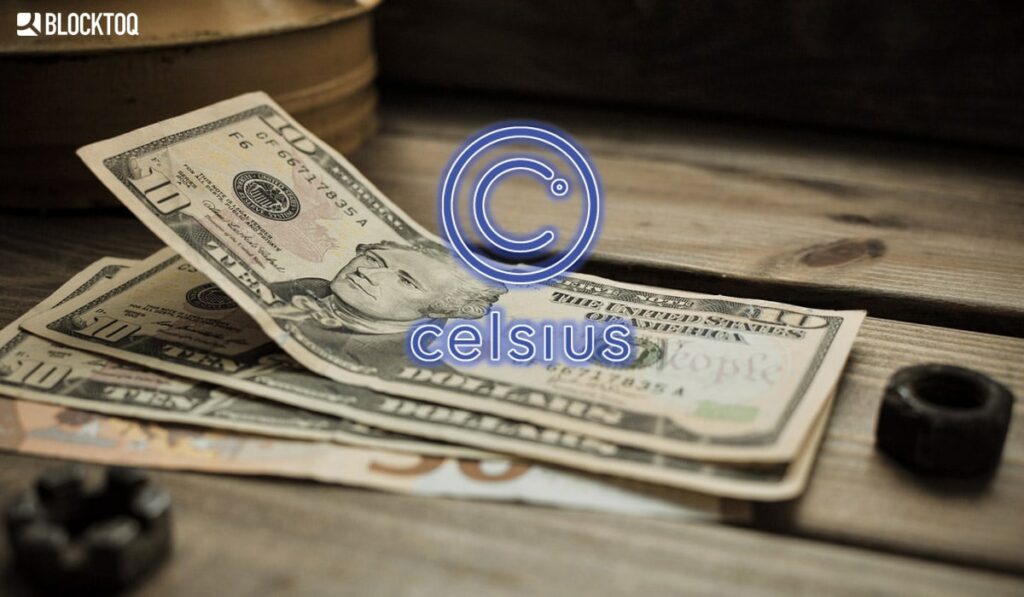 Celsius Network launched in 2018 by Alex Mashinsky is the leading crypto lending platform. The company was founded to provide financial services to the owners of crypto with the aim of using crypto and blockchain to organize a community that would act in the best interest of the depositor.

Banks making profits take them for themselves and their shareholders, and nothing goes to the depositor. Celsius uses a similar concept to that of banks, enabling people to borrow with one difference – 80% of the income generated is returned to the depositor every week.

The decentralized lending platform has exceeded $1 billion in crypto deposits since its launch. To date, the platform has paid its users $17 million as an interest reward, of which $12 million was in Bitcoins (BTC).

Impact of a coronavirus

The platform’s recent development is caused by COVID-19 pandemic, which has had an adverse impact on most companies. After the dip of Bitcoin from Black Thursday, many people convinced about the return of the crypto in the near future borrowed money from Celsius. In March this year, Celsius CEO Alex Mashinsky said their company was the first platform of its kind to become profitable.

Celsius Network is constantly developing, especially at a time when so many new investors are interested in the idea. To expand its user base, the company revealed plans to introduce tokenized gold. In the future, the platform also wants to add other tokenized physical resources such as crude oil, which is back on track after the last drop.

Many companies focus on using blockchain technology to deliver banking services to places that do not have this capability. Celsius is working to ensure that banks are not a requirement in countries that do not yet have them and wants to provide a better alternative based on cryptography.

As Mashinsky himself thinks, he and his company are waiting for the day when billions of people will abandon their outdated traditional banks and decide to bank with Celsius. The company wants to restore power to the people and give them real freedom.