Celebrities – what do they think about cryptocurrencies? 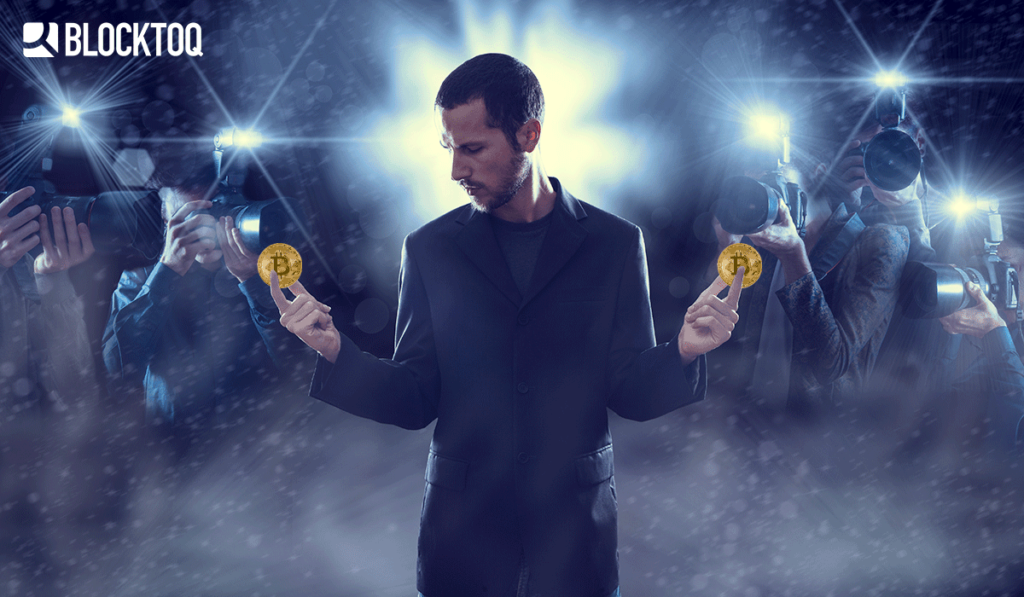 Due to the increased interest in cryptocurrencies, no one should be surprised by the fact that also world-famous celebrities are interested in this topic and are entering this market. More and more musicians, athletes, actors or show business stars inform on their social media that they are investing in blockchain technology, possess Bitcoins, or even issue their own tokens or accept payment for their performances in the form of cryptocurrencies.
It is also a kind of general promotion of this market because as you know, famous people are an inspiration for many.

One of the most famous boxers in the world already in 2016 opened its own bitcoin wallet, used for storage and trade using this cryptocurrency. In addition, his company Mike Tyson Bitcoin also offers bitomats. The whole was created in cooperation with BitcoinDirect.

Recently, the boxer started a new project, which is called “Fight to Fame”. It is to use blockchain technology to support a new, multi-faceted platform, which aims to make it easier for novice boxers to succeed. The platform is to promote young talents through social media, reality TV, film, games, live matches and betting. There are also plans to launch fan tokens to increase their involvement and to benefit from the project for program participants, fans and the company. 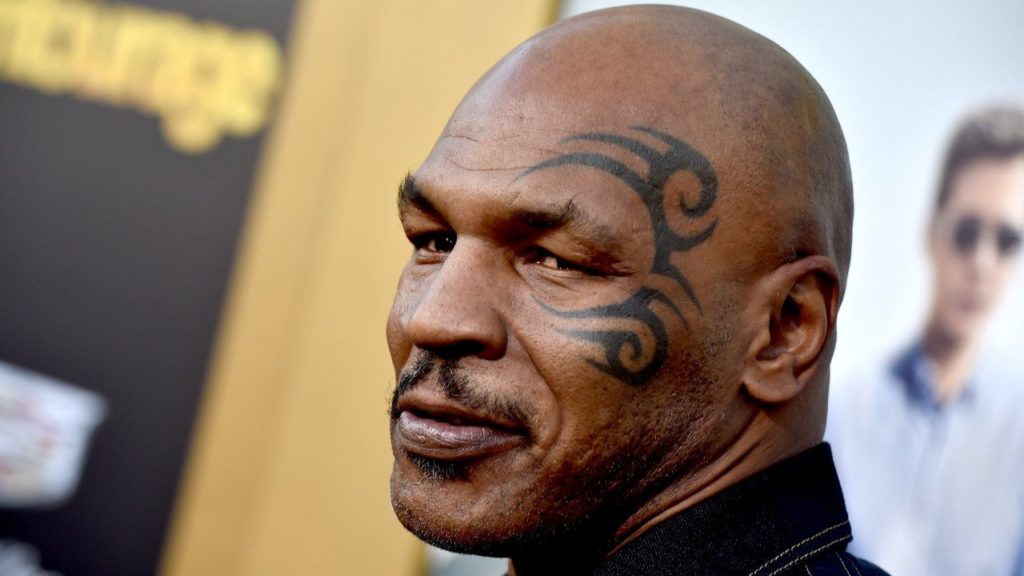 This popular American actor has long been interested in cryptocurrencies and is not at all hidden. Already in 2014, he posted on his Twitter about Ethereum – the second-largest cryptocurrency after Bitcoin. It is known that he is involved in several projects related to cryptocurrencies – among others, he actively supports the Bitpay payment company.

In addition, he invested in the blockchain of sport betting UnikoinGold with billionaire Mark Cuban. UG is a cryptocurrency created by Unikoin e-gambling startup. UnikoinGold is used to place bets in games such as “League of Legends”, “Dota 2” or “Counter-Strike: Global Offensive”. 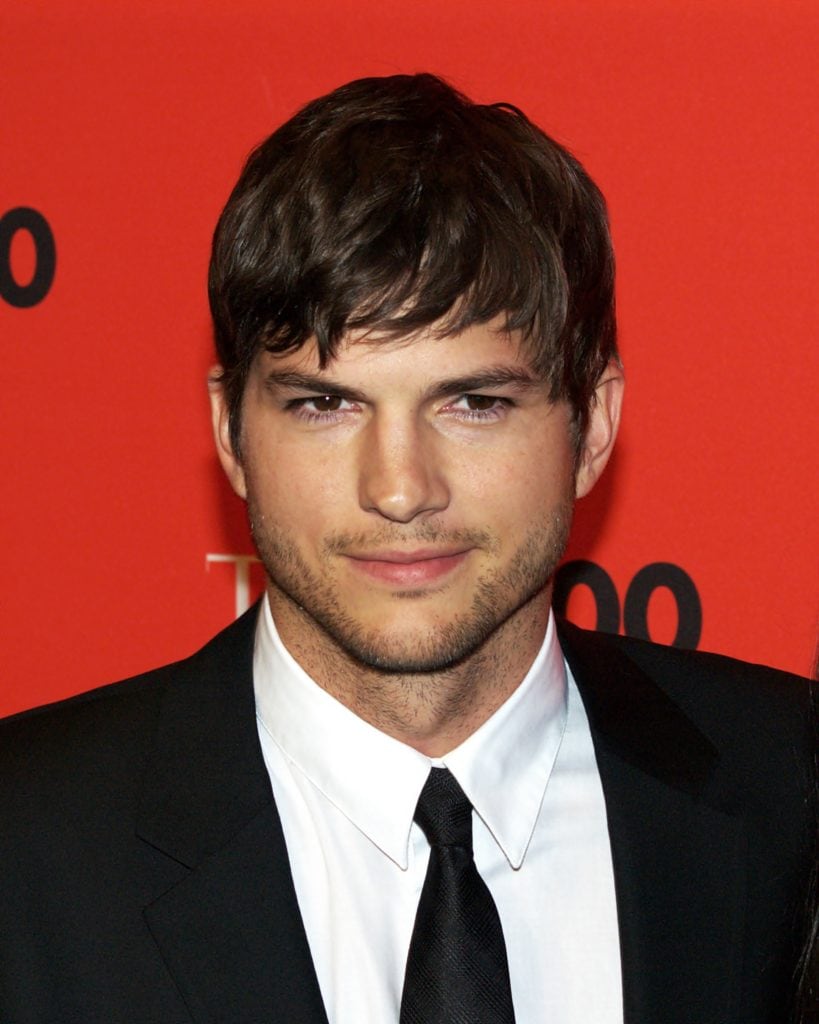 Former singer of the British band Spice Girls, she was the first creator in the music industry to accept payments in bitcoins. You can pay with cryptocurrency for her new single “For Once In My Life”. Mel B works with BitPay to make everything go well and sells his work for 0.0015 BTC (about $ 1). 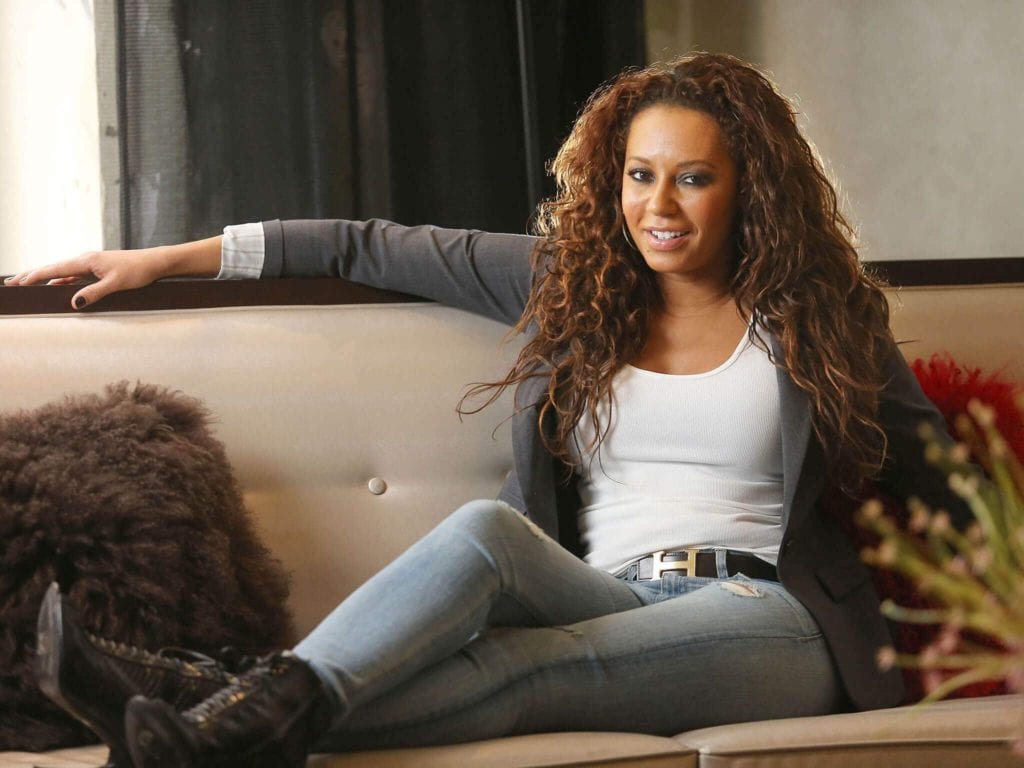 The American rapper and singer RnB is a character who needs no introduction. Akon, which is on the list of the hundred most influential people in the world, is strongly associated with the cryptocurrency world. This year he performed at the Malta AI Blockchain Summit, during which he talked about his latest project – Akoin cryptocurrency.

His idea is brilliant in its simplicity – he wants to create a cryptocurrency, that will be a means of payment in Africa. The project is to start with the creation of conditions in his native Senegal and then spread to all of Africa. 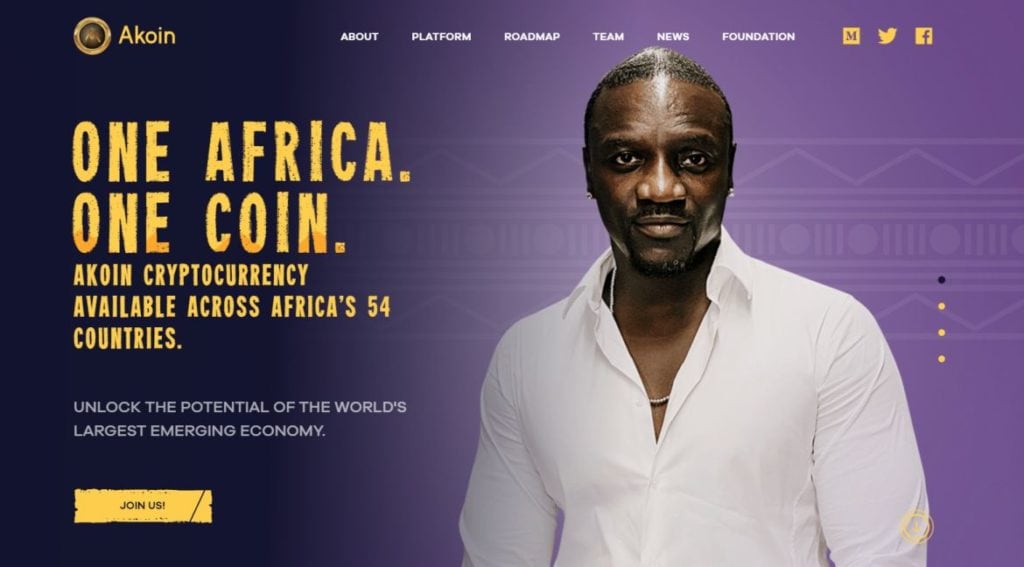 However, not everyone is supportive of cryptocurrencies – the head of Microsoft is even their opponent. He says they are used for money laundering, terrorist financing, and drug trafficking. “The main feature of cryptocurrencies is their anonymity. I don’t think it would be good, “he wrote on Reddit.

As you know, cryptocurrencies are not 100% anonymous – every self-respecting exchange requires a KYC / AML procedure. In addition, blockchain was created as a fully transparent form – which means that every user is able to track all transactions that take place around the world. 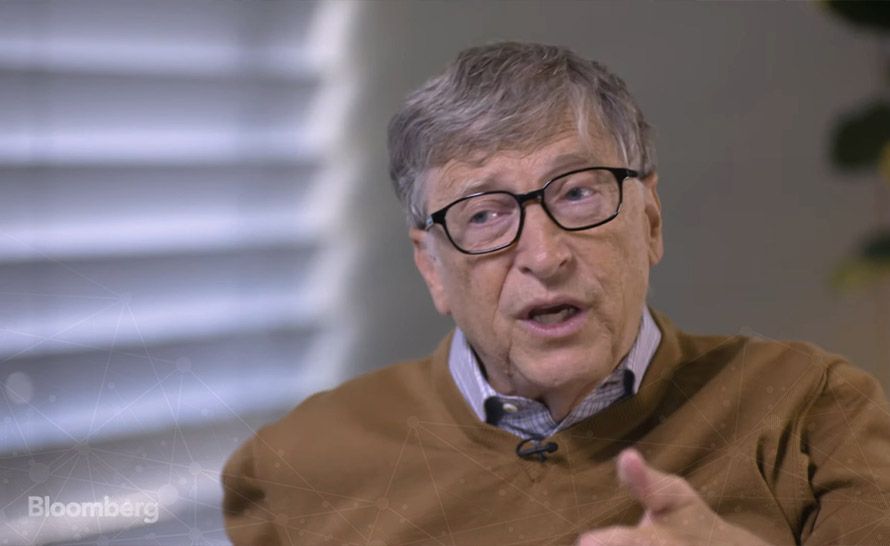