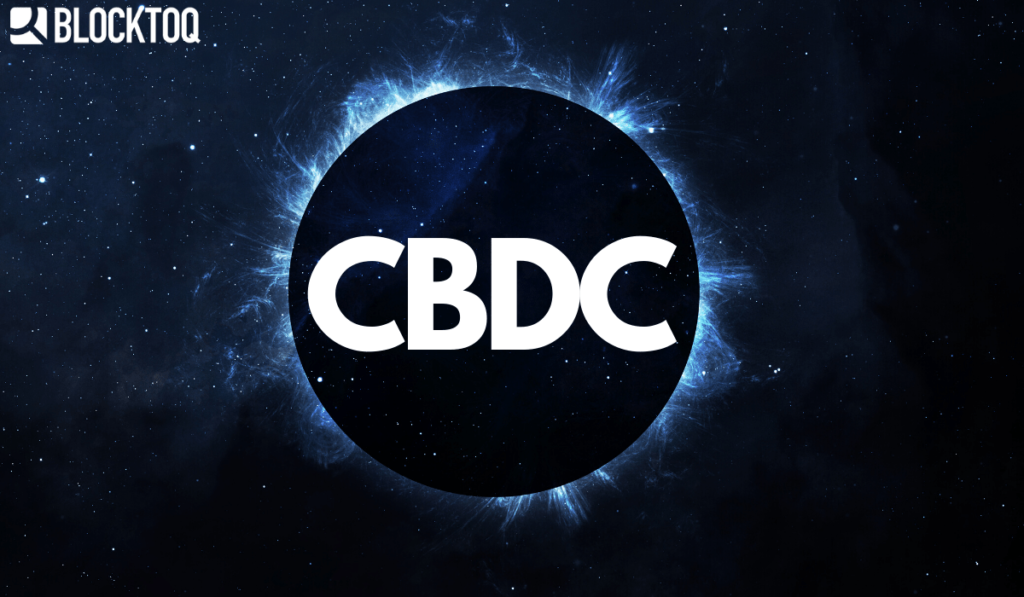 More and more countries are planning and developing the emission of their own crypto. Lithuania announces the launch of its CBDC in July, while Japan starts testing.

A representative of the Central Bank of Lithuania announced that on 9 July a pre-sale of LBCOIN will start and announced its issue for 23 July. It will be a token issued by the Bank of Lithuania. The assets will be issued as part of the development of research on decentralized solutions and will have a collector’s character. The project aims at gaining practical experience in issuing CBDCs in a real environment. 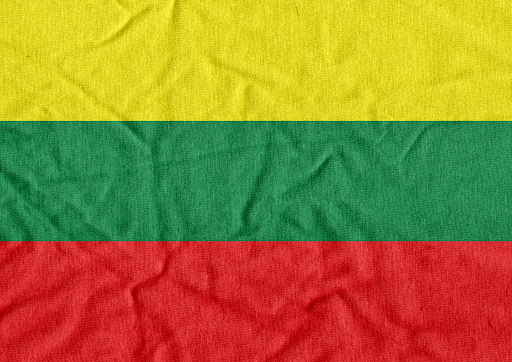 Exchange for a silver coin

After purchasing a token from each of the six categories, users will be able to exchange their coins for a physical silver coin. Each coin will be worth €19.18. Virtual tokens alone cannot be exchanged for money. 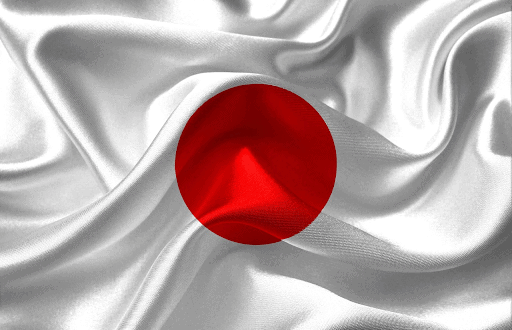 The Bank of Japan is also starting tests

The Bank of Japan (BoJ) announced the beginning of experiments with the CBDC. The purpose of the experiments will be to see how technically feasible such a project would be. If the trials are successful, Japan will consider digitizing the yen. As you can see, more and more countries are considering issuing their own CBDCs.

The Bank of Japan identifies problems with universal access and the resistance of the currency to power failure as the biggest obstacle. How to make every person have access to the CBDC? All the more so, how to achieve this when a person does not have a smartphone? Something that seems to us to be a seemingly trivial problem in Japan is a big obstacle. According to Nikkei’s research, only 65% of Japanese people own smartphones.

The problem also arises when there is no electricity. How to make the currency available offline? After all, access to money should be unrestricted even in crisis situations (for example, in case of a power failure).

What will be the final result?

Both centralized and distributed solutions have their advantages and disadvantages. More and more countries seem to see the advantages of decentralized solutions. Who will win the race to digitize money?