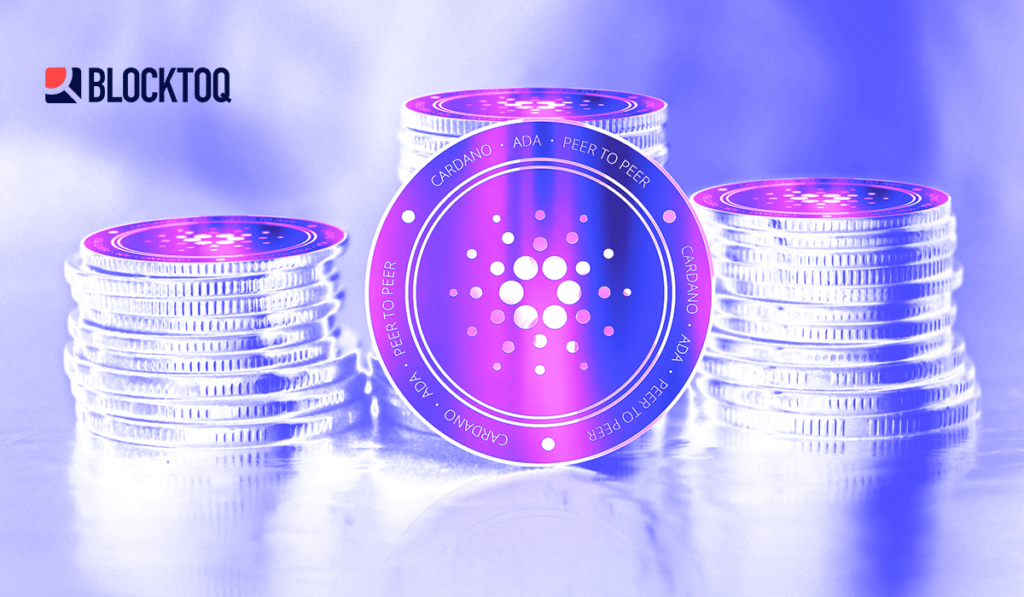 In the world of cryptocurrency, the key to success is the continuous development and innovative technologies. Cardano (ADA) is not only a virtual coin with an interesting name but also a platform – a direct competitor of Ethereum and EOS. Why is it worth taking a closer look at Cardano? Is it profitable to invest in this cryptocurrency?

Cardano – history of creation and name

The Cardano project was launched in 2015, after several years of research. It consisted of three organizations: IOHK, Emurgo, and the Cardano Foundation. ICO of this coin was divided into 4 parts, and tokens were mostly distributed among organizations associated with the Cardano Project. The distribution of tokens mainly covered the Asian market – the largest share of capital came from Japan.

However, Cardano is more than a cryptocurrency – it is also an interesting history of the name. This virtual currency received the name in honor of Girolamo Cardano – Italian mathematician, inventor, astrologer, and doctor. The short name ADA comes from the name of Ada Lovelace – a 19th-century mathematician, considered one of the first programmers in the world.

Ada, our currency, is named in honor of Ada Lovelace. A gift mathematician and intellectual, she described an algorithm that is often considered to be the world’s first computer program. Happy International Women's Day everyone! #IWD2018 $Ada #Cardano

The creation of the Cardano platform was guided by one goal – to create a place that will provide comprehensive services to the cryptocurrency market. This platform is to support the distribution of tokens during ICO and enable the creation of Smart Contracts and decentralized applications. Cardano is, therefore, a direct competitor of Ethereum and EOS – cryptocurrency platforms that provide similar services and have been longer on the market.

Cardano coin is based on the Proof-of-Stake protocol – which means that transaction approval is not done by miners (as in the case of Bitcoin), only Leaders elected by the voice of most communities. The Cardano network is based on the PoS protocol called Ouroboros – according to the creators, the best among those available. It is supposed to be as efficient as Bitcoin’s Proof-of-Work protocol, but it will consume much less energy – while ensuring maximum transaction security. The Cardano platform is created in the less popular programming language – Haskell, which is a reason for criticism from the programming community.

Is it worth investing in Cardano?

Combining many services at the same time gives Cardano a chance for success – but is it a good idea to invest your funds in this cryptocurrency? At first glance, it might seem like a stupid idea – now Cardano has been recording downward trends for a long time. It reached its peak on January 4, 2018, when it cost $ 1.33 – the current price (January 31, 2020) is $ 0.05. However, it is worth remembering that Cardano is still a young project – the first block was created in 2017.

Cardano is a platform that won the title of the most actively developing cryptocurrency in 2018 – its code then received over 46,000 updates. This demonstrates the great attention to detail creators and the constant development of the platform itself. Cardano is currently in the 10th position in CoinMarketCap in terms of capitalization – beating such cryptocurrencies as TRON, Ethereum Classic, Monero or Dash.