Can Germany become a cryptocurrency paradise? 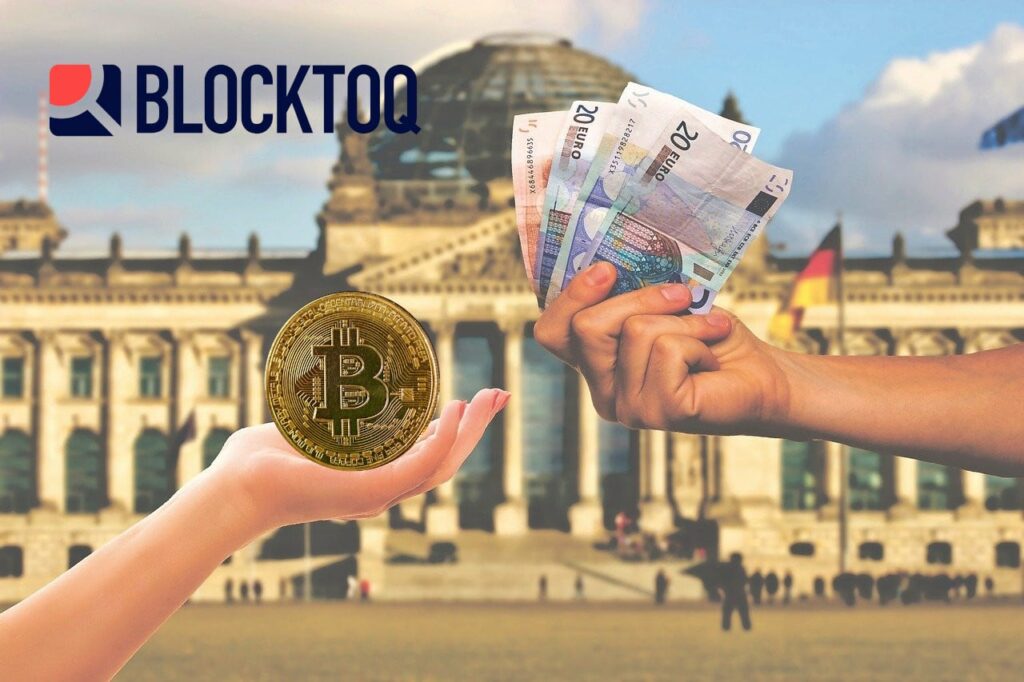 Cryptocurrency supporters say the digital currency is able to displace fiduciary currencies and can be a threat to banks. Their opponents repel the attack, pointing the lack of coverage in material goods and the problem of secure storage of cryptocurrencies. The fight on arguments has been going on for 11 years – since Bitcoin was created. Now, because of Germany appeared a chance that both sides would find common ground.

What is the change about?

Currently, no financial institution located in Germany can offer services related to cryptocurrencies. However, this state of affairs will not last long. A new law will be implemented next year to allow banks to store cryptocurrency assets. As a result, German citizens will be able to store both fiat and virtual currencies on their accounts.

Storage of funds is to take place under the same conditions as for other material goods. In addition, thanks to online banking, customers will be able to quickly and securely send their resources to any place. The law that is being created is related to the implementation of the 4th EU directive on money laundering.

Cryptocurrency paradise in the homeland of Oktoberfest

At the moment, Germany is on its way to creating a real paradise for all crypto enthusiasts. Regulating the legal situation is the first of many steps – however, combining two types of currencies can be a hit.

The popularization of digital currencies can significantly increase the number of their users. Additionally – with cryptocurrencies on your bank account, it will be easier and faster to pay for purchases and services, which will help increase traffic on this level. Until now, these currencies were treated as a speculation tool rather than as a means of payment. The law that will be introduced shows that Germany takes cryptocurrency very seriously.

Bitcoin on the bank account – is it good or bad?

As with most investments – it depends. The ability to store cryptocurrencies on your bank account is a chance to attract more users – even skeptics. However, the bill also has its opponents.

Cryptocurrencies are a decentralized asset independent of authorities and financial institutions. Their creation was directly related to opposing the policies of banks. Supporters of the virtual currency are afraid that banks want to influence their independence in this way.

The bill has already been adopted by the German federal parliament (Bundestag). It is currently awaiting approval by 16 federal states (Bundesrat). 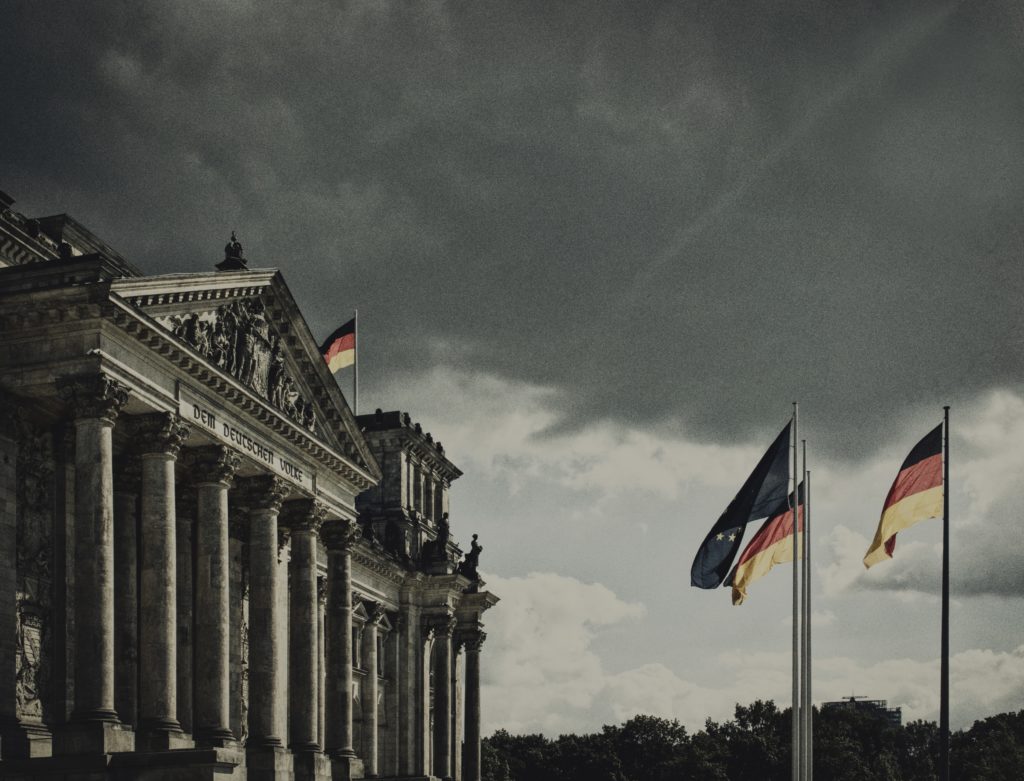