Can Chinese yuan increase the price of Bitcoin? 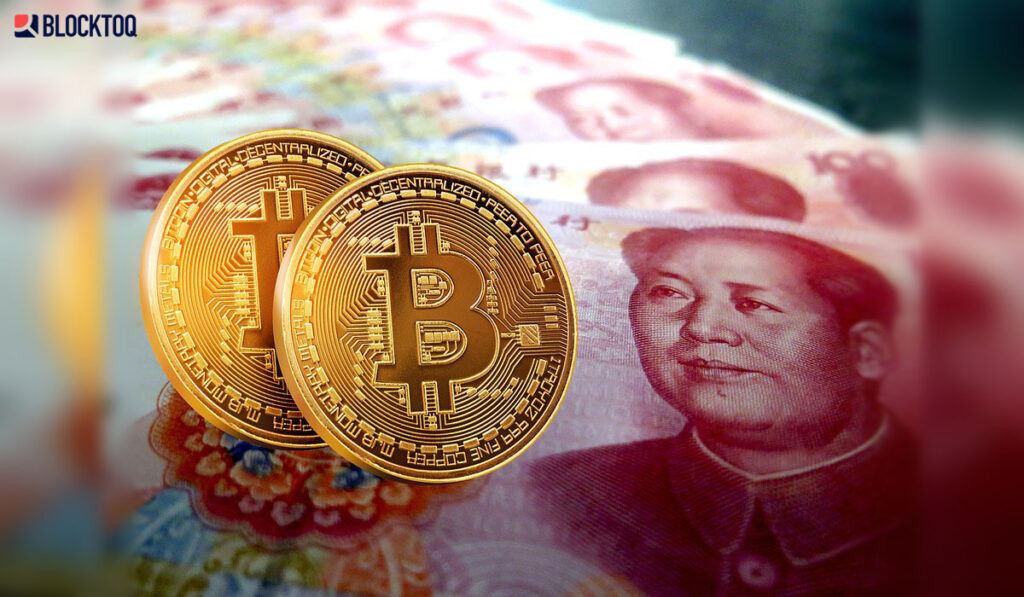 Yasuo Matsuda from FXCoin speaks about the economic sanctions of Chinese traders during the pandemic and their impact on BTC’s price.

FXCoin’s senior strategist Yasuo Matsuda believes that the decline in the value of the Chinese yuan could lead to increased interest in Bitcoin by Asian traders, leading to an increase in the price of the world’s largest crypto. 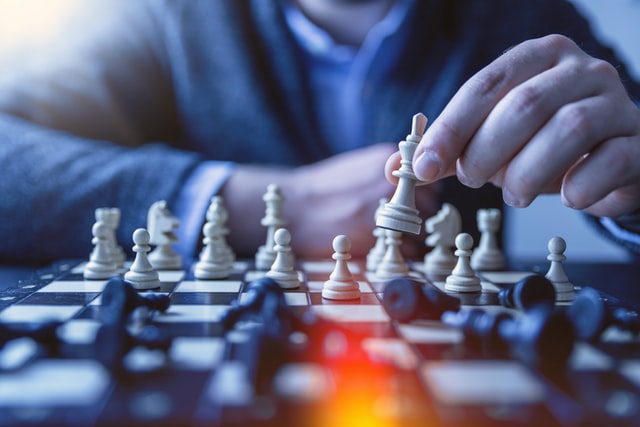 Matsuda stresses that Bitcoin is likely to be popular with Chinese citizens subject to economic sanctions due to national security regulations as part of the Chinese government’s response to the COVID-19 pandemic.

The coronavirus pandemic caused China’s domestic economy to fall into recession. The willingness of Chinese investors to move their assets abroad is high, but China is a country that cares strongly about the observance of laws and will certainly try to prevent such situations. 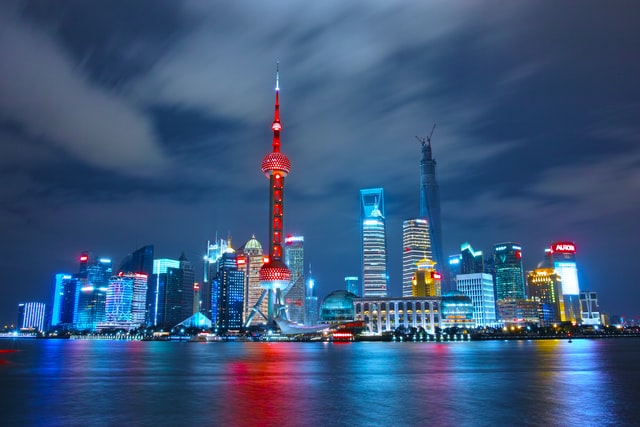 If China imposes further laws that prohibit the transfer of assets and impose economic sanctions on the United States, BTC’s position will increase, as in the world’s most populous country it will make sense to invest in assets unrelated to traditional markets that are not affected by the recession.

Correlation of yuan with Bitcoin

Yasuo Matsuda pointed out that the China currency and Bitcoin are not always correlated in the same direction. Despite this fact, it is expected that the depreciation of the yuan may encourage traders to buy more BTCs still in 2020. 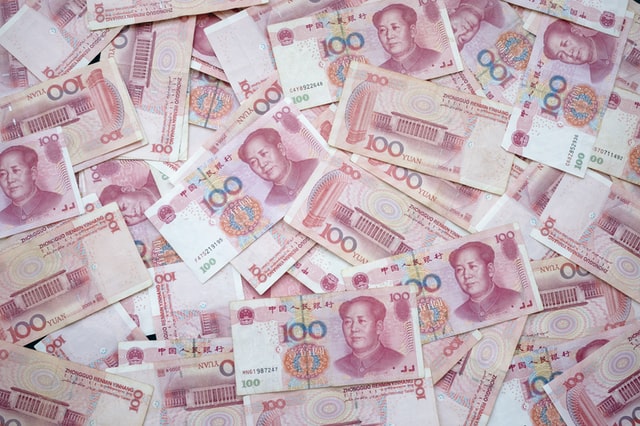 The value of the yuan fell during the trade war between the United States and China in 2019, and despite a rebound in January this year, the Chinese currency has its current lowest value of about 0.14 dollars in 2020, and the price is approaching its 2008 value in large steps. 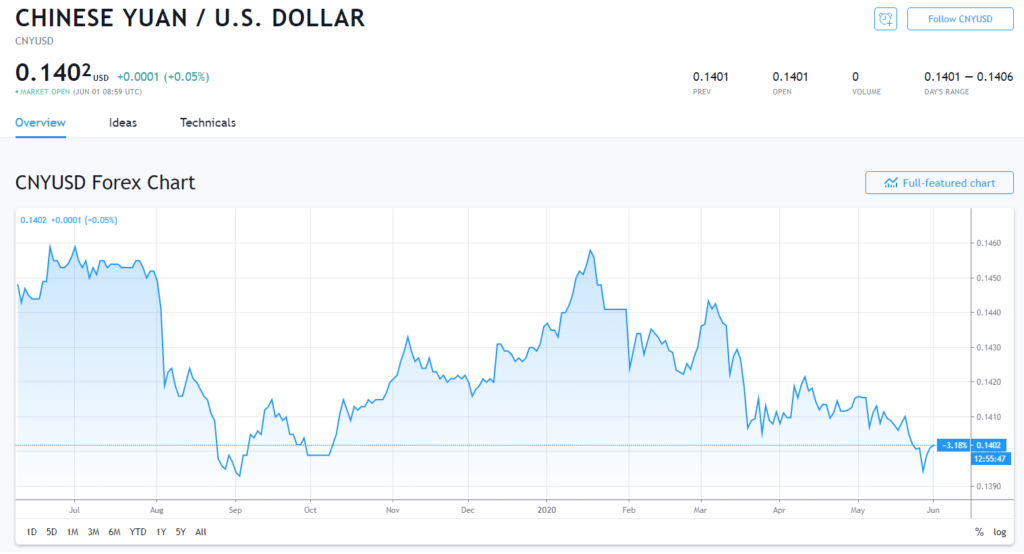 It can be assumed that the tense situation between the US and China will be further complicated and the value of the yuan will fall. This situation may drive Chinese citizens to invest so that their savings do not lose value. 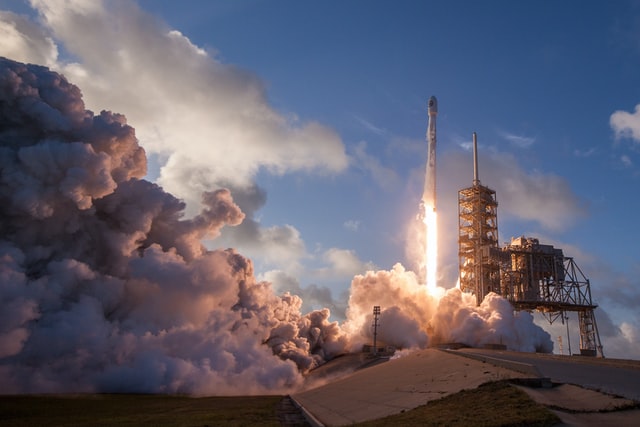 The government’s increasingly strict rules on investing assets in foreign investments may make Bitcoin the last resort for Chinese investors. Such a narrative heralds an increase in BTC’s price and exceeding the $10,000 resistance level, thus leading to further increases.