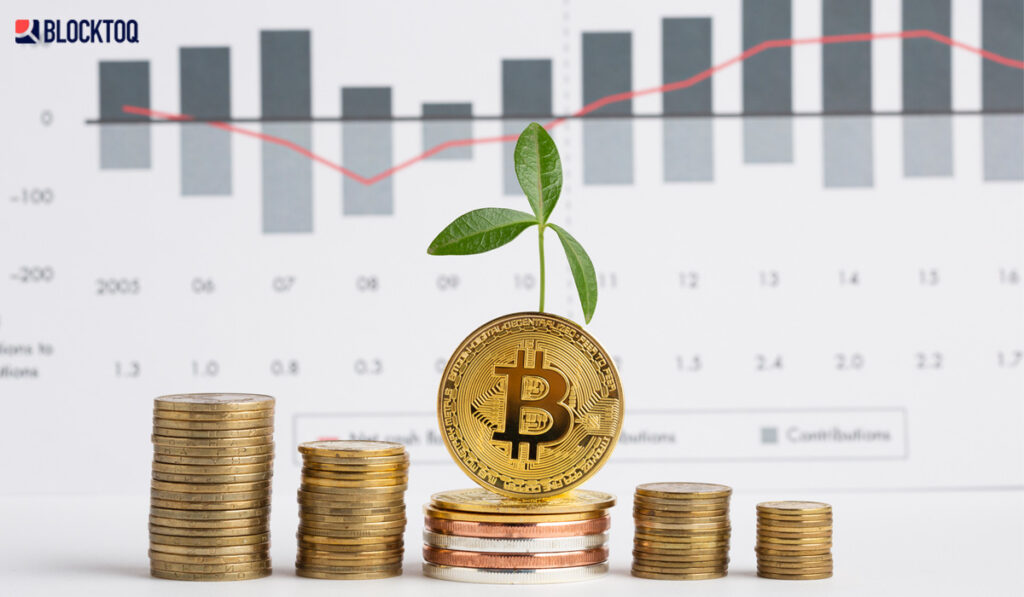 Analysing the popular BTC price forecast model, interesting crypto movements are expected by the end of 2021.

The Bitcoin Stock-to-Flow (S2F) model was published in March 2019 by a popular analyst and investor at BTC on Twitter PlanB.

The S2F cross-flow stock model is a formula based on monthly S2F data and price data. This model has attracted analysts worldwide. Many people have confirmed the existence of an inconspicuous relationship between S2F BTC and its price.

According to the S2F PlanB model, the price of Bitcoin is expected to rise even to $100,000 by the end of 2021. Although many investors predicted an upward trend right after the May 11 halving, the model of one of the most popular analysts on Twitter means that Bitcoin will only enter the bull market after touching the red dot of the chart.

Is the S2F model correct?

Bitcoin, at around $9,500, behaves exactly as the analyst predicted with its very accurate S2F price model.

In April this year, PlanB used its multi asset Stock-to-Flow model to predict a BTC price of USD 290,000 by 2024. Analyst Harold Christopher Burger used the same data to forecast Bitcoin and enter the $1 million level by 2025.

Despite the use of a large amount of data and mathematical formulas in the Stock-to-Flow model and the great favour of people, the S2F model also has its critics. The co-founder of Ethereum, Vitalik Buterin, expressed his opinion on the model, saying that 95% of crypto articles are simply post-hoc crap.

One can agree with Vitalik because the Bitcoin course does not have any mathematical formula and its price depends on investors and the current economic situation. Certain events such as a pandemic that brought the world economy to its knees, or certain movements of states or the entry of new cryptos such as Libra, which can move the market, are certainly impossible to predict.

If Bitcoin was an asset that could be decoded using a mathematical formula, everyone would invest in it. It’s hard to say if the S2F model will work in practice. If you are interested in the forecasts of the PlanB analyst, there are regularly updated forecasts according to this model on his Twitter.

Will the model really work? We will find out soon. Theoretically, testing the model would mean that we are only six months away from the new BTC bubble. We must remember that in the background we have a global economic crisis and many factors that can significantly affect Bitcoin’s movements.