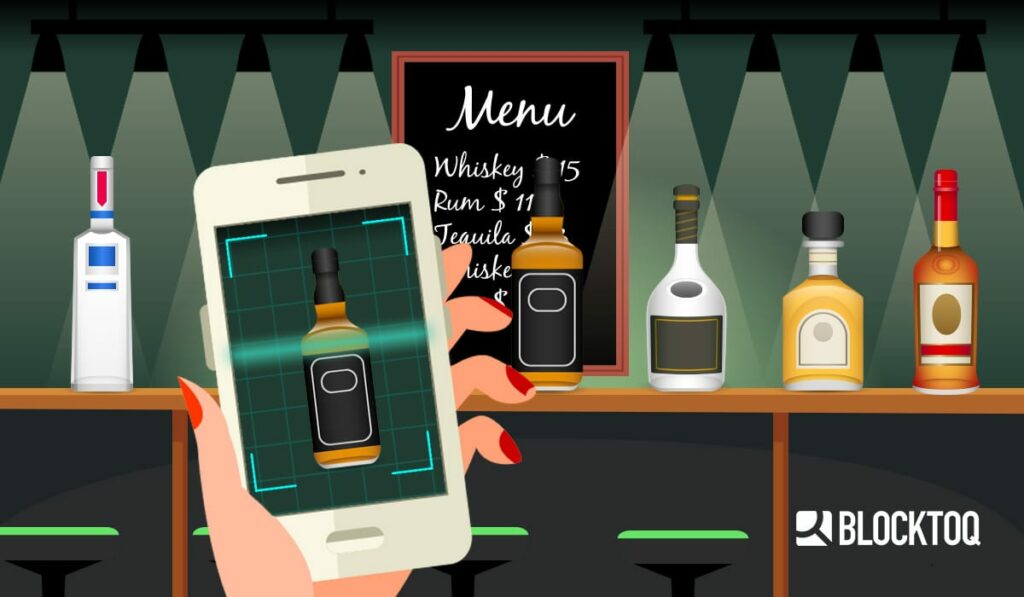 Another week, more news from the cryptocurrency world. Check what has happened lately:

Coinbase plans to deal with trading to a lesser extent

An Ask Me Anything session with Coinbase’s CEO Brian Armstrong was held recently. The CEO of one of the most famous cryptocurrency exchange platforms in the world presented the company’s vision for the future. He believes that in five years, Coinbase will be less involved in trading and more in adaptation. He wants to offer people more than just buying and selling. Coinbase’s mission is to develop a global cryptographic economy. The platform is to offer more products, and one of the already existing ones is Coinbase Earn, which rewards users for learning and completing quizzes related to cryptocurrencies!

Facebook CEO: we will devote as much time as we need

Mark Zuckerberg assured that before launching Libra Facebook will spend “however long it takes” to present a project that will fully satisfy regulators and the Facebook community. It is possible that the project’s release date will shift to a later date from the initially planned first half of 2020. For Facebook, it is very important to fully answer the questions of experts and regulators.

Facebook from a few years ago would have probably just showed up and tried to release a product on our own, now the approach on all of these fronts is to outline the ideas and the values that we think an eventual service should have“, said Zuckerberg.

In the meantime, many false accounts related to Libra have appeared on Facebook and Instagram. Some of the ads offered Libra presale at a discount. One of the still working phishing sites is the “buylibracoins.com” site – it has already been included on the list of suspected sites by MetaMask.

Let us remind you that earlier, Facebook was very restrictive with crypto and ICO ads. In May 2019. it loosened these restrictions just about a month before announcing its own project.

The prosecutor’s office is investigating the BTC-e case

BTC-e is one of the most-known cryptocurrencies exchange platforms that have fallen. The prosecutor’s office in northern California has made a formal accusation in this case. The penalties were set at USD 88 million for BTC-e and $12 million for its operator, Alexander Vinnik. Vinnik and BTC-e were to act in a conspiracy to launder dirty money.

The co-owner of BitMarket is dead

BitMarket is another of the well-known exchange platforms that have fallen in very controversial circumstances. After midnight on July 9, the Polish platform suddenly announced that it had suspended operations due to “loss of liquidity”. Users lost about PLN 100 million in BTC. The circumstances of the fall to this day are not clearly explained and the Polish media describes this situation as “bitcoin Amber Gold”, comparing BitMarket to the famous Polish financial pyramid, which fooled customers several years ago.

Recently, local Polish media reported that the body of Tobiasz Niemiro, co-owner of the platform, was found near the city of Olsztyn. Most likely, he committed suicide with his own weapon. Earlier, in an interview with Money.pl, he declared that he had nothing to do with possible fraud and was himself injured, losing 1.2 million zlotys on the fall of the platform.

A well-known figure in the cryptocurrency world and US presidential candidate, John McAfee, was arrested for the second time, just one day after he was released from custody in the Dominican Republic. However, he was quickly released.

My second arrest in one week – a record I think. pic.twitter.com/wOQ99nWGYC

McAfee also wrote later that he did not resign from running for the presidency and was also going to run for the prime minister of Great Britain.

Blockchain used to check the authenticity of alcohol

The Chinese alcohol producer, Oranco, plans to use blockchain to ensure the originality of its products. According to a press release, Oranco established a cooperation with GSTC (Guangzhou Silicon Technology). The new solution is supposed to recognize falsifications thanks to a laser connected with blockchain technology.

It turns out that it can be a breakthrough in the market, given the fact that the counterfeit industry is currently worth billions of dollars. However, Oranco is not the first company that decided to use blockchain when selling alcohol. Previously similar solutions were presented by the Shanghai start-up VeChain.com and Medici Ventures, a subsidiary of Overstock.com. In both cases, the use of blockchain was aimed at verifying the wine supply chain.

Bulgaria has more reserves in Bitcoins than in gold

Bulgaria became the first country to have more reserves in Bitcoins than in gold after it took over 213,519 Bitcoins previously belonging to the cybercriminals’ network. These Bitcoins are worth over 2.1 billion USD today. Whereas in gold, Bulgaria has about USD 1.8 billion of it.

What do you think about the latest news from the cryptocurrency world? Tell us in the comments!