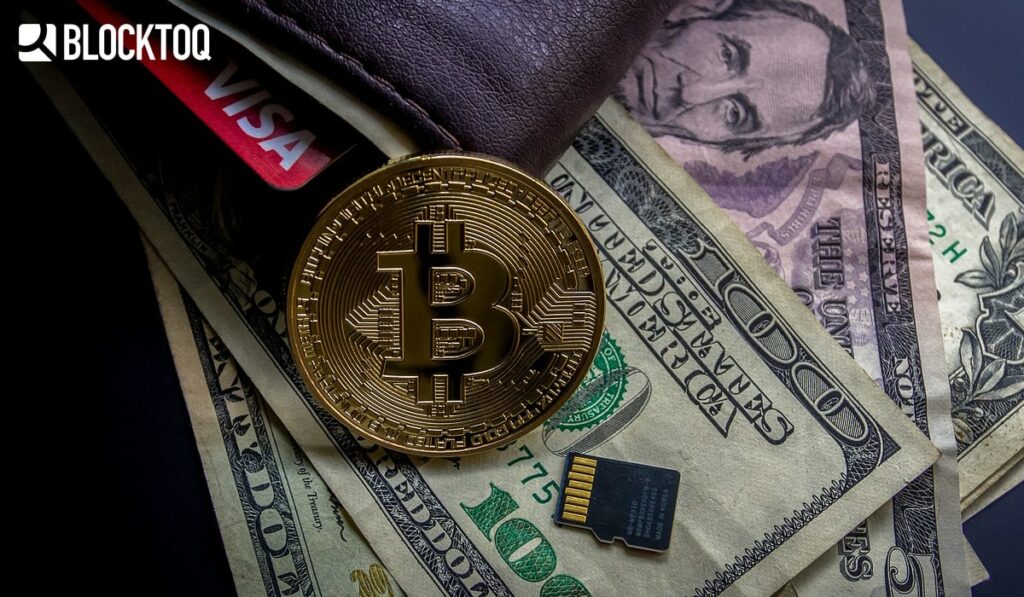 The collaboration will use Telos blockchain to facilitate payment between All_EBT stakeholders in the area of food aid and social care.

Behind the company under the mysterious name All_EBT, there is a noble organization supported by Draper Associates, EOS and Facebook allow recipients of electronic benefit transfers to spend those benefits online. In 2018, the company received the EOSIO award in Hackathon organized by Facebook and Y Combinator for social impact. 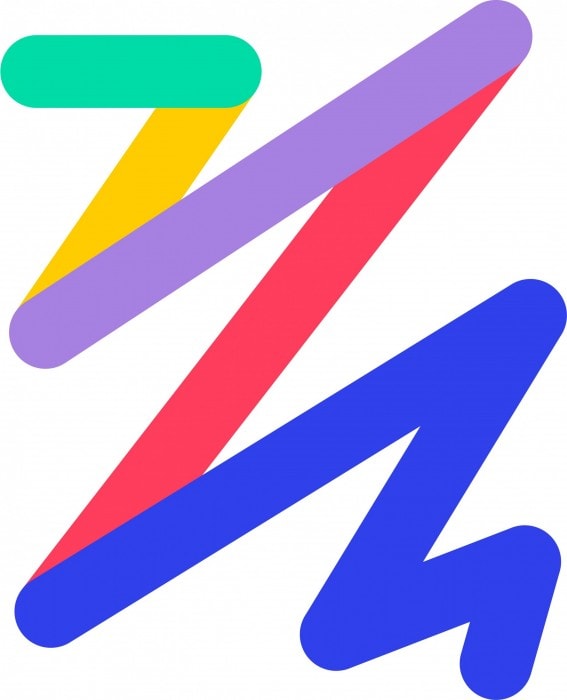 Approximately 20% of the total population of the United States (50 million people) lives on food stamps. Due to the COVID-19 pandemic and its impact on the economy, this number has increased in recent months, making it difficult for voucher holders to access healthy food and financial services. 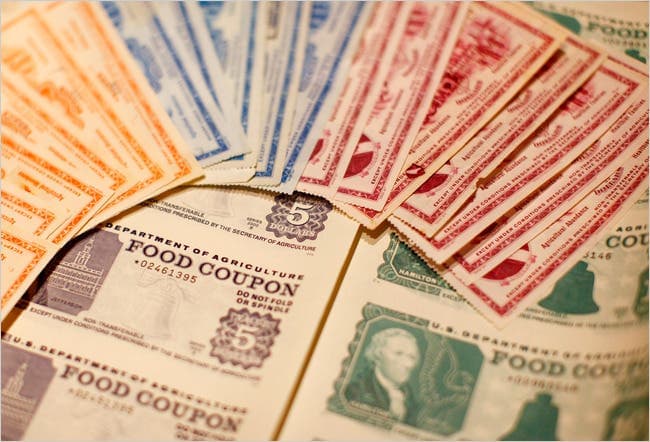 Justin Giudici, product manager at Telos Foundation said that blockchain will be used to create an unchanging EBT data record so that the data can be verified and users or merchants can be controlled and tracked. The end result is to increase confidence in the system, reduce costs and protect against fraudsters.

The crisis highlights the need for blockchain

As Tech Mahindra, an Indian international subsidiary providing IT services and process outsourcing, told reporters: “There is a huge demand for blockchain because the range of technologies is very wide and affects various sectors such as finance, healthcare, manufacturing, education, trade and telecommunications. 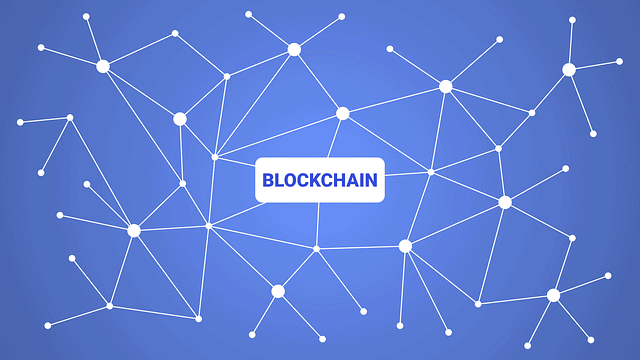 Blockchain is a revolutionary technology that can help solve global problems in any sector of the economy and make life around the world easier.

Helping the poorest to provide food is a worthy goal, but logistically it is hard to solve, especially in times of crisis like the one that has now taken over the world. Telos has seen an opportunity to use blockchain and we hope that more and more companies will be able to enjoy similar successes.