Blockchain in the industry for sporting events tickets 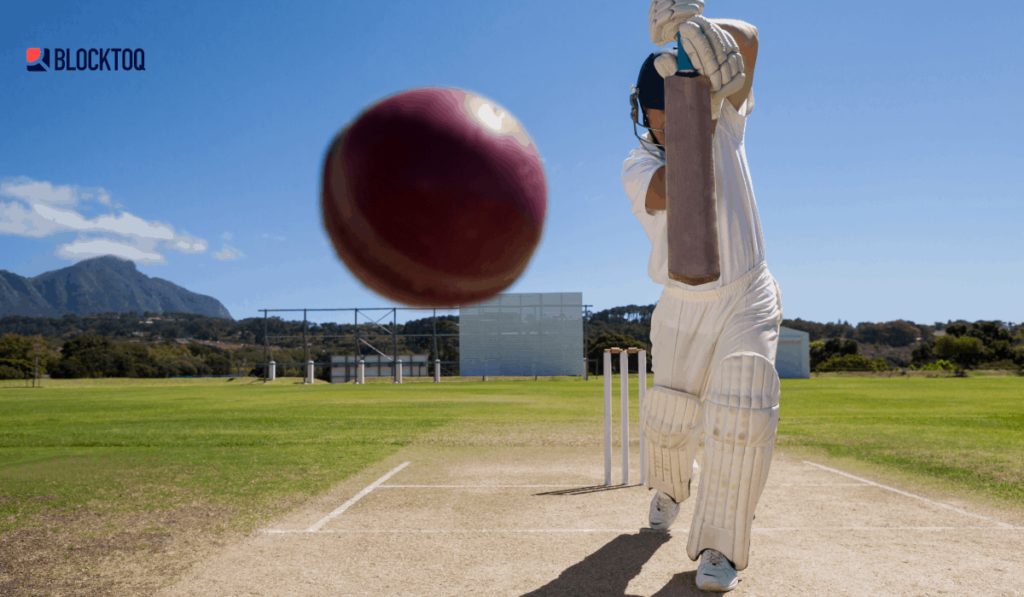 The group of blockchain fans is still growing – every day new applications for this technology are found. So far, it has been implemented in industries such as medical insurance, online shopping, fashion, and even charity. Due to the inability to edit and overwrite data, blockchain can help authenticate transactions carried out over the internet. Is this technology the future of secure online shopping?

What connects blockchain with cricket?

The issuing of fake tickets for sporting events is a problem that the industry has been struggling with for a long time. Forgery of this type brings huge losses to match and tournament organizers every year. Repeated attempts have been made to combat this practice – but blockchain can become the final solution to this problem.

The British Lancashire Cricket Club announced on January 24 that all event tickets that will be taking place at Emirates Old Trafford will be sold using blockchain. More specifically – the TIXnGO platform, which was developed in cooperation with SecuTis, a provider of Lancashire ticket services.

Leading the way in ticketing technology

Thanks to the implementation of sales through the TIXnGO platform, the club wants to eliminate false tickets from circulation, as well as be able to track their distribution between fans. The rules of operation are not complicated – the platform creates a unique, encrypted ticket, which after purchase can be stored on your smartphone. This also simplifies the process of resale or transfer of the ticket, which also led to abuse on the part of the sellers.

This is the first such blockchain use in sport – but the idea itself is not new. With this technology, Nike – using NFT tokens – intends to fight the scourge of fakes in its unique collection of “CryptoKicks”.