Blockchain in charity – technology usage by Red Cross for Africa 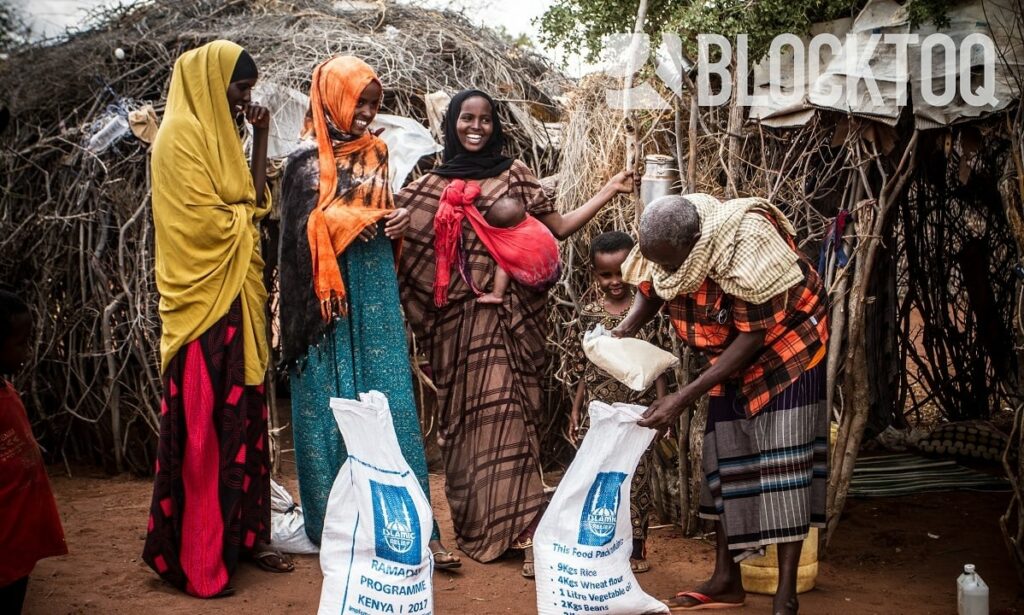 The fight against the problems of Third World countries has been going on for a long time. Hunger, illness, civil wars, lack of access to water – these are just some of them. Charitable organizations such as the Red Cross have been looking for solutions for years to help lift the local economy from the knees. Now there is a real chance – thanks to blockchain technology.

What blockchain can change?

To better understand the usage of blockchain by charities, you need to learn more about the source of the problem. The largest issue is that most people living in those areas don’t have cash. Lack of money limits the possibilities of buying and selling goods and services – because even if someone is able to offer something, they will not receive hard currency for it.
Barter (e.g. exchanging goods for goods) is often unprofitable, which is why many locals give up trading. In other words – a problem that inhibits the development of the economy is the fact that the population doesn’t have cash. There are of course loan groups and village cash registers – but transaction information is stored on pieces of paper in closed boxes. Lack of security helps in manipulating funds, which is reflected – as always – on ordinary people.

The Red Cross is currently providing 1 billion in cash and coupons to help people. The funds are distributed among the victims of the disasters and intended to stimulate the local economy. But this system is not working well, because of the lack of space where the cash could be stored safely.

The Red Cross associations from Norway, Denmark and Kenya have decided to join forces and implement a two-year recovery plan. More precisely – they want to replace traditional cash with local currencies based on blockchain. Thanks to applications supported on simple phone models, all people will have the opportunity to receive a decent payment for their work. A stable currency and regular income will also help create savings, so that people can become more independent – and deal with problems on their own. This is one of the best solutions for years, because blockchain cannot be overwritten or edited. Thanks to this, the money that people earn will be safe – and at the same time, it will be an incentive to work, which will allow the local economy to grow.

Don’t give money – give opportunities!

The M-Pesa mobile transfer system has already been tested in parts of Kenya and Ethiopia. It helped develop local markets, which directly influenced economic growth in these parts of the country. The solution is based on a closed-loop system – which was a simple, but brilliant idea. Thanks to work, people have money, which they then spend with local sellers and service providers. They, in turn, give jobs to more people – over and over again. Thanks to this solution, funds received from the organization’s funds will not be used once. On the contrary, they will generate the economic movement that this part of the world needs so much.

In first phase this program will cover the whole Kenya – it is also planned to be implemented in Malawi, Myanmar, Zimbabwe, Cameroon and Papua New Guinea. In the assumptions, through 2 years the system is to have 320.000 users.

This is a huge breakthrough that has a chance to change the situation of people from Third World countries forever. The economic boom, the independence of ordinary people and the limitation of the possibility of embezzlement are a missing part. The plan is very brave – and has great chances of success. 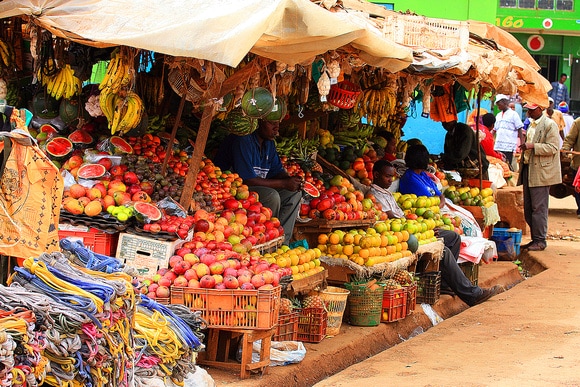