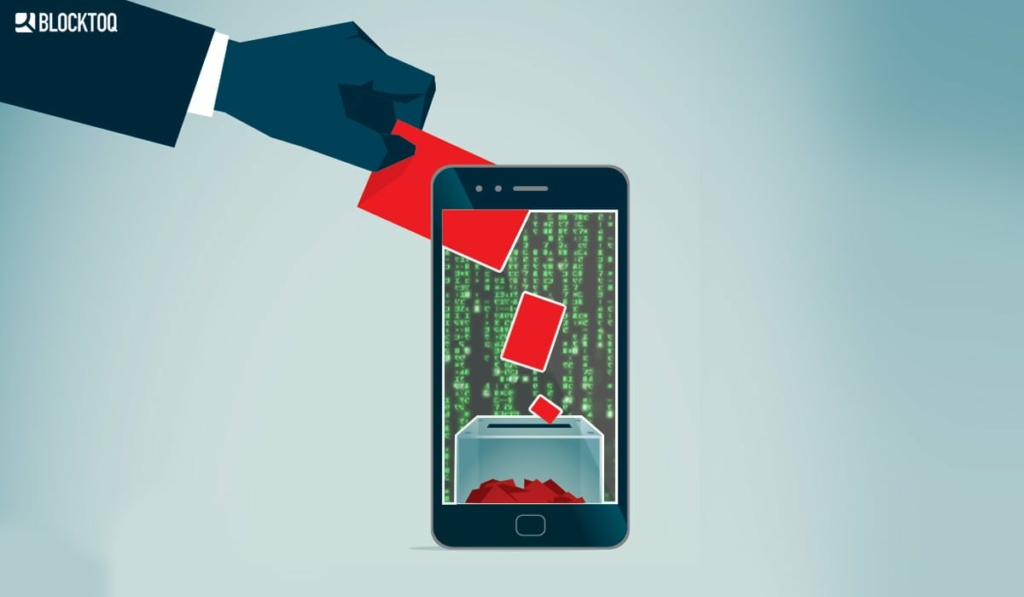 Bitfury working for the Russian government was attacked at the weekend. Are innovative solutions safe?

Problems in the Russian voting system

The Russian system of voting on constitutional amendments based on blockchain technology was attacked by a node of an election observer. 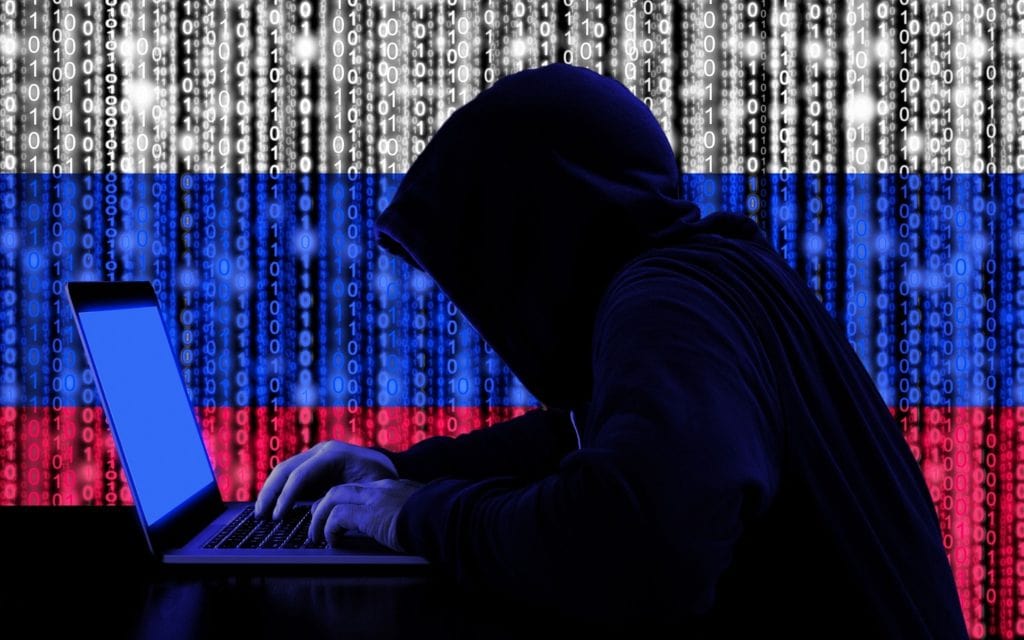 According to the state news agency TASS, the attack took place on 27 June at around 20:00. A government representative in Moscow said that the attack did not cause the system to fail, which means that all votes will be successfully recorded in the blockchain.

According to a lot of information, cybersecurity experts worked to restore access to the attacked node. However, it is not clear whether it has been completely repaired.

The vote for the residents of Moscow and Novgorod is held from 25 to 30 June. It is based on the Exonum blockchain platform developed by Bitfury. The amendments initiated earlier this year are intended to allow Putin to continue his term of office, which, if adopted, will result in extending the current president’s rule until 2036.

As we know, Russia is particularly interested in a blockchain voting solution, because by preserving traditional voting rules and processes, the security and authenticity of such events can be introduced. A decentralised solution can guarantee data protection and transparency of voting.

According to the reports, the voting website was inaccessible to users for the first few hours after launch. Moreover, the voting itself had incorrect results in some regions, such as receiving 7300 votes from a region with just over 2300 inhabitants. As the committee admitted, this was a ‘technical failure’. 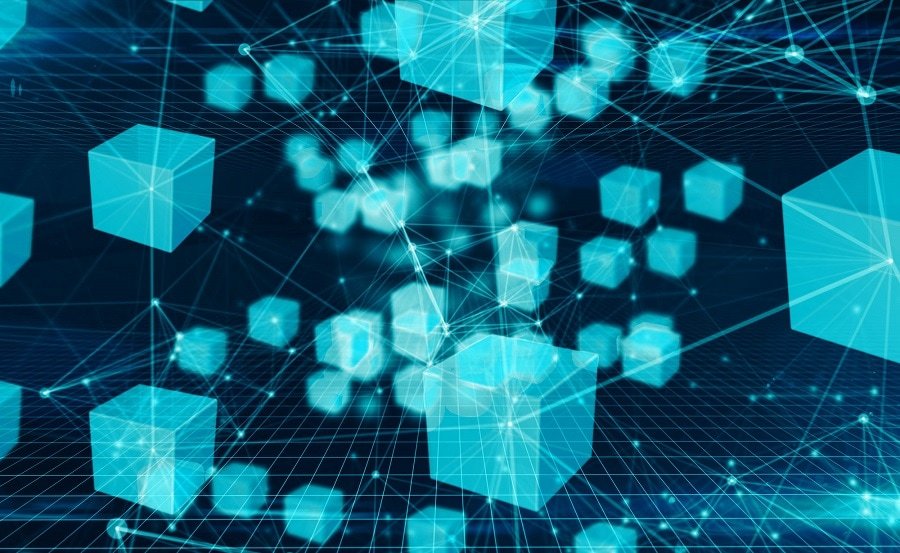 One important problem was also the fact that some people, after a successful offline vote, voted online because of the lack of compatibility of the system. The current blockchain-based e-voting is still underdeveloped, but these are its origins. Given the unlimited possibilities of this solution for the government, the temporary problems will be worth the final result.