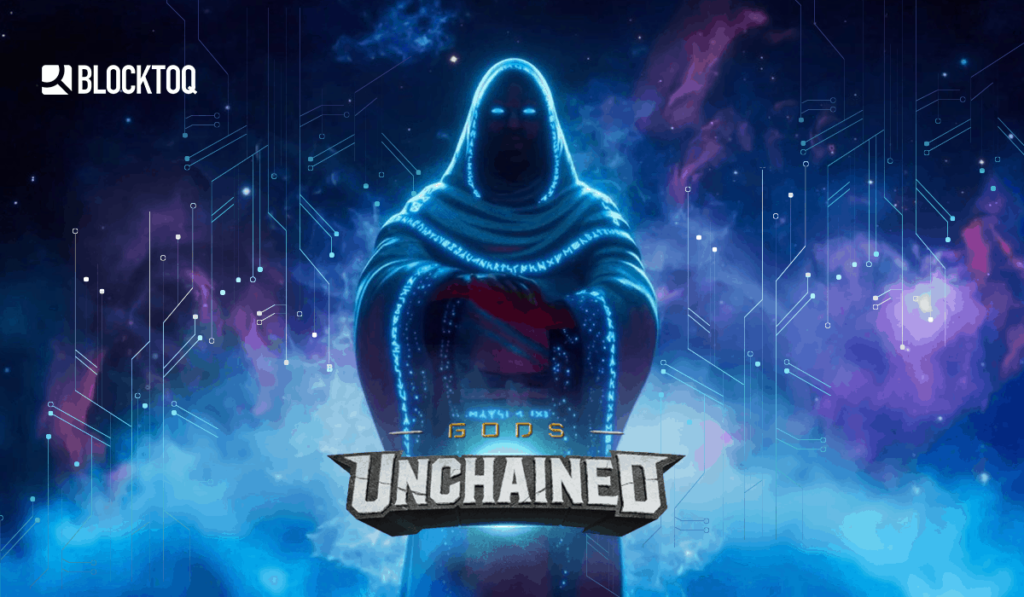 Investors are increasingly interested in the possibility of owning digital items.

Naspers Ventures led the $ 15 million financing round of Immutable Games, the creators of Gods Unchained.

Gods Unchained, like Hearthstone, is a well-known digital card game – but created for non-exchangeable tokens (NFT). Englebardt himself, co-founder of Galaxy Digital, said in a press release:

“The actual ownership of digital objects reflects the next paradigm of interactive content by tailoring long-term incentives to publishers, programmers, creators and players.”

Indeed, Englebardt noticed that his company made many similar investments, but added: “Gods Unchained is in a class of its own among card games.” Players who participate in the game Gods Unchained really do use crypto because ownership of their cards can be registered on ethereum – and this later gives clear proof of their cards and the value behind them.

“Developing decentralized games and economies is not trivial and involves existential risk,” said James Ferguson. “Developers are forced to solve problems that do not exist in centralized systems.”

In addition to incorporating more NFT games, Ferguson said: “We are also building a set of interconnected products designed to address the highest friction areas encountered by users trying to interact with this technology.”

Was the future of games in crypto all along? It is difficult to better secure funds and time allocated to a game, such as the title that puts its value in the blockchain network – here decisions would not only be in the hands of developers and publishers, but also the players themselves!