Block size and BTC hash rate reaches ATH. What does this mean for Bitcoin? 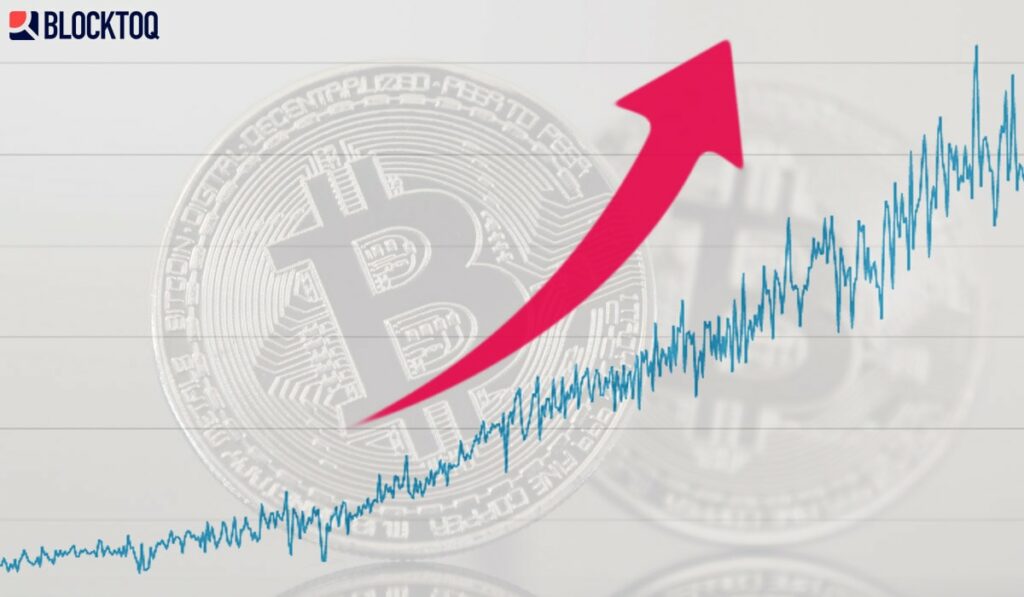 The block in the Bitcoin network reached 1.3 MB and the hash rate is at a record level of 136 EH/s, just before the upcoming halving.

To talk about the BTC block you first need to understand what it is. Blocks in the BTC network are nothing more than structures that store information about executed transactions. Before they are attached to a network blockchain, their correctness is validated by miners. The larger a block (MB), the more information it contains, so more processing power is needed to mine it out. 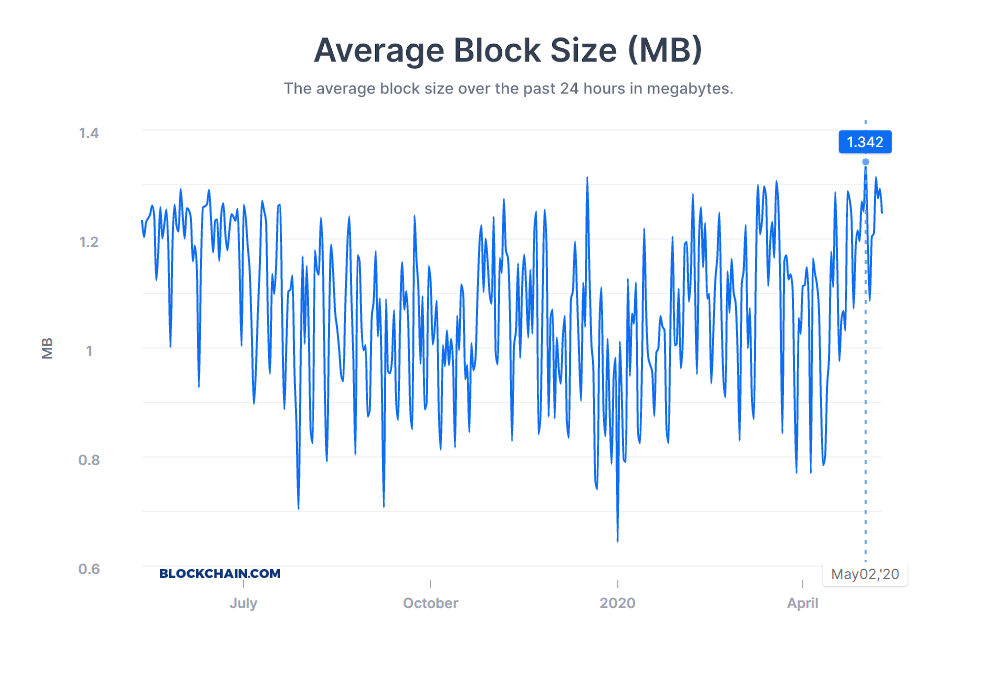 The miners increased their activity ahead of the upcoming halving, despite recent decreases in Bitcoin price from $10,000 to $8,100, resulting in an increased hash rate, which is achieving record results.

Before the Bitcoin halving, which will take place in about 7 hours’ time at the time of writing the article, the hash rate reaches a new record level. Bitcoin’s network capacity reaches 136 EH/sec according to Blockchain data, although 2 days ago it was only 109 EH/sec. 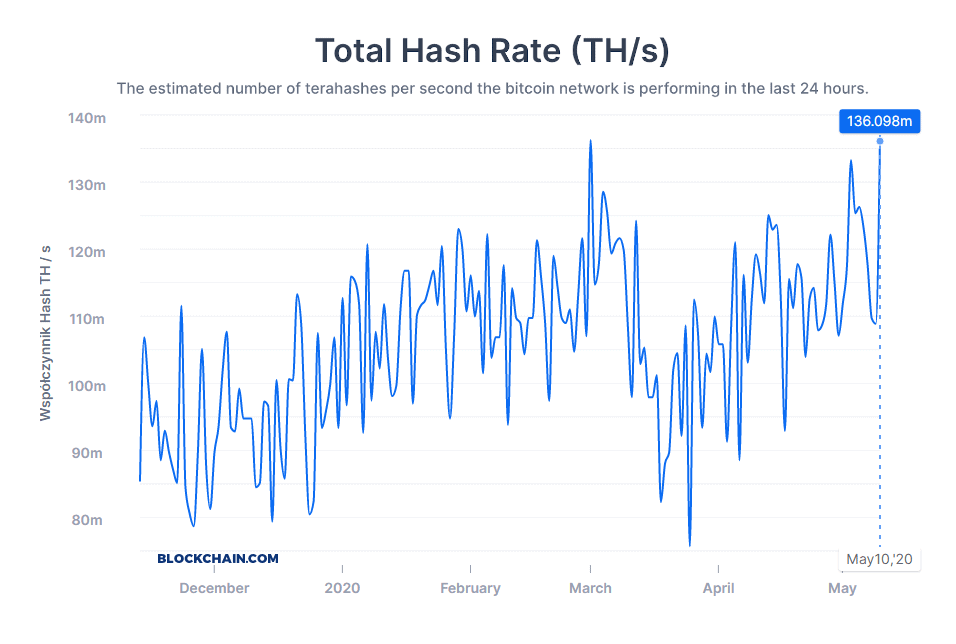 Some analysts say that the highest level of hash rate may occur just before the halving of the most popular crypto in the world, so we can count on further increases in this level today. Monday is the last day on which the prize for the block delivers 12.5 BTC. From Tuesday or even earlier, the prize will be 6.25 BTC.