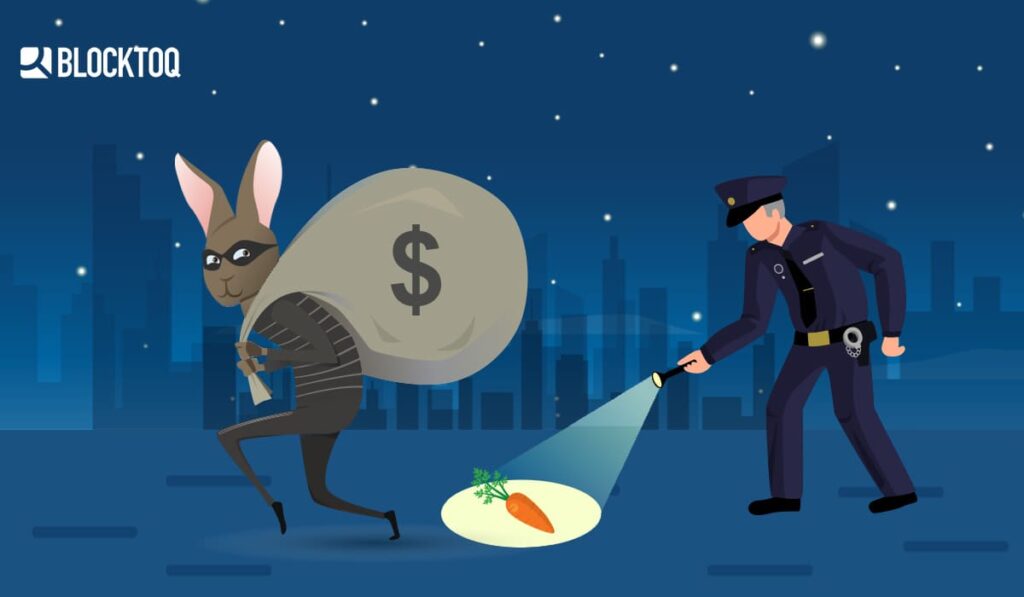 Jon Montrol, CEO and co-founder of the now-defunct BitFunder exchange platform, was sentenced to 14 months in prison, as stated in a statement from the South District of New York. The reason is him fooling the investors and lying during the investigation.

The 38-year-old Montrol from Texas, also known as Ukyo, lied to investors by conducting transactions without their knowledge. Then during the investigation he lied to the FBI and the SEC (Securities Commission). Finally, a few days ago, the CEO of Bitfunder pleaded guilty. In addition to imprisonment, he paid more than $167,000 in compensation and will be subject to additional three-year supervision.

Theft from 6 years ago

In 2012, Montrol became an operator of two interconnected services: WeExchange (deposit service) and BitFunder.com (trading platform). Users needed accounts on both platforms. At the end of July 2013, the BitFunder exchange was hacked, enabling the theft of 6,000 bitcoins (worth approximately $775.000) from the accompanying WeExchange platform. Hackers took control of the platform for about a month. Several months after the attack BitFunder users began experiencing difficulties with the withdrawal of funds. Soon after, Montrol closed the exchange platform. According to the statement of the Justice Department, Montrol did not inform investors or regulatory authorities about lost funds. Instead, he continued to promote his platforms, collecting even more money from investors. Later, he provided the SEC with a fake screenshot of investors’ resources.

Additionally, during the investigation it was found that the American used WeExchange as a personal bank. He was to replace the numerous bitcoins taken from WeExchange into US dollars and then spend them on personal expenses, such as travel and… groceries.

What’s more, shortly before closing BitFunder, Montrol opened a financial system called Ukyo.Loan. Despite the insolvency of the company, Montrol advertised it, earning 978 Bitcoins on it.

Prosecutors demanded a stricter sentence. Montrol will be at large until the end of October, when he will start his post in Texas.

This is not the only case