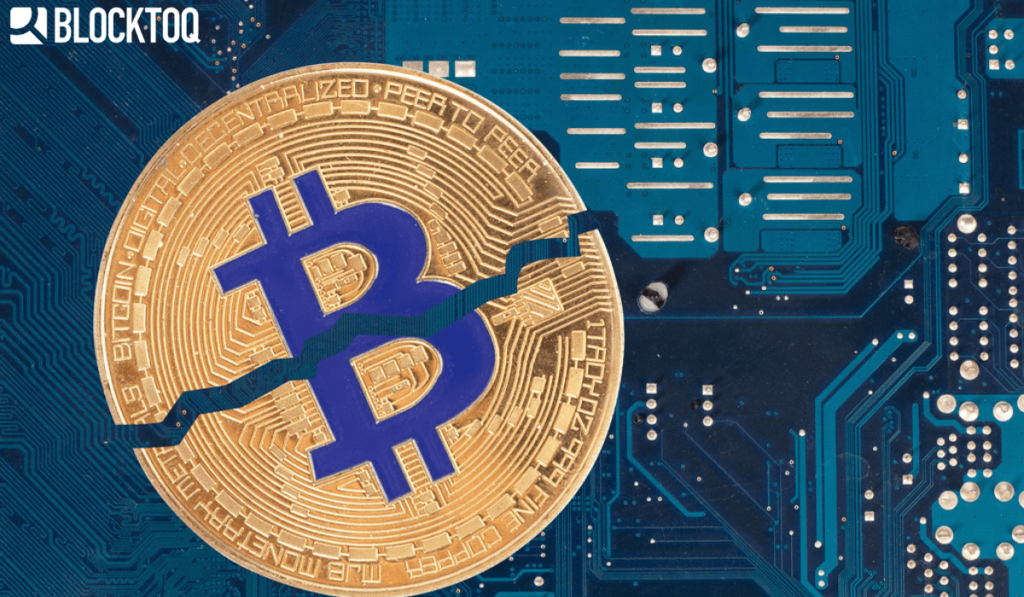 With Bitcoin’s approaching halving, to which less than 24 hours are left, the coming value of this cryptocurrency is a great speculation. Miners who have reduced the amount of Bitcoin they sell are waiting for the price to rise.

After the previous halvings, for several months Bitcoin prices were rising. This is also what people who mine for Bitcoin are counting on this year, so they are selling less of the currency they have mine, waiting for a repeat of the events of the past years. However, this halving may be significantly different from previous ones.

Recently, miners have been selling less Bitcoin in anticipation of its price increase. Currently, the cost of extracting Bitcoin is about $6800, so as long as it is sold above $7000, mining is profitable. Of course, the cost of mining depends on the price of electricity, and solving the problem of cooling the excavators. After halving, when the costs increase, miners hope that the prices will also go up. So they are waiting to sell the Bitcoins they have mined.

After halving, some of the mining machines will have to be withdrawn

As a result of halving, the costs of Bitcoin mining will double. This will make mining with older generation machines unprofitable. Some of the miners will fall off the game and the mining farms will become even more important in the market. 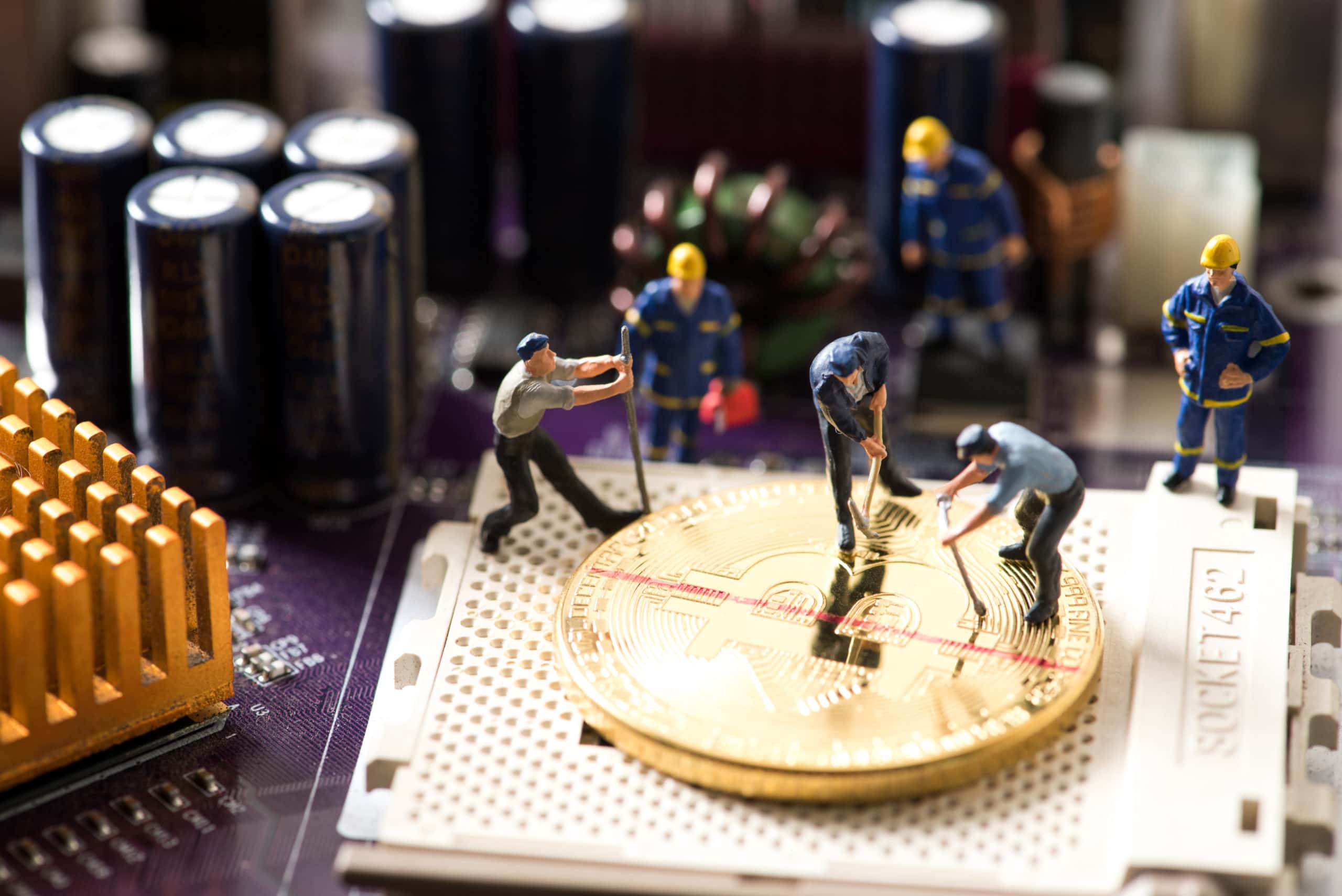 What should you expect?

After the previous halvings, Bitcoin prices did not go up immediately, but gradually increased in value. The future value of Bitcoin depends on the decisions made by whales and miners. It is worth noting, however, that the role of Bitcoin miners will decrease. The daily volume of Bitcoin reaches up to 10 billion dollars, so the smaller players lose their importance and the big fish gain power instead.

Is it possible that Bitcoin prices will fall?

The data suggests that both small and large investors are now gathering BTCs with the intention of selling them after halving. Will a sudden increase in the number of Bitcoins available on the market after this event cause prices to fall?  Or because of rising number of people interested in cryptocurrencies the prices will go up? 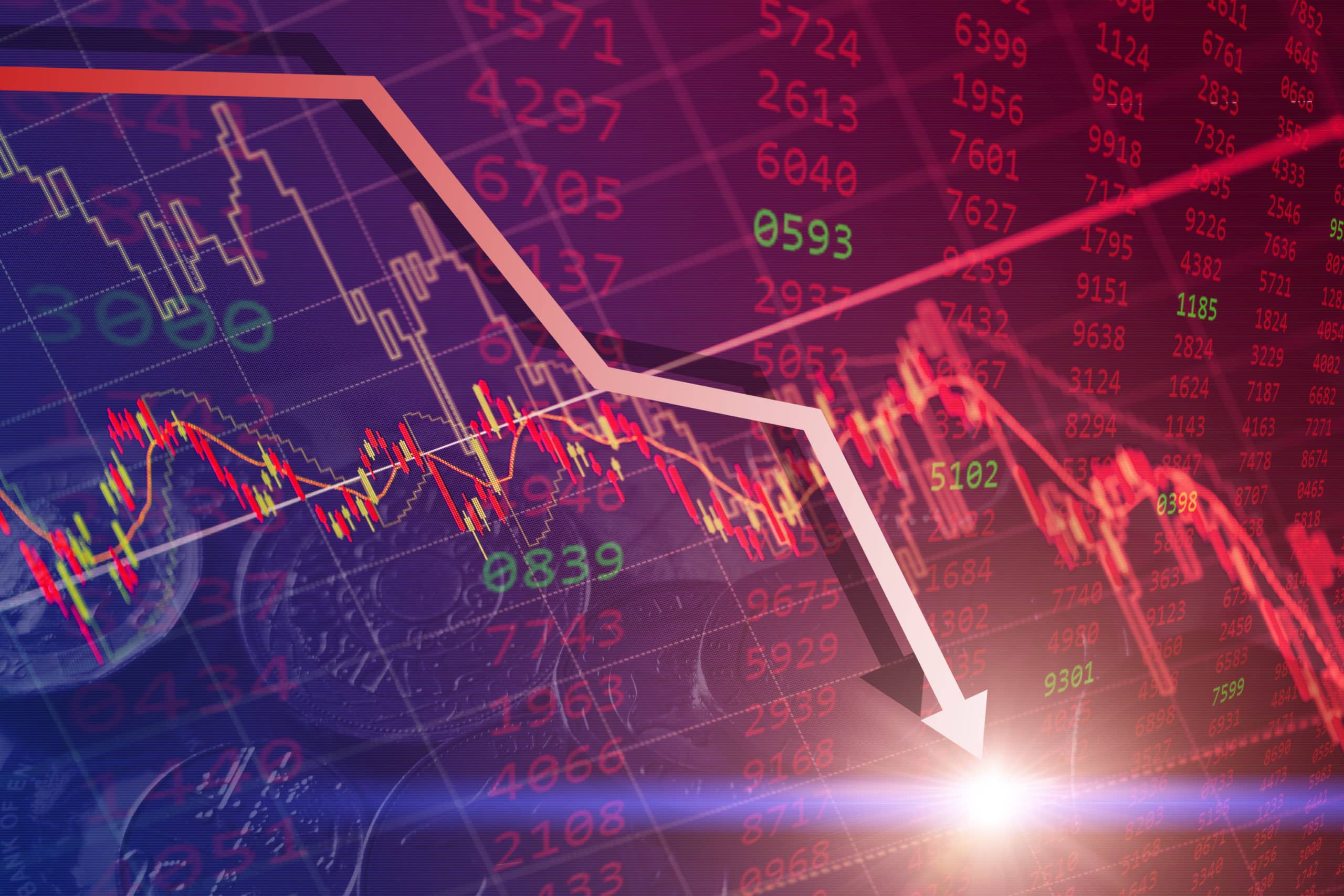 Now, whales, fearing for the loss of money due to the BTC price correction have started to liquidate their contracts. This has caused Bitcoin prices to start falling. In the long term, however, we will probably be able to observe their increase again. There are many indications that the value of Bitcoin as well as other cryptocurrencies will increase. The whole market should also increase in popularity, as we have been observing for some time.