Bitcoin’s current behaviour and forecasts for the near future 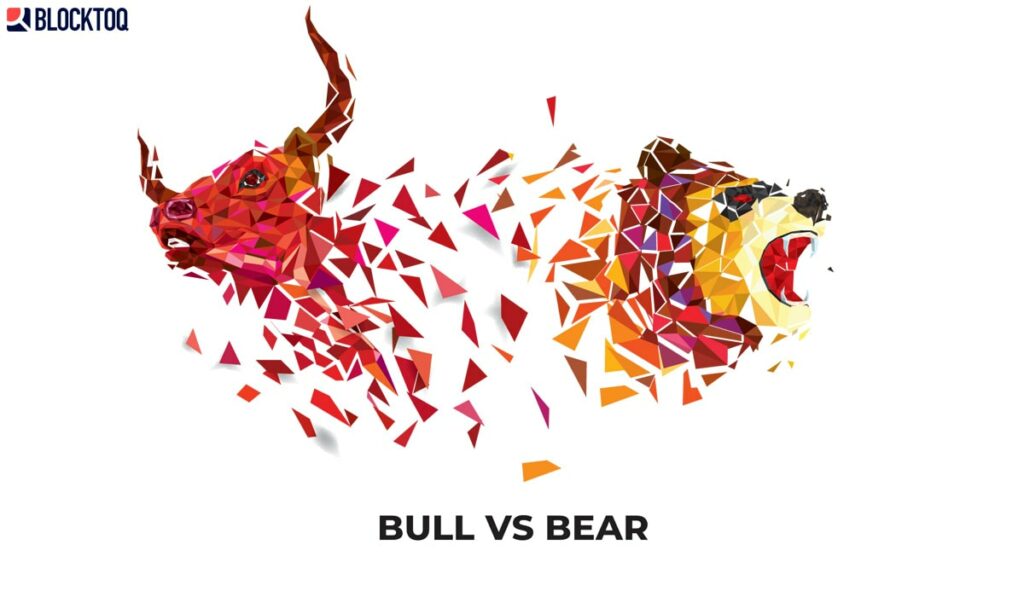 What do investors and analysts tell us about Bitcoin and what is the significance of the recent crypto movements for its further growth?

Investors behaviour and the Bitcoin price

The data collected by the analysts show a mere 9% chance that Bitcoin will reach the $20,000 price later this year. Given the fact that the price of the leading cryptocurrency does not increase until 6-8 months after the halving, we can expect slow increases. Investors are currently very cautious when looking at BTC’s short and medium-term trend. 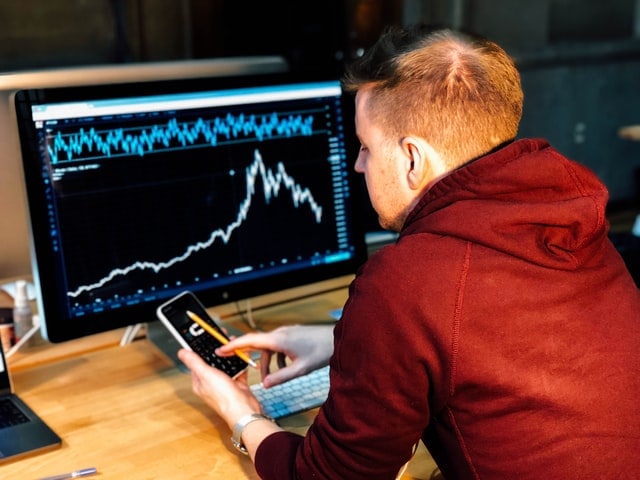 There is no doubt, however, that Bitcoin’s price continues to grow after the fall of March 12th and the market of the largest cryptocurrency is leaning towards the bulls. Many investors are optimistic about the Bitcoin price trend. According to data from the Bitcoin CME futures exchange, for every 22 people who bought BTC only 1 sold. This underlines people’s belief in the stability of this crypto.

A significant level of $10,000 and investor optimism

Long-term optimism is caused by a number of factors that positively influence the Bitcoin rate, such as the mass printing of money by governments, thus weakening the value of fiat, the upcoming recession, FOMO (Fear of Missing Out), billionaires’ interest in Bitcoin, general publicity or halving and subsequent increases. 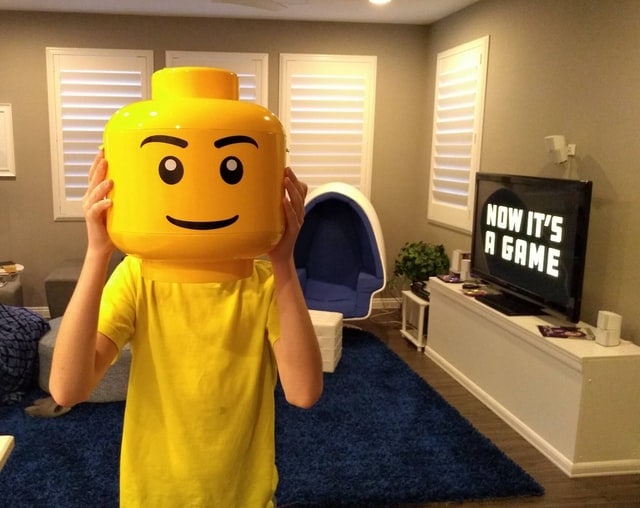 And short-term optimism is mainly due to repeated attempts to break through Bitcoin’s resistance level of $10,000, which according to many analysts is a critical point for the crypto to continue to climb. The $10,364 level of February 14th before Black Thursday was the highest level in almost 2 years to date, so overcoming this level will be decisive for further increases in this resource.

According to data collected since the beginning of Bitcoin’s creation, when a critical level is tested around 4 times, there is a very high probability of breaking it. And Bitcoin has tried to break the $10,000 level 5 times in the last 2 weeks, weakening its resistance. 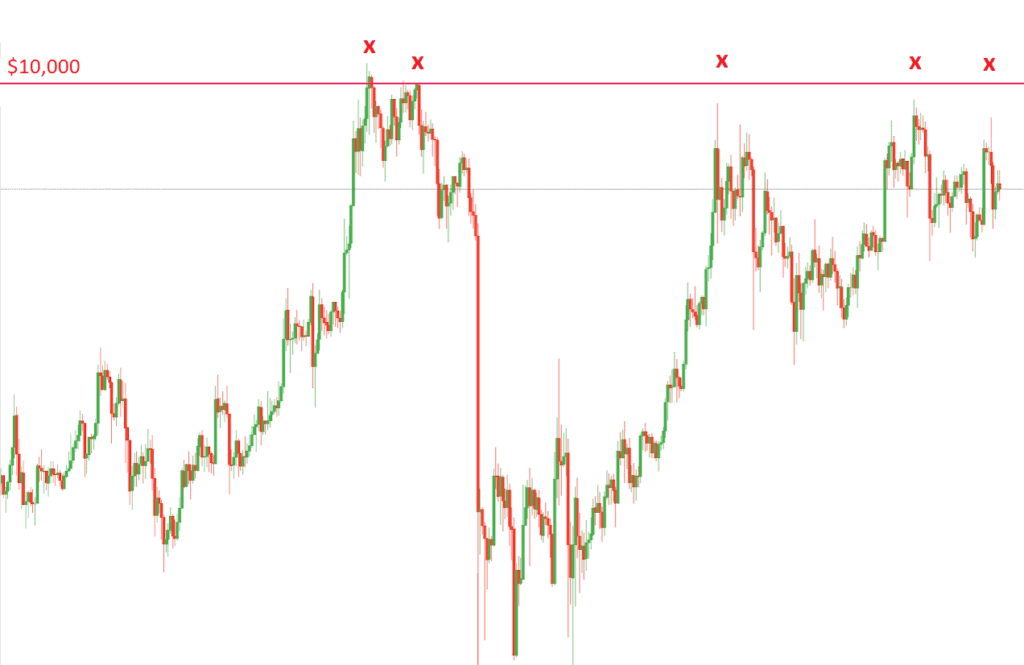 Price volatility and the golden cross

Bitcoin’s price changes at an alarming rate, whales on the market sell BTC aggressively in futures at its low and high levels, resulting in exceptional fluctuations. Nevertheless, the golden cross and moving average divergence (MACD) are short-term indicators that can be a catalyst for intensive Bitcoin growth.

The Golden Cross occurs when the exponential 50-period moving average (50 EMA) intersects with 200 EMA, the last such signal was in late January this year and even earlier in April 2019.

Bitcoin Trader Nunya Bizniz said that Bitcoin has so far shown the “Golden Cross” 6 times in history and now it is the 7th time. Usually, such a move marks the beginning of the bull trend, but some people think that the BTC price could potentially fall below the intersection point causing a “death cross” of a bearish structure.

The short and medium-term forecasts vary greatly, and while there is uncertainty about Bitcoin’s price within such a timeframe, there is many indications in the long term that the leading cryptocurrency will enter new peaks.