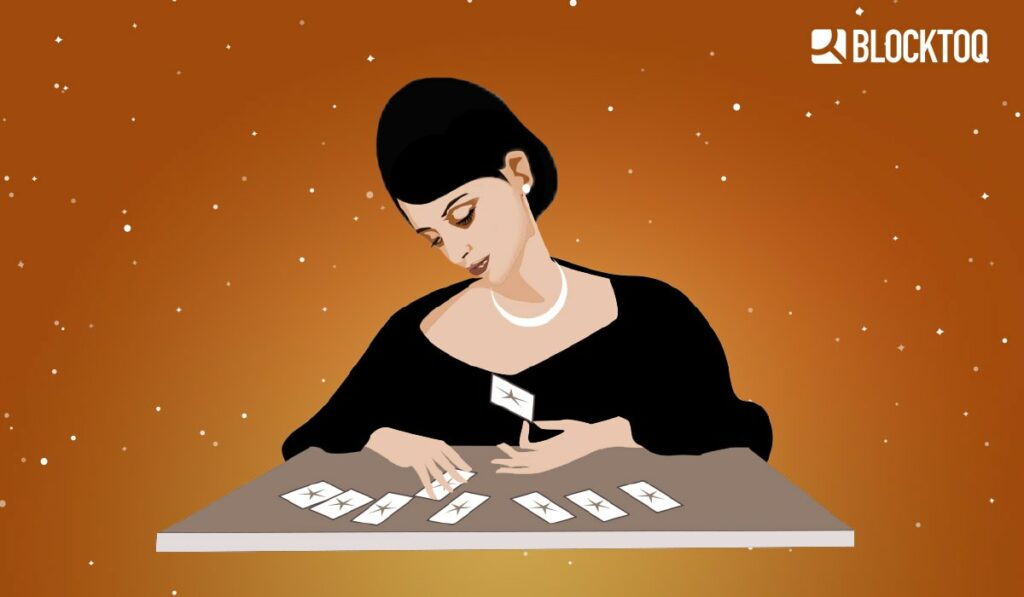 Rager based his assumptions on the current Bitcoin’s price trend:

Each market consists of cycles – and cryptocurrencies are no exception. Over the last decade, we have had three such peak moments. What’s more, the majority of traders and analysts think that the current bear market has reached the lowest level and we should expect to see increases soon, but not really the ones like in 2017 – they are more likely to look like slow climbs than bomb explosions. On the other hand, the bubble usually begins when there is peace in the market and no one expects it. This phenomenon has already been noticed by every longer-serving crypto-investor.

These analyzes are in line with the recent predictions according to which the price of Bitcoin is going to skyrocket in 2020 after halving, just as it did in 2012 and 2016. But do not these predictions seem too trivial, too obvious, and the cryptocurrency market will behave completely differently? Time will tell.