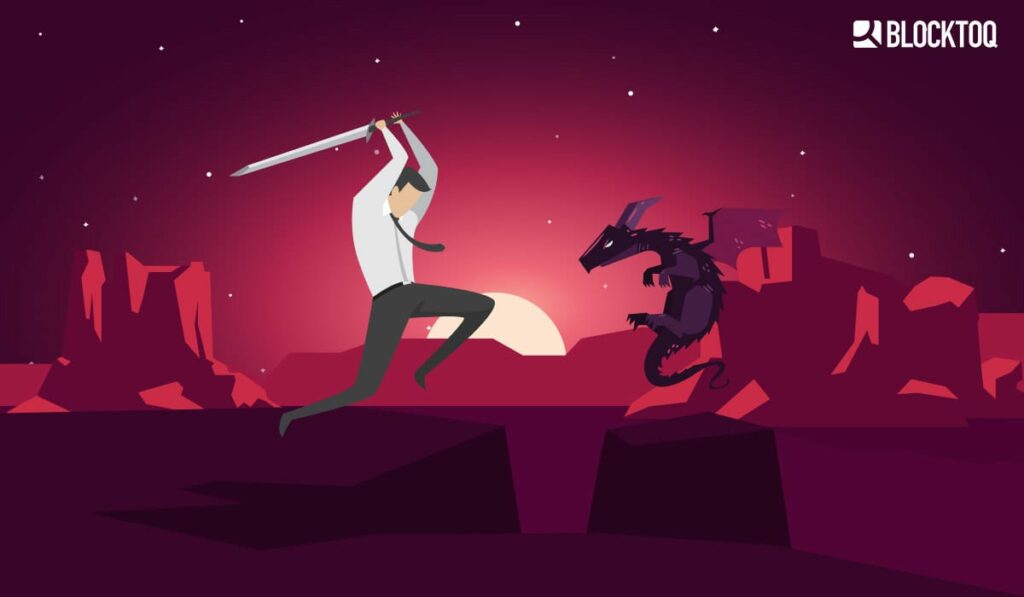 One of the largest and most famous cryptocurrency exchanges in the world – Binance – decided to stop offering Bitcoin SV trading pairs. Is this the end of this popular Bitcoin Cash fork?

Wright: I am Satoshi Nakamoto

The beginning of the whole scandal is related to … naming himself Satoshi Nakamoto by the creator of the Bitcoin SV project – Craig Wright. Wright claims that as the creator of Bitcoin, he has the right to decide what form of this cryptocurrency that arose in 2009 is correct.

Wright caused a big storm in social media. He began to attack people who claim that his belief in being Satoshi Nakamoto is mythology. Wright went a long way – he even set up a reward for a person who would show him the Twitter user’s details called “Hodlonaut”, who launched an action #CraigWrightIsaFraud.

One did not have to wait long for the response of the cryptocurrency community, which started massively … to create accounts called “Hodlonaut”, and pass through it a protest against Wright’s claims. Although it all sounds ridiculous and even comic, the whole situation has influenced the decisions of some of the cryptocurrency exchanges, including Binance, about the withdrawal of Bitcoin SV cryptocurrency trading pairs from its exchange. Binance, as the official reason states, that it wanted to maintain the “high platform standard”. “We periodically review each digital asset we list to ensure that it continues to meet the high level of standard we expect”, it stated. BSV withdrawals will be supported by Binance until July 22.

John McAfee added his 2 cents on Twitter into the whole situation.

Enough is enough! There at least a dozen crypto adherents who know the true identity of Satoshi. I can assure you, 100%, it is NOT Craig Wright. This absurd claim of Craig's is incomprehensible. Mr wright: Have you no shame? Seriously sir! Have you no shame?

Craig Wright is not Satoshi.

Anymore of this sh!t, we delist! https://t.co/hrnt3fDACq

Is this the end of Bitcoin SV? Let us recall that this cryptocurrency was created at the end of 2018 after Bitcoin Cash was forked to Bitcoin SV and Bitcoin ABC. Currently, Bitcoin SV is in the top 15 in the market capitalization ranking (according to data from CoinMarketCap), and its price on 19 April 2019 reached almost 60 USD.