Bitcoin price up, all thanks to China 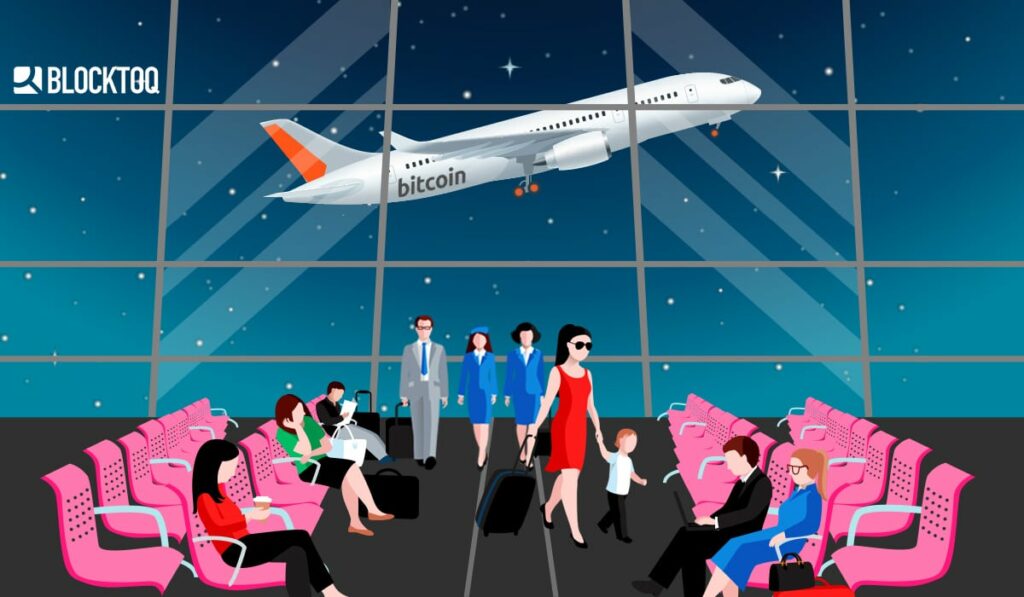 Bitcoin has reached nearly $ 12,000 in recent days, but most of this jump came early Monday, shortly after the fall of the Chinese yuan against the US dollar.

On August 5, 2019, the People’s Bank of China set the daily reference rate of yuan below 7 per $, for the first time in years. This is due to new 10% tariffs imposed by the Trump administration on imported goods. The act is expected to enter into force on September 1, and of course the market has had to take action.

However, all is not lost – surprisingly, the devaluation had a positive effect on Bitcoin’s price; it was just what the cryptocurrency needed, flying on the ongoing wave of positive feedback in China.

China changes its mind about cryptocurrencies

As a market incredibly close to new tech, the Chinese were still looking at Bitcoin with some caution. However, the current trade war can finally convince a new group of recipients, being an alternative to falling values ​​of classic currencies. While as an international currency Bitcoin has highs and lows in its price, it may still sound to the average citizen as a safer investment than keeping their earnings in banks, where the communist government has an eye on it, numerous cyber attacks surround us, while government actions lead to a lower national currency value.

According to Jeremy Allaire, director of Circle, the Chinese government is taking a more lenient approach to crypto. “We see that, for example, a Chinese court defended Bitcoin, saying it is legal property in China, which is a big deal,” said Allaire. What’s more, he noticed that the Bank of China has started promotional activities regarding the benefits of Bitcoin, the risks associated with it, and its impact on the world.

Is this not the end of problems?

As with any government, China would probably gladly introduce appropriate legal regulations regarding Bitcoin. However, this is problematic, because how to regulate decentralized crypto resources from a protocol level?

Facebook’s Libra, however, belongs to a company that also has its values ​​in other places. Even if Libra cannot be pressed, you can frighten Facebook itself and its other projects. It can be said that in this case, the Chinese government threatens Libra’s relatives, while Bitcoin does not have any – is that where confidence in this currency comes from?

Given the recent rumors that the BTC price could reach up to $ 100,000 over the coming years, maybe this is a good time to invest? Do you have any Bitcoins or are you waiting for Libra?