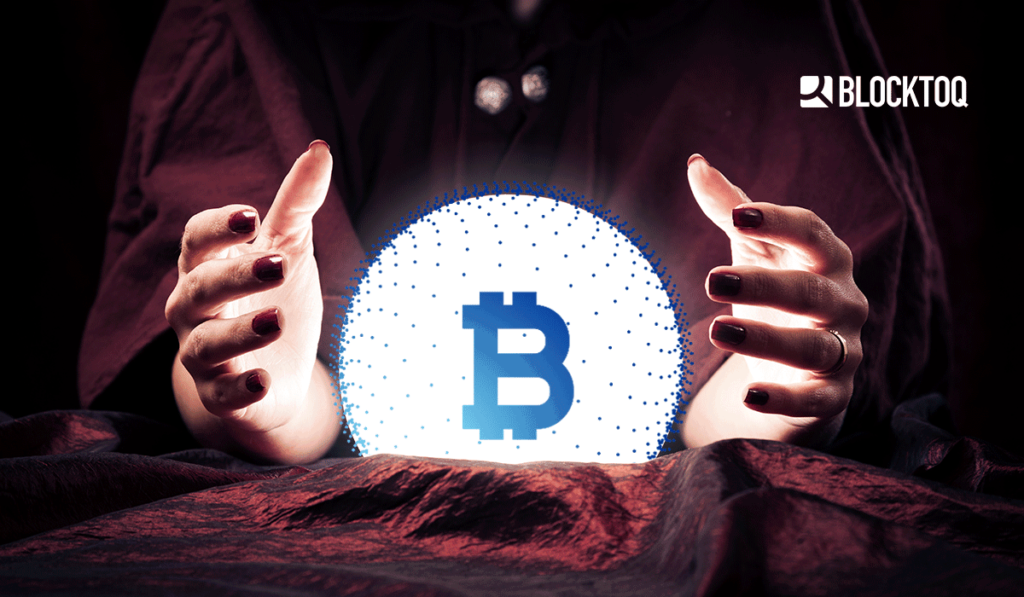 The price of cryptocurrency consists of a lot of factors – also seemingly trivial, such as the transfer of a large amount of Bitcoin from a private wallet to the crypto exchange. However, based on data from the last ten years, are we able to predict the price of Bitcoin? What ceiling can it reach in 2020? Below are important factors that will affect the price of Bitcoin in the coming year.

Bitcoin halving – how will it affect the price?

In the beginning, it is worth explaining the very concept of halving. Each miner receives a certain amount of Bitcoin in exchange for their work – i.e. approving transactions. Halving is a process during which the number of coins generated by the network is reduced by half. This happens on average every four years and aims to maintain a certain number of units in circulation.

Put simply, thanks to halving, supply is reduced, but demand remains the same. Data from the two previous Bitcoin halving shows that around the event itself prices were falling, while after about 6-12 months significant increases were recorded. As you can easily predict, this process can have a huge impact on the price increase of Bitcoin, although the results have to wait a bit.

The exact date of the nearest Bitcoin halving is not known because it depends on the number of mined blocks. It is estimated that this will happen in spring 2020 – probably in May. 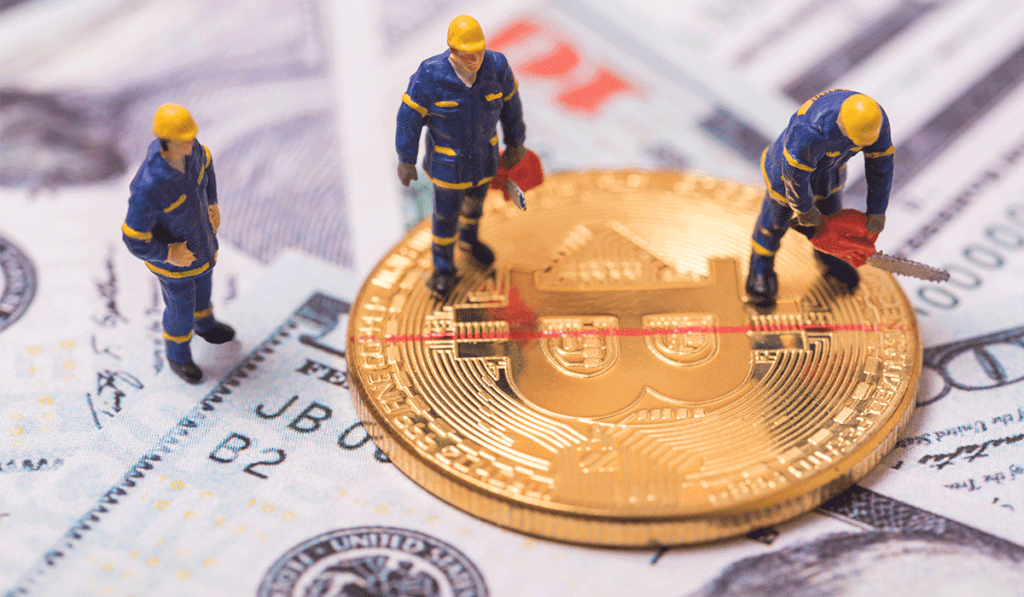 The fact that more and more countries want to regulate cryptocurrency legal issues also has a real impact on the price of Bitcoin. Regulations regarding the buying and selling of Bitcoin are primarily to create a license on the basis of which companies will be able to conduct business related to cryptocurrencies. Knowledge of the law and planned amendments to laws can significantly help in estimating the value of Bitcoin for 2020.

However, in this case, the matter gets a bit complicated, because not all countries are favourable to Bitcoin. The total ban on cryptocurrency trading, introduced at the end of November in China, resulted in significant drops on stock exchanges around the world.

On the other hand, Japan, which is neighbouring China, has a different opinion – the SoftBank there introduced the option of storing cryptocurrencies on a bank account and a payment card adapted to that account. Germans want to follow in their footsteps – from this year citizens of this country will have the opportunity to store cryptocurrency assets in banks. In turn, Great Britain is the first country to recognize the ownership of cryptocurrencies – meaning they are a full means of payment, such as FIAT currencies.

Government stablecoin and Libra – an alternative to Bitcoin?

When predicting Bitcoin price, you should consider newly created projects and ideas. One of them is Libra – a cryptocurrency, which was supposed to be created last year and be completely dependent on Facebook and its creator, Mark Zuckerberg. This idea was not warmly received. The governments and central banks of countries such as France and China also want to introduce their own stablecoin into circulation.

Do cryptocurrencies, guaranteed by Facebook or central bank have a chance of success? Certainly, these solutions will have both their supporters and opponents. A centralized, stable value cryptocurrency may tempt you – but the question is, why then use it with FIAT currencies available and what will the transaction anonymity look like?

Undoubtedly, this is one of the factors that can mix up a lot in the world of cryptocurrencies and affect the increase of public confidence in this type of payment – which can translate into an increase in the price of Bitcoin.

One blockchain, many uses – what does it change?

It is also well known, that blockchain technology, created for the needs of Bitcoin, is gaining more and more fans. The system based on a completely open database that cannot be overwritten and edited finds many applications in improving the work of huge companies. Due to the fact that blockchain was originally is derived from the cryptocurrency world, it cannot be overlooked when forecasting Bitcoin prices.

Large companies that want to improve their operations and ensure transparency are reaching for solutions based on blockchain. An example is Anthem, a company dealing with health insurance in the USA. They intend to use blockchain to store their clients’ data – including their medical records.
The international clothing brand Nike also focused on blockchain – or more precisely, the tokenization of a new line of shoes. This action is designed to protect customers from buying fake shoes.

A large number of applications of blockchain technology works in favour of Bitcoin – this translates into an increase in public confidence. Hence – blockchain attracts the attention of a growing number of investors who see this technology in huge potential.

Bitcoin price prediction for 2020 – what can we expect?

Since you already know the factors – it’s time for conclusions. The first half of the year will be marked by waiting for halving and the first attempts to introduce stablecoins by central banks. This will be quite a bit turbulent time for Bitcoin and – looking at the data from the previous halvings – it may be associated with a price drop just before the event.

However, the 3rd and 4th quarter of 2020 promises to be much more colourful. The reduced supply will have a direct impact on the price of Bitcoin and will contribute to an upward trend. In addition, by then most countries will regulate legal issues related to cryptocurrencies, which will ensure a stable situation for both investors and cryptocurrency exchanges.

The last two halvings brought a price increase of 200-300% compared to the value before it. If the market operated the same as in previous years, the price of Bitcoin at the end of 2020 would be around $ 20,000.