Bitcoin price increases by 20% in 45 minutes! 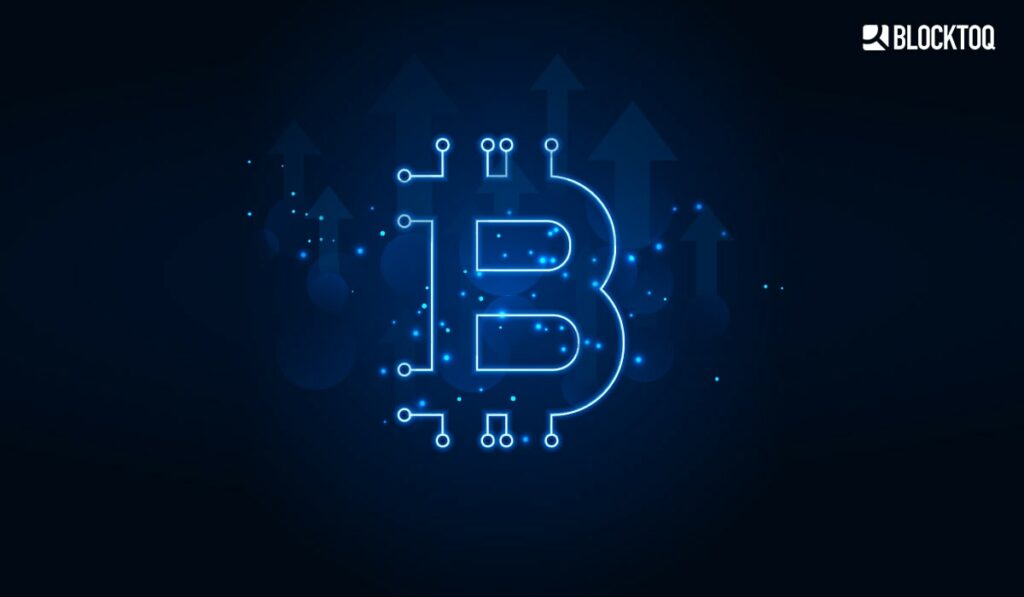 “This is not a call. Not a matter of aging well or not. A break above $4,200 technically ends the bear trend that started Jan 2018. Facts don’t care about opinions. If strong selling resumes later on, that would represent a different trend.”, said economist and global markets analyst Alex Krüger.

The last months in the cryptocurrency market weren’t too “exciting”. Bitcoin price was fluctuating between $3100 and $4200 but during the last 24 hours it skyrocketed. It is said that it is caused by massive purchases made by huge investors, the so-called “whales”.

"Bitcoin is a bit like the immortal undead. Every time you think it's dead and buried, it just kind of jumps back out again." @EdVanDerWalt weighs in on Bitcoin's sudden spike https://t.co/neiEu6FbuO pic.twitter.com/MhkkrZtGV5

Lately, we have informed about possible Bitcoin’s price increases after halving in 2020, and in fact, the history shows that Bitcoin price was starting to rise even 12 months before halving. We have also informed about a well-known analyst who predicts Bitcoin price to increase to $150,000 in 2023. You can read about it here.

Hero of the day

At the time when we publish this article, Bitcoin price slightly dropped to around $4750. Naturally, altcoins have followed the king of crypto. The absolute hero of the day is cryptocurrency REPO, which price went up by over 100% in 24 hours. It is currently ranked at exactly one hundred place at the market capitalization ranking.

What’s more, Ethereum gained about 10% and its price is now equal to about $156. The Bitcoin’s hard fork, BCH, experienced a rise of about 14%., and so did Litecoin which is performing this year better than expected. In a good shape is also EOS (11% gain), and Cardano (15%). The only cryptocurrencies from CoinMarketCap list which value has decreased are Crypto.com Chain, Paxos Standard and Aurora, but the changes were minor (under 1%).

Many people count on further Bitcoin price’s increases, especially from May 2019 – exactly 12 months before 2020 halving. What the future will bring, though? Time will tell.