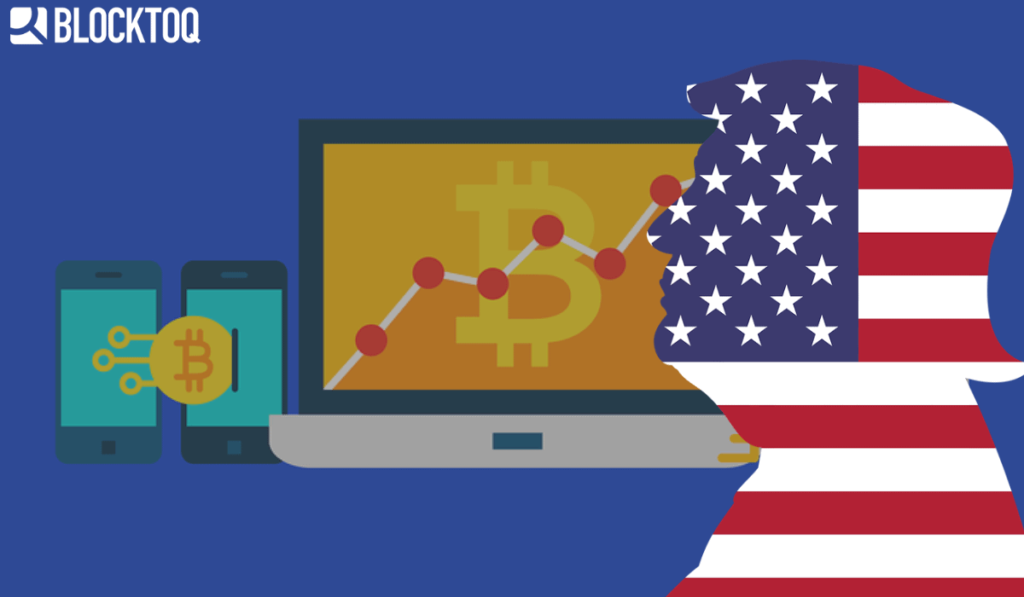 The first time in 3 months BTC price broke the $10,000 barrier and stay over it for now.  This is also the first time in 25 days that BTC has achieved such a value. What will happen next? Will its’ price go up or down?

The huge growth in the crypto market

The increase in value does not only concern Bitcoin. Its prices also caused Altcoins to start the rally. Most of the coins in the top 20 recorded an increase in the value of between 3 and 5%. Ethereum, the second-largest cryptocurrency, increased its price by over 6% during this time. A very large increase, at almost 12%, was also achieved by NEO.

Bitcoin is still the largest crypto and accounts for about 65% of the entire market, so it is no wonder that the rest of the coins follow in its footsteps.

What is the impact of the protests in the United States?

There are protests and clashes with the police all over the United States, which have been triggered by the killing of a 46-year-old, George Floyd by police officers. The day Bitcoin exceeded $10,000 was also the 6th day of protest. Faced with increasing crowds and the destruction of the protests, Donald Trump announced that if the situation is not contained, he will use the federal army.

My fellow Americans – My first and highest duty as President is to defend our great Country and the American People. I swore an oath to uphold the laws of our Nation — and that is exactly what I will do… pic.twitter.com/pvFxxi9BTR

A total of five people have already died in the protests and over 4,000 have been arrested. Many members of the crypto community speculate that the announcement that the army would take to the streets in order to quickly suppress the protests has increased the value of the crypto.

Among the protesters, there are also references to cryptocurrencies as a means to be free from the influence of the government.

One person is protesting for monetary freedom during the riots.#Bitcoin 🤩 pic.twitter.com/uKQxDxmXMs

On Monday night, as the protests escalated, Bitcoin went up from $9,895 to $10,429 in half an hour. After a giant jump, the price of Bitcoin fell slightly and remains at about $10,191. Not only did Bitcoin’s value increase, but also its volume. Bitcoin has been trying to exceed the mental barrier of 10,000 for some time now, has it finally succeeded, and will it remain at this level? There are heated discussions between Internet users. There is no shortage of enthusiasts who maintain that the price of Bitcoin will rise and will become digital gold and a good alternative to money even faster during the riots. There is also no shortage of people who are afraid that its value will fall as quickly as it has risen.