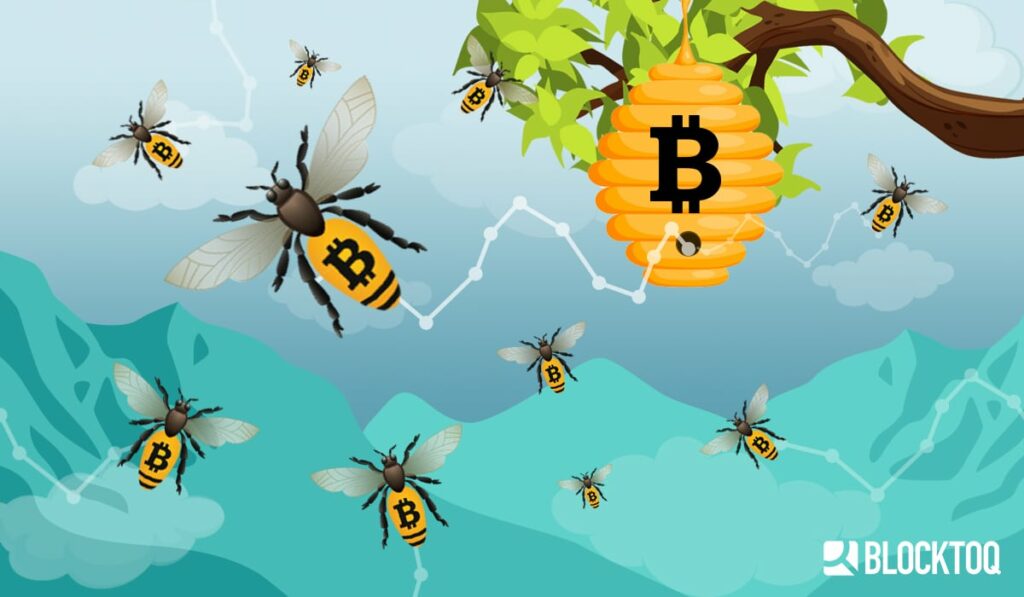 Bitcoin’s price yesterday reached $13 796,49 USD and there are predictions that once it crosses $14,200, it may skyrocket to a new all-time high above $20,000. However, at the time of this article’s publishing, Bitcoin price is equal to about $12,000 (data from CoinMarketCap) as it dropped significantly after the crash of US-based Coinbase. At some point today, it was even about $11,500. Coinbase’s failure occurred on the evening of June 26, European time, both on the website and in the API. The downtime lasted only half an hour, but at that time the Bitcoin price dropped by around 1,400 USD in just 50 minutes.


After all, Bitcoin is experiencing a renaissance. Many believe that the events from yesterday’s evening and this morning were just an “accident at work”. Three months ago, Bitcoin’s price was hovering at around $4,000, so that means at some point it grew 300%! Last time, Bitcoin was so expensive in January 2018. Cryptocurrency technical analyst Josh Rager, whom we quoted previously, predicts that not much is going to stop Bitcoin in its growth.

“Weekly chart looks so good. People can talk pullback all they want, but not much is stopping Bitcoin from ripping up to $13k+. After price passes $14,200, there isn’t a lot standing in the way to new all-time highs; I’m not going to try to stand in front of a moving train”, he stated yesterday.

Although some even say that we’re still in the bear market and it’s only a temporary increase before a big correction, most traders are convinced that we’re dealing with a bull market that’s not likely to stop.

One of the reasons why Bitcoin’s price is going to increase is a bigger interest among cryptocurrency enthusiasts, whom after getting information that Facebook introduces its own cryptocurrency (Libra), will start buying Bitcoin en masse due to FOMO (fear of missing out – check out our glossary for novice traders).

Another reason for the optimistic trend is the involvement of institutional investors for the past year and a half, as well as greater activity from developers working on Bitcoin’s open source protocol.

“The question is where is the money coming from and I think my take on it is that until you can prove to me that new retail money or new institutional money, this sort of large pool of funds, that is just sloshing around inside the space”, he said.

This is also shown by Google Trends statistics – the number of Bitcoin queries was much higher at the end of 2017 than in 2019. Therefore, some optimistic analysts state that this is just the beginning of Bitcoin’s huge growth and these statistics will change over time.

Alex Kruger, a global markets analyst, is not that optimistic. He states that Bitcoin’s new price highs might be a local top before the market stops for a while and consolidates.

“The hourly bar that marked tonight’s bitcoin $12,972 top had the highest hourly volume in Bitmex’s history. When such high volume prints come after an extended run, they often mark a local top.” Kruger stated yesterday, when Bitcoin’s price was about to cross $13,000.

What do you think about Bitcoin price? Will it continue to fall? Will it skyrocket above $20,000? Tell us in the comments!