Bitcoin has exceeded $9000. What made that happen and will the course go even higher? 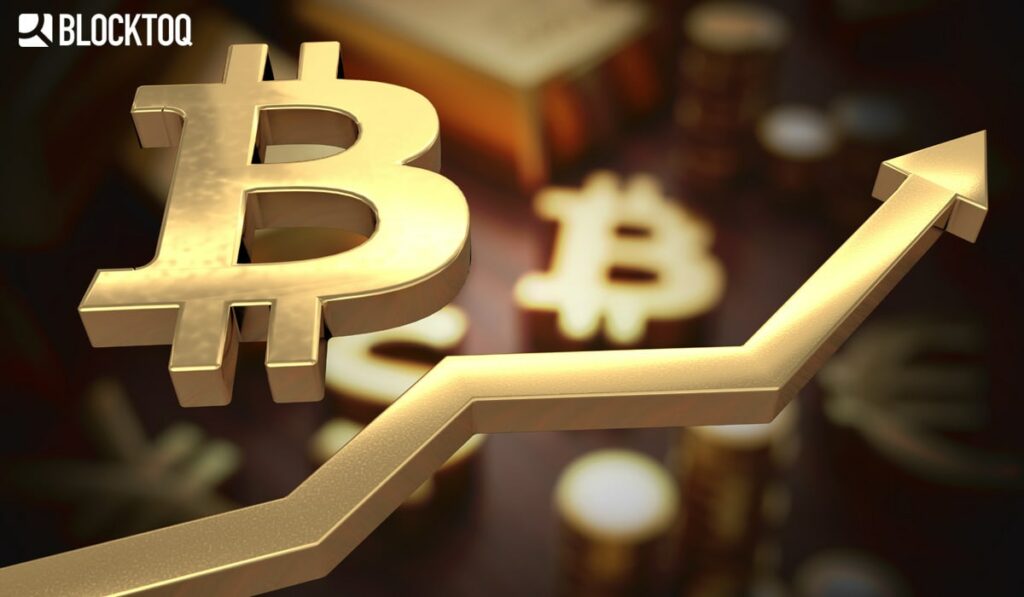 Within 24 hours, Bitcoin’s rate rose from $7,700 to $9,500. The staggering revival of BTC puts the rest of the crypto and the stock market in the shadows.

Bitcoin rising from the ashes

Just yesterday, in an article we published, we discussed whether BTC will reach $8,500 before halving, and the odds barely touched $8,000. As you can see from the chart, BTC has caught the wind in the sails again and is on its way to reaching $10,000 before the halving event which occurs in 12 days.

Alex Saunders, CEO of NuggetsNews, an analyst and investor in the crypto market, summarized the situation on his Twitter: “It’s official. Bitcoin is the best asset of the year.” The Bitcoin (BTC) rate rose by 23% in just 24 hours, from $7,700 to $9,500. It is hard to disagree with him, despite the difficult situation for the global economy, Bitcoin is not slowing down.

Why all of the sudden BTC’s price went up?

The record high volume of exchange on the stock exchanges contributed to the increase in Bitcoin price. As Changpeng Zhao, CEO of Binance himself, writes on twitter, the daily volume of Binance reaches 16 billion dollars, when 5 hours earlier it was only 13 billion. There is now a great FOMO (fear of missing out), which is the fear of not taking advantage of the opportunity when Bitcoin is constantly growing, and such big profits as a 23% increase in 24 hours make people buy BTC en masse.

The upcoming halving and expectations of it are also driving Bitcoin’s price, as are the optimism on Wall Street and the several-per cent appreciation of the major S&P 500 indices. When Bitcoin’s price exceeded $8,000, all historic levels of resistance were broken simultaneously (100-day and 200-day moving averages (DMA) and Fibonacci Abolition).

The cryptocurrency heat map shows us that currently most of the digital assets are growing. Time will show how long the situation will last. In the next few days the price of BTC and other cryptos will likely rise even higher.