Bitcoin halving in 2020 – everything you need to know about it! 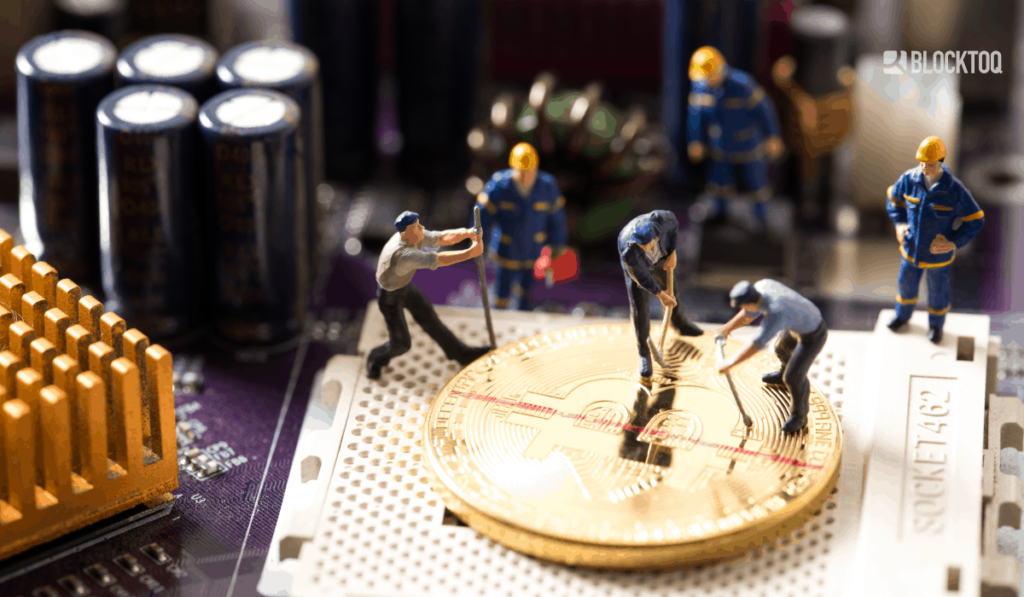 Halving is a very important concept in the world of cryptocurrency. It means the division of rewards for the work of miners who, using a computer network, mine Bitcoin – that is, they approve transactions carried out on the network. When will the nearest halving BTC be carried out? What will its effects be? Will it bring a significant increase in the price of Bitcoin?

What exactly is halving?

Halving is a division of the prize for the work of miners of cryptocurrency – in this case Bitcoin. To put it simply – at present, for approving a certain number of transactions, the reward is 12.5 BTC for the entire node, which may contain even a dozen or so computers. Currently, the entire network extracts about 1,800 Bitcoins per day – but along with halving, both of these values ​​will change.

The distribution of the prize is necessary, due to the limited supply of cryptocurrencies – only 21 million units can be produced. In order to avoid inflation that would appear in the case of the FIAT currency, it was decided to introduce fixed rates and halvings, which take place every specific number of nodes. Thanks to this, the concept of inflation can be practically eliminated because the increase in the number of coins in circulation is not rapid.

When will the next Bitcoin halving take place?

The exact date of the nearest halving is not known because it takes place at a certain number of nodes – but it is estimated that it will be May 2020. The introduction of this type of solution also makes a lot of sense – thanks to this, halvings are directly related to the number of coins circulating in circulation, which ensures even smoother distribution.

What can change Bitcoin halving in 2020?

Based on the data from the last two halvings (this will be the third) it can be estimated that within half a year of this event the price of Bitcoin may increase significantly. A smaller amount of BTC – 6.25 per node, i.e. around 900 per day, will also be mined. This will reduce supply, but demand will remain the same. In the previous halving, this resulted in a price increase of 200-300%.

Bitcoin supply is limited – when third halving will be carried out, approximately 85% of Bitcoin will already be extracted. Reducing the reward should not, however, affect the liquidity of the network – if prices rise, it still will be profitable for miners to mine Bitcoin.

#Bitcoin increased 12,000% in each of its previous Halvings