Binance is about to launch a new branch in South Korea! 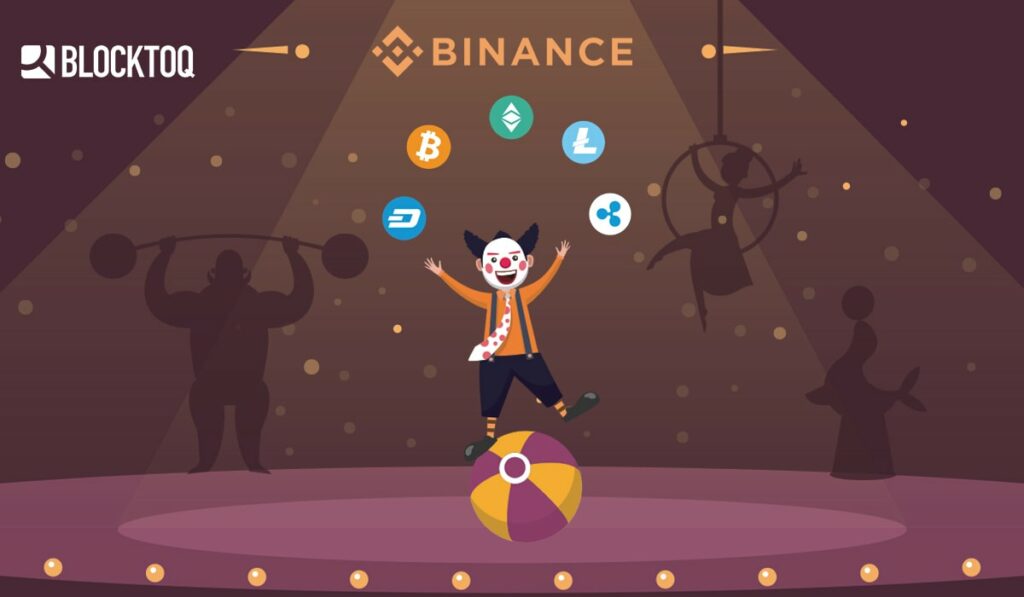 Let us recall that Binance servers are currently located in Malta. Previously, they were based in China and Japan, but were moved due to legal problems. When Binance moved to Malta, the Prime Minister of this small Mediterranean country greeted Binance on Twitter!

Welcome to #Malta 🇲🇹 @binance. We aim to be the global trailblazers in the regulation of blockchain-based businesses and the jurisdiction of quality and choice for world class fintech companies -JM @SilvioSchembri https://t.co/3qtAQjOpuQ

Branches on every continent

Information about plans to open a new branch in South Korea comes from the company’s CEO, Changpeng Zhao, known as CZ. However, as he said, he does not know the details of creating a new platform in South Korea. Previously Binance CEO spoke about the potential expansion to South Korea at Blockchain Partners Summit in Seoul in July 2018. CZ also announced in September 2018 that the company intends to launch five to ten fiat-to-crypto exchanges – two on each continent – within one year, without providing precise locations.

There are no concrete decisions

The information seems to be inaccurate, however, some confirmation of the CZ’s words is the fact that Binance announced on its official website that it is looking for a person to work as a compliance manager. The place of work is to be Seoul. What’s more, a year ago, Binance introduced a Korean language version on its website.

Earlier, Binance launched a fiat-crypto exchange in Singapore after opening similar services based on fiat in Jersey and Uganda.

Recently, a lot was said about Binance withdrawing its services for US citizens on September 12 this year; however, an American version of this largest cryptocurrency exchange platform is expected (Binance.US).

South Korea is considered to be the third-largest crypto market after the US and Japan. Unfortunately, the size of the market does not translate into the liquidity of platforms. Bithumb and Coinrail were attacked by hackers at the beginning of last year. What’s more, the tax authorities raided Coinone on alleged tax evasion. Also, Upbit experienced a police raid in connection with the suspicion of committing fraud.