BATman in the world of tokens 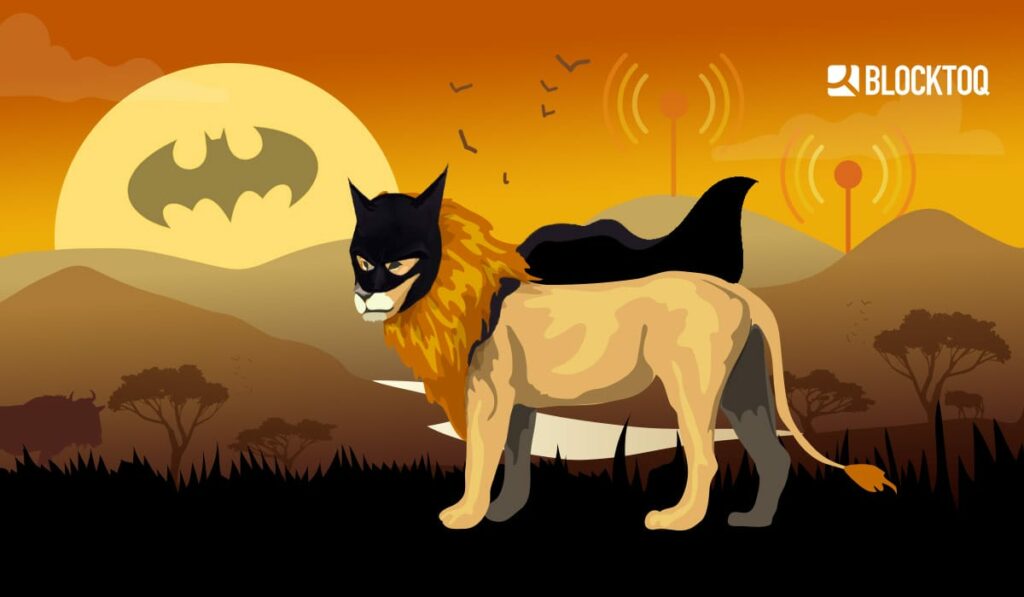 Tokens in the cryptocurrency world have many utilities – from helping large finance projects to strengthening transaction security. They are based on the blockchain cryptocurrency, which they were assigned to (e.g. BAT works on the Ethereum blockchain). But what if they were created to revolutionize the market, fight within justice or just cock a snook? Well – then BATman and being Brave will be useful.

Father of the Basic Attention Token is Brendan Eich – the creator of the JavaScript programming language and main designer of the Mozilla Suite (recently the CEO of the Mozilla Foundation). BAT is closely related to the Brave browser.

BAT was made to change the Internet in two ways. First of all – become a real competition for Internet marketing monopolists (Facebook, Google). Second – ensure users safety. 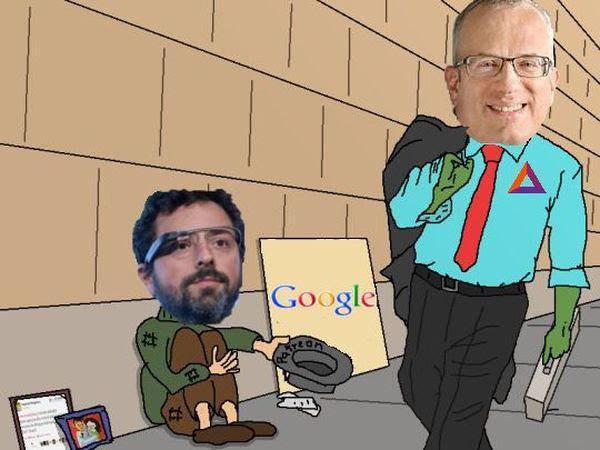 Everyone is important – so how to make money with BAT?

With the Brave browser, users can receive tokens in exchange for watching ads. This is a big step forward – especially for the average consumer, who has so far been flooded with advertising without any benefit for himself. A huge amount of revenue from advertisers (70%) is distributed among users who view Brave ads. Also, creators of ads that attract special attention are rewarded with BAT tokens too.

The benefits are also predicted for advertisers. First of all – lower cost of advertising (for which they can also pay in BAT tokens) allows to save additional funds. System of “tracking” users attention benefits with better matching of advertisements, what brings better consumer reach.

Hint – to earn more BAT, use the referral link and send it to a few friends. You’ll be rewarded with each browser download! 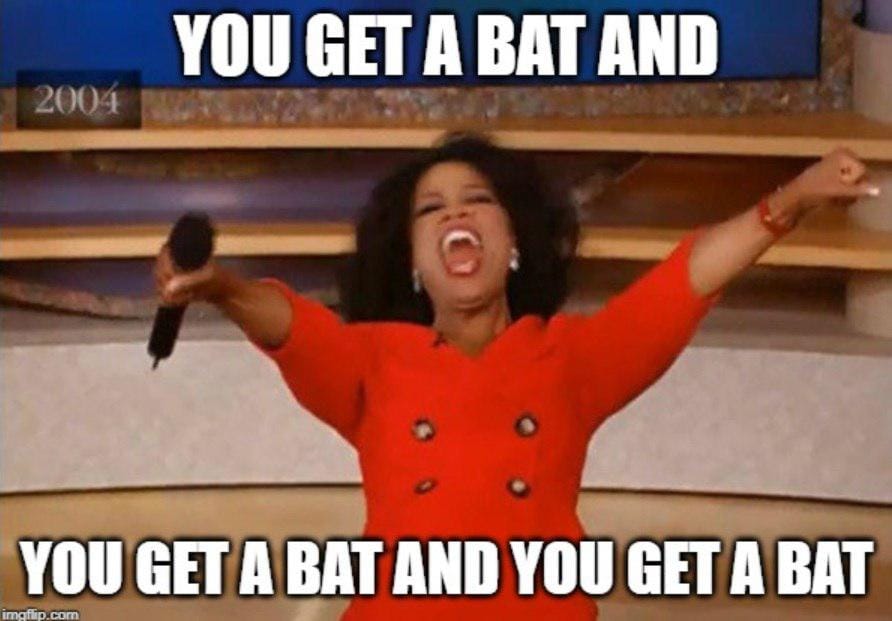 BAT token could not function so well without its core – Brave browser. The browser with the lion in the logo is modeled on Chrome, although consumes less of RAM. That is caused by the fact that they are based on the same technology, plugins created for Chrome are 100% Brave compatible.

Worthy of mention is also browsing speed. Pages load on Brave much faster, mainly because they are not so heavily loaded with ads and unnecessary files.
Comparison of pages loading speed from Google Chrome:

The Brave browser is available for Windows, Linux and MacOS – as well as for mobile devices.

In addition to earnings, thanks to BAT tokens, an ordinary user receives a lot more – sense of security. Brave’s main assumption is to protect online privacy and limit the amount of ads (along with better matching). Brave has automatic shield that protects users from ads, spyware and malware, whereby the maximum network security is provided.

Where can you store BAT?

BAT token is based on ERC20 (Smart Contract), which makes it compatible with most wallets supporting Ethereum tokens. A dedicated wallet is Brave Wallet, available as an extension to the Brave browser. You can also store other tokens in it.

BAT tokens can be the future of online advertising and marketing. This is – without a doubt – an interesting project that further emphasizes the creativity of people associated with the world of cryptocurrency. The increase in token value shows clearly that the biggest advertising barons have something to be afraid of!