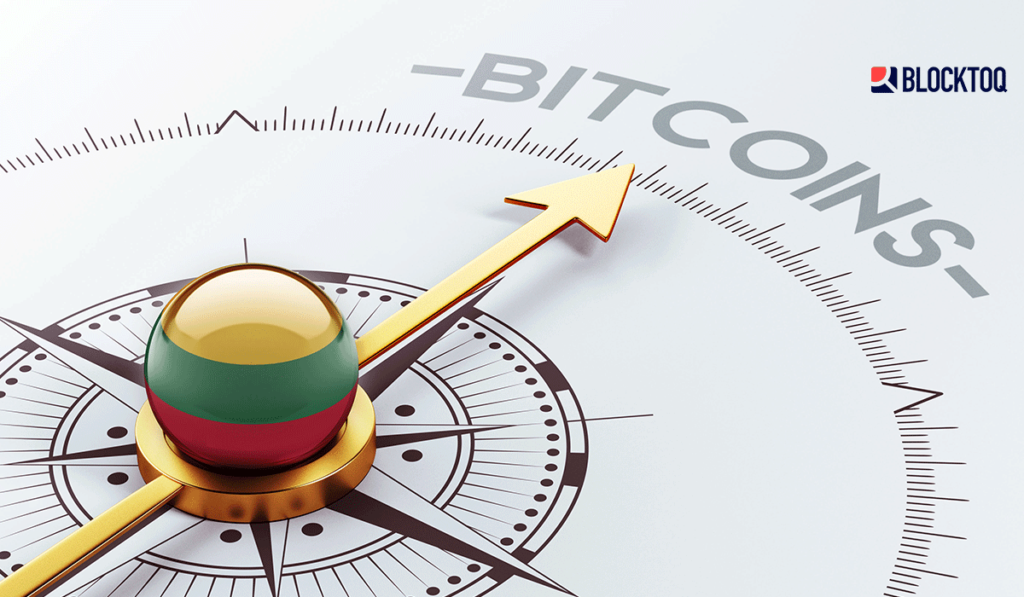 Lithuania is a country that is famous for its love of numismatics (collecting coins). No wonder then, that to commemorate the signing of the Lithuanian Independence Act collector coins will be issued. Interesting is the fact that blockchain technology will be used to create these coins.

February 16, 1918 was a breakthrough day for the Lithuanian people – on that day the Lithuanian State Council issued an act of independence for this country. The original document was found only in 2017 – being an inspiration to create a great idea!

The Lithuanian Central Bank announced yesterday that it will issue collector coins, commemorating 20 signatories of the act. The project is to both emphasize the importance of this event and to encourage young people to become interested in numismatics.

How can you get collectible coins?

The Bank of Lithuania plans to issue 24,000 collector tokens, created using blockchain technology. Each of the tokens will correspond to one of the signatories – thanks to this collectors will be able to collect the entire set. In addition, tokens will be divided into 6 categories, depending on the areas of activity of the signatories.

So how do you actually get such a coin? Very simply. In spring 2020, just go to the e-shop of the Central Bank of Lithuania and buy it! Each coin will contain 6 randomly selected tokens that can be stored on the e-store website.

Do virtual collector coins have any value?

However, it is possible to exchange virtual resources for more material ones. Just collect 6 tokens from 6 different categories to receive a physical silver coin! The word “coin” here is rather symbolic – in dimensions it resembles a credit card. It is to contain a digitized photo of the document that was found in 2017. The value of the physical silver coin is also not accidental – it’s exactly €19.18. 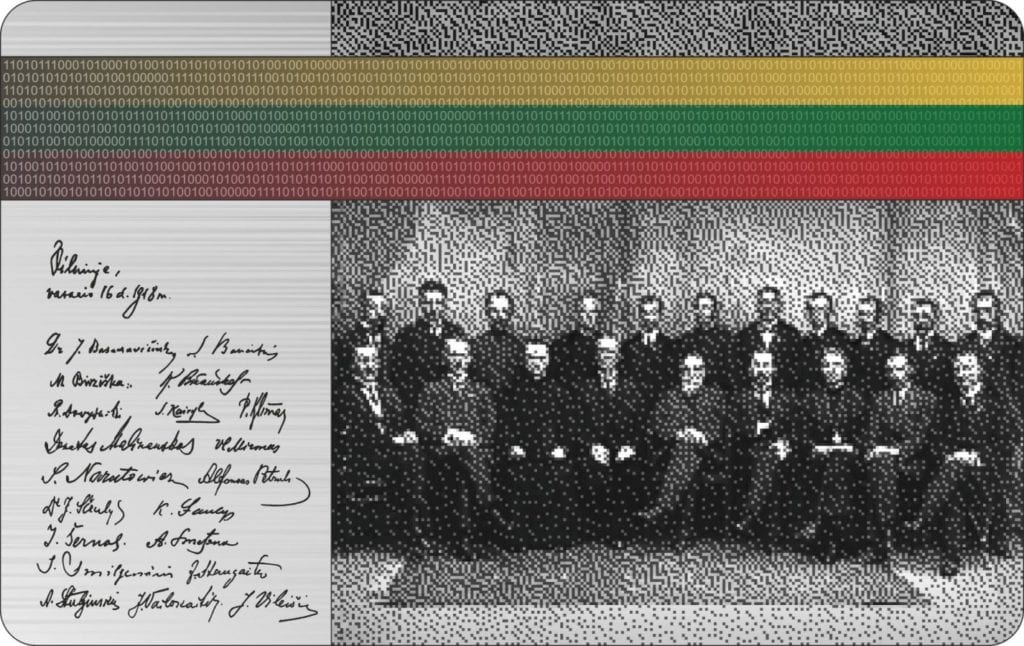