Bakkt – what’s all this about? 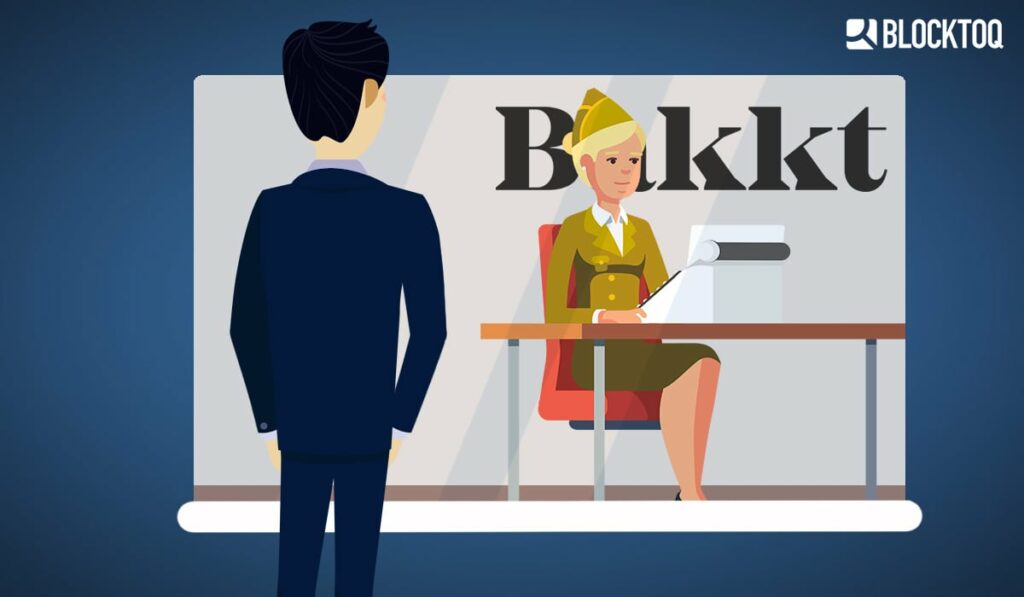 Bakkt, a platform that intends to offer binary futures contracts on Bitcoin, will start testing its product in July this year. Information was published on the Bakkt blog. The trading platform conducts close cooperation with the American CFTC regulator, supervising the futures market.

“In conjunction with our exchange and clearing partners at ICE, we’ll be working with our customers over the next several weeks to prepare for user acceptance testing (UAT) for futures and custody, which we expect to start in July. We’ll provide more details in upcoming posts, but we expect to use UAT to ensure that customers have time to onboard and can test the trading and custody model we’ve built to their satisfaction.”, says Kelly Loeffler, Bakkt CEO.

Two types of Bitcoin forward contracts will be launched: daily and monthly.

The first mention of Bakkt appeared already in August last year, since then the whole world of cryptocurrency has been waiting impatiently for the launch of the platform. Bakkt is targeted primarily at institutional investors whose operator is the Intercontinental Exchange (ICE), which is the administrator of the New York Stock Exchange. In Bakkt have invested such market giants as Microsoft, Starbucks, or Boston Consulting Group.

Today, we’re pleased to update you on the launch of bitcoin futures contracts developed by Bakkt in collaboration with ICE Futures U.S. and ICE Clear U.S. https://t.co/8G3YcFbPl2

What is a futures contract?

A futures contract is an agreement between two parties: the buyer of the contract (long position) and the seller of the contract (short position) for the purchase and sale of certain assets in the future and at a specified price. Futures contracts are standardized and trade in them only takes place on futures exchanges, which precisely define the parameters of each contract, as well as the settlement of resulting receivables and liabilities.

Translating it into a slightly simpler language, two parties agree to deliver something at a price, at some time. This contract has its value so you can trade it.

One of the greatest strengths of BTC futures is the level of risk. In this case, the trade takes place on the regulated stock exchange, so we should not be afraid of its insolvency.

Bitcoin futures contracts can be an ideal solution for people who do not trust the exchanges on which they currently trade in cryptocurrencies. Bitcoin trading has so far mainly been limited to places with little or no supervision, which deterred institutional investors and exposed some users to the risk of burglary and theft of their funds from the exchange on which they held their funds.

In the cryptocurrency environment, it is said that the above information resulted in an increase in the price of Bitcoin, which recently exceeded the psychological limit of $8,000.

"Will bitcoin ever go mainstream?"