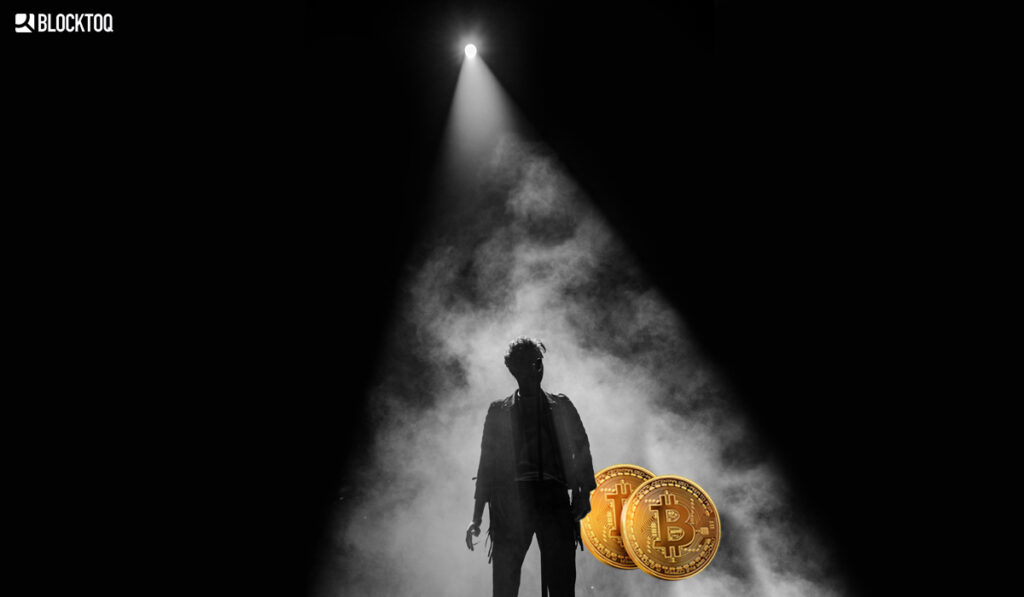 Joseph Kahn, who has worked with many celebrities, has announced that his new hobby is crypto trading. Are the other celebrities interested in cryptocurrency?

47-year-old Korean-American film and music video director Joseph Kahn recently announced that his new passion is crypto trading. For over 20 years, Kahn has worked with major pop stars such as Eminem, Britney Spears, Backstreet Boys, Jennifer Lopez and, despite his great passion, crypto have become one of his favourite activities.

Such movements on the part of the celebrity not only confirm that the cryptographers are becoming more and more widely used as a financial accelerator or investment tool, but also show that investing in cryptography is a pleasant activity.

Kahn posted a post on Twitter today, writing that he made about 450 dollars in a month by trading cryptos. The director says he invested $7500 at the beginning of the month and since then he has gained 6%, valuing the investor’s portfolio at $7,949.

I don’t really invest in crypto but I put in $7500 so I’m up 6% in a month. I’m mostly cashed out right now with orders to buy bitcoin and ethereum on a downswing. pic.twitter.com/qmYdXYNtZ3

In 2014, 50 Cent accepted BTC as payment for his album “Animal Ambition”. Raper at that time sold almost 80,000 copies of the album for $5.50, which translated into about 700 BTC, equivalent to $440,000. The album sales at that time would have translated into nearly $7 million today, but the artist is reported to have lost his crypto wallet, thus losing millions. He became one of the first artists to accept the form of payment in Bitcoins.

In 2015, former heavyweight boxing world champion Mike Tyson launched his own line of exclusive Bitcoin ATM in Las Vegas. He emphasized that he wanted to become part of the Crypto Revolution and help raise awareness. The slogan promoting the Bitomats was: “Tyson’s fastest knockout in the ring is 30 seconds. Mike’s Bitcoin ATM will exchange your cash for Bitcoins under 20 seconds”.

Lionel Messi, a footballer who has millions of fans all over the world, wasn’t hiding his admiration and enthusiasm for blockchain technology last year. In 2019, he signed a contract to become a start-up ambassador for Sirin Labs. The company specializes in creating secure smartphones based on blockchain technology. It is said that cooperation is fruitful and Messi attracts millions of people to the company.

Mel B was the first British artist to accept BTC as payment for her music. In collaboration with CloudHashing, she accepted payment for the 2014 Christmas single. As she said, she loves how blockchain technology makes her life easier and unites fans around the world with a single currency.

Many other celebrities such as Johnny Depp, Floyd Mayweather Jr., Madonna and Pitbull have a history of being somehow connected with the cryptographers. It’s hard to say how big their crypto wallets are, but we suspect that they are investing millions of dollars.

According to a study, 41 of the top 50 universities in the United States currently offer a course or subject in blockchain technology or cryptocurrency. This is more than twice as much as in 2015.

Cryptocurrency like Bitcoin are constantly gaining in popularity. An example is the Amazon shopping platform, which introduced some time ago a form of payment by crypto for its products. Experts predict that over time, cryptocurrencies will become as common as the credit card we pay in-store.