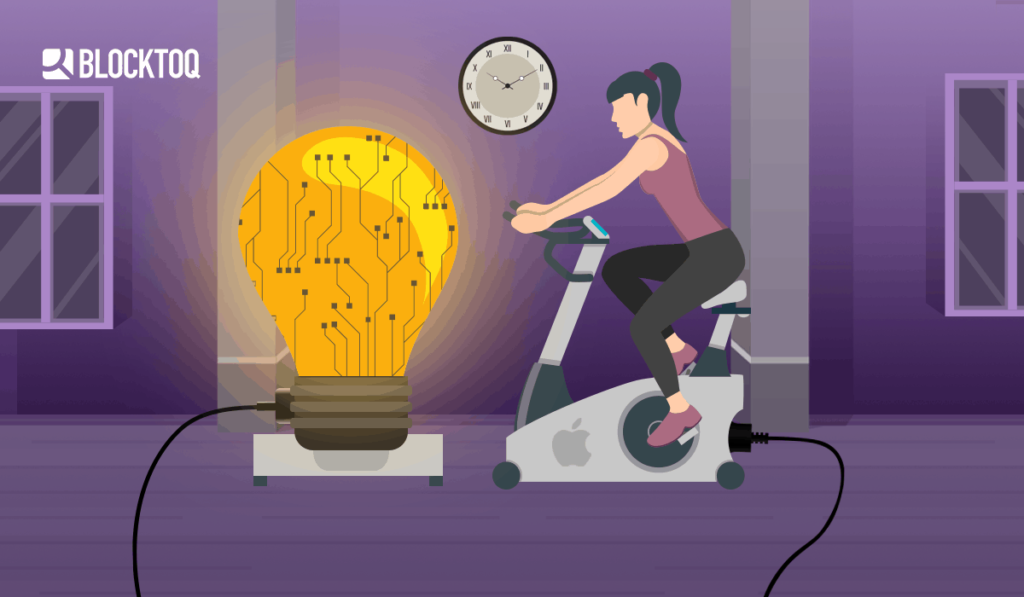 Steve Wozniak, one of the founders of Apple, invested in a new, Maltese company based on blockchain technology.

Wozniak revealed this information during the meeting preceding the Maltese DELTA Summit 2019, which will take place on October 2-4. This is a blockchain conference organized by the Maltese government.

More efficient use of energy

Apple’s co-founder has invested in a company called Efforce. Its goal is to save money, be more energy efficient and improve the environment. According to Wozniak, he chose blockchain because it is safer than standard servers. He also added that blockchain would improve energy consumption and reduce it without the need for consumers to change habits. Wozniak also admitted that the enthusiastic approach of the Maltese authorities to blockchain technology was one of the main factors in choosing this location. The Blocktoq team, in particular, became convinced about the friendly approach of Maltese people to cryptocurrencies at the Malta AI & Blockchain Summit.

“EFFORCE is a unique business model and we can have a great impact on entrepreneurship,”said Wozniak. The Efforce company was established at the beginning of 2018. It is not known what amount Wozniak invested in Efforce.

It’s not the first time

This is another blockchain project in which Steve Wozniak got involved. About a year ago, he invested in the Equi Global startup. It was a surprising event considering that earlier Wozniak strongly criticized blockchain and Bitcoin, claiming that the cryptocurrency king was a bubble similar to the 2000 dotcom era. However, just a few days later, he said Bitcoin was “pure digital gold”. Equi Global itself aroused much controversy and failed during its ICO.

Let us remind you that Malta is a cryptocurrency haven due to new regulations introduced in 2018. As a result, many companies moved to this small Mediterranean island, including Binance, Polish BitBay and CoinDeal.

A pioneer of the computer revolution

Steve Wozniak is an American computer scientist and engineer. He was born in 1950. When he was just 14 years old, he built the first computer.

"Never trust a computer you can’t throw out a window." — Steve Wozniak #quoteoftheday

At the age of 26, he became the co-founder of Apple. Wozniak and another famous Apple co-founder, Steve Jobs, are widely recognized as the pioneers of the PC revolution in the 70s and 80s. Wozniak holds a bachelor’s degree in electrical engineering and computer science from the University of California, Berkeley.